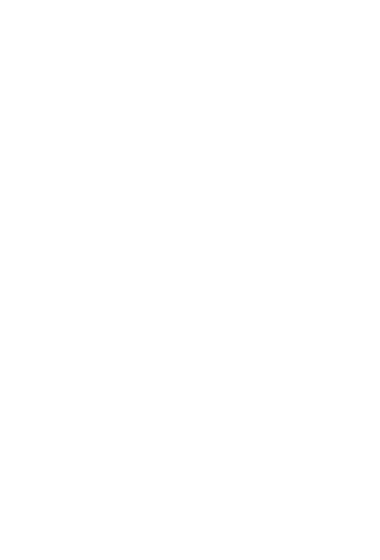 Sabrina’s family background is very artistic as her paternal family are all artists specialising in fine art using oil paints. Her fathers work has been publicised and an exhibition set up in Birmingham’s leading art gallery, number 9 the gallery. Art also runs through Sabrina’s blood and she is a good sketch artist which she does in her spare time. Sabrina’s brother is also a good artist mainly concentrating on comic book type sketching.

In primary school Sabrina, who was then a big Spice Girls fan, had made a girl group with her two friends. The band called, Touch wrote one song but never went further then the school walls, but this created a desire within Sabrina to do something for herself and it is then that she started to perform in school shows and started to write songs. Sabrina then started to sing more comfortably infront of her peers and family and with the more practise that she got, the better her voice developed.

Throughout secondary school Sabrina experimented more with Hindi songs and fell in love with the idea of fusing English and Hindi together in one song which she captivated in her hit song I Can Feel It, later on. By now Sabrina was well in tune with what she wanted to do as a career and as she went on to college her hunger for a music career grew but didn’t get her big break until she entered the Unsung competition at BBC Asian Network in 2003.

Hearing presenter Adil Ray advertising this once in a lifetime opportunity Sabrina felt this was the right time to grasp this chance and sent in a demo tape. She made it through the first half of the competition and the second half was to take place in Wembley at the Wembley Arena.

Here the four finalists battled it out infront of a panel of judges which were, Raj Kaushal, Adil Ray, Hunters and Diamond Duggall aka Dj Swami. Sabrina came away from this as the winner of the competition and as part of the award Sabrina was given a chance to record a song with UK based company Envy records.

This opened many doors for her and it was with this that she wrote and recorded I Can Feel It with Dj Sanj. Sabrina has since collaborated with many artists such as Dr Zeus, B21, Bonafide and Rapper Hardkaur. This has taken Sabrina across the Atlantic and she performed in Canada alongside Dr Zeus and Gubi Sandhu at club Plush.

After a short break from the industry Sabrina is now working towards her debut album and is currently recording new material. She is bringing fresh funky music out to the audience and coming back with a new lick.

Sabrina is constantly writing new songs and is looking to hit the scene with club bangers and some big hits. Sabrina’s future plans are big so watch this space…