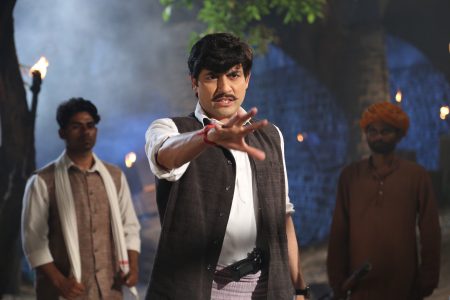 Film releases on 2nd November in the UK and global cinemas in 26 languages   To salute the pride and might of Punjab, Bombay Talkies, the legendary film studio, is making a comeback to films with ‘Azad’, a Punjabi film based on the life of freedom fighter Chandrashekhar Azad. The film releases on 2nd […] 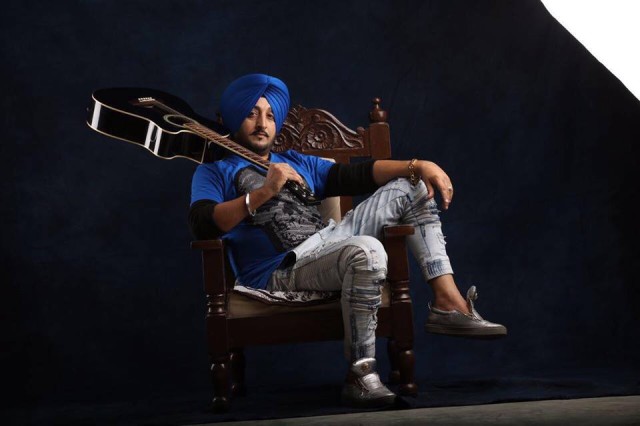 Inderjit Nikku Started his journey in the Punjabi music industry in 1996 and completed his graduation at Govt Karamsar College in Rara Sahib. His first claim to fame was on Durdarshan from his song “satho jogi baneya nai Jana toon na kar reesan heer diyan” which was written by Raj Brar in 1996 the music given by […] 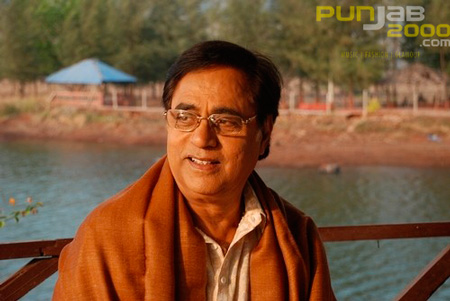 Ghazal King Jagjit Singh dies at the age of 70 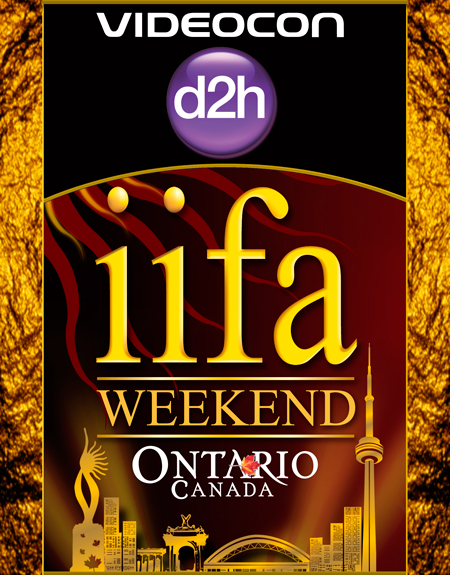