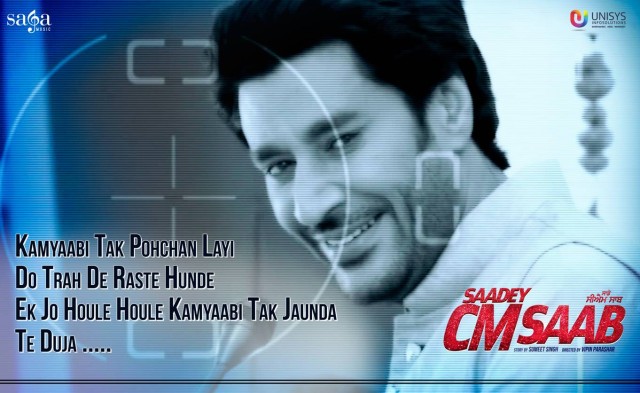 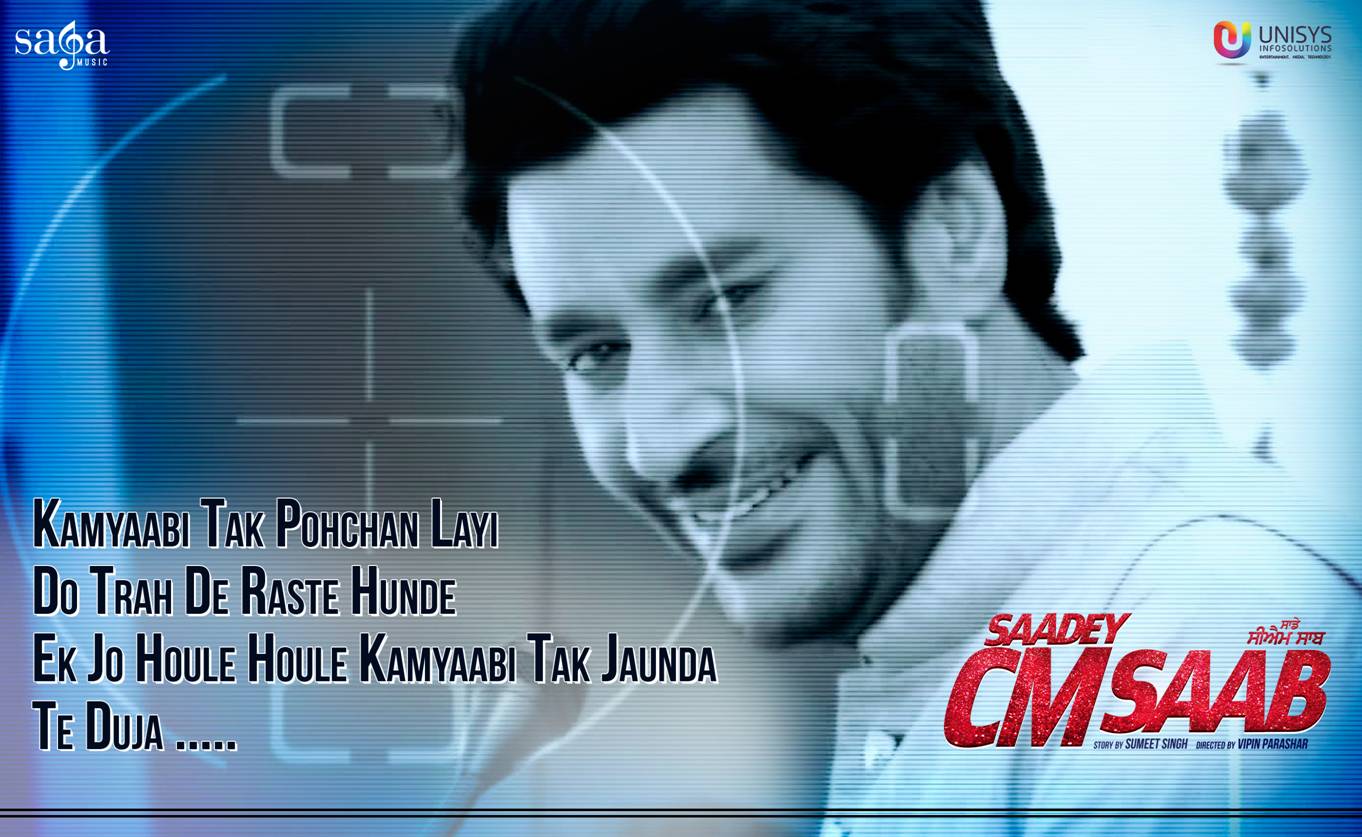 Saadey CM Saab is the story about three friends who refrain from politics, however due to a vicious circle of fate, fall into politics. Out of the three friends, one goes on to become the Chief Minister.

Saadey CM Saab is a comedy-thriller film which will bring out the patriotic side in you.