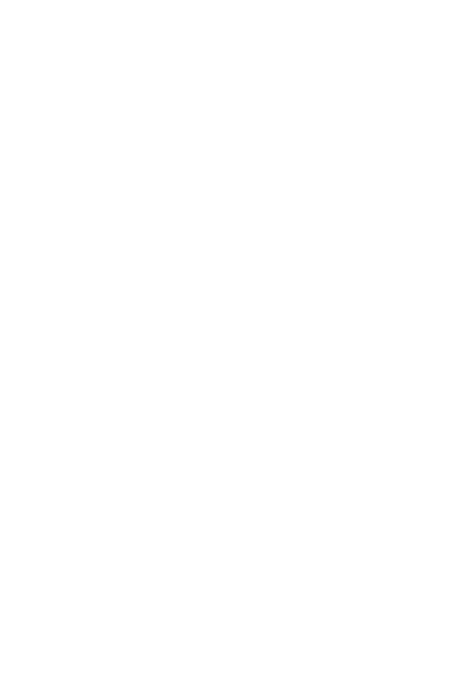 One of the most recognised Asian rappers in recent years, Canadian Roach Killa is back with another smash!

Taking the British Asian scene by storm with his exciting hip hop / reggae flow, Roach has been a popular artist in the UK since 2008 and he returns with a brand new track ‘Oh Girl’, releasing via Moviebox Records on iTunes today (9th February).

‘Oh Girl’ is a laid back and catchy R’n’B song with a twist. The track sees Roach rap in Punjabi for the first time on a solo release and producer Surinder Rattan fuses the sound with Roach’s inimitable reggae style perfectly.  Roach says: “This track is one of my favourite songs from the last couple of years. I’m rapping in Punjabi, a style which I haven’t fully expressed before and I’m excited about it. Teaming up with Surinder Rattan again was awesome, a dream combination last time round for ‘Yaara Dildara’. We’re just as happy with ‘Oh Girl’ and hope the fans and media will love it just as much.”

Roach Killa, originally of Pakistani descent, has collaborated with some of the biggest names in the Asian music industry, including Miss Pooja, Apache Indian, Rishi Rich, Tigerstyle and H-Dhami to name a few.

In 2009 his track ‘Yaara Dildara’, produced by Surinder Rattan, secured him the number one spot on the Official Asian Download Chart, amassing over one million YouTube hits in the process.

The track was taken off ‘Revolution’, an album which also featured songs with Apache Indian, Blitzkrieg and Joga.

In the last year, Roach has followed up the release of ‘Revolution’ with various collaborations, most notably with Bhangra sensation Garry Sandhu, on hits such as ‘Dil De De’ and ‘Din Raat’, cementing his position as one of the most popular and in-demand Urban Asian artists in the UK.

Most recently he has featured on Miss Pooja’s ‘Ferrari Laike’, a fast-paced Punjabi dance-floor smash produced by Tigerstyle, taken from her album ‘Breathless’.

‘Oh Girl’ is out on iTunes now and is taken off Roach Killa’s forthcoming album, due to release later this year.