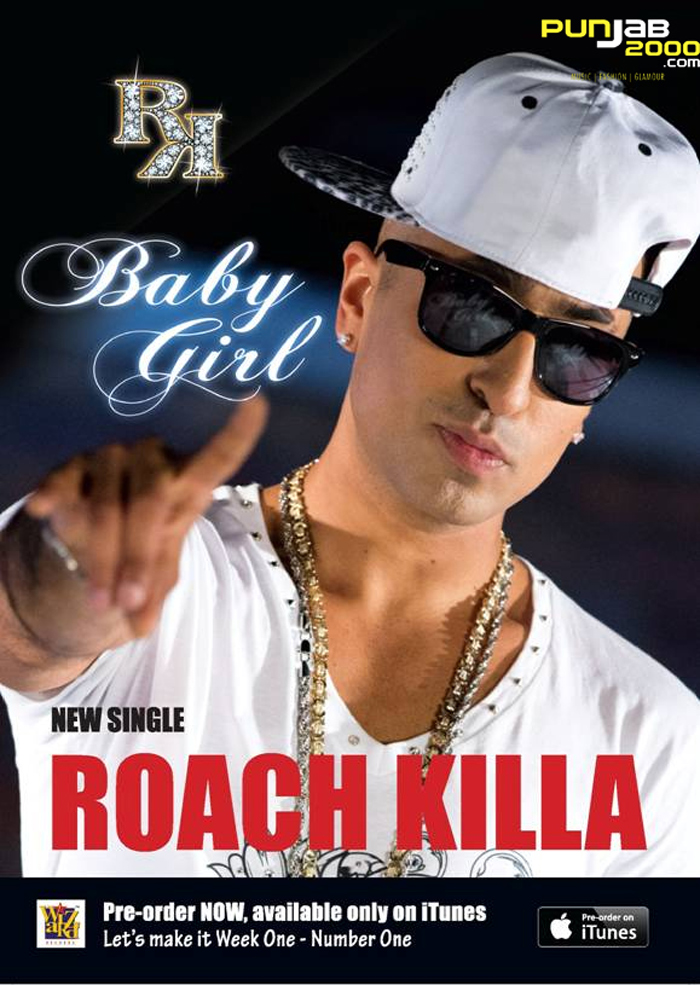 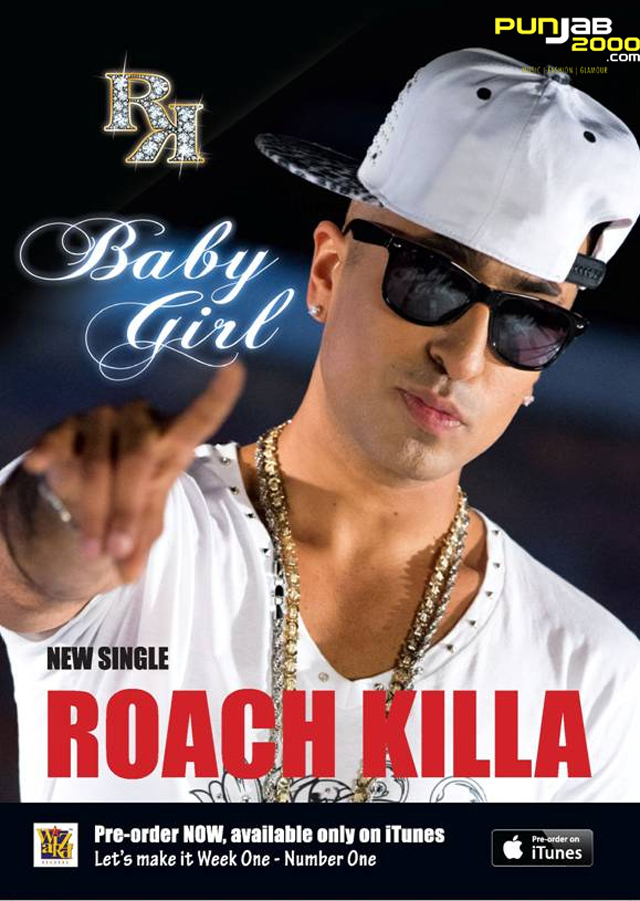 Releasing on the 3rd November 2013 on the Wizard Records label, there is great anticipation for the song to break the mould and take an Asian artist to the masses. With previous artists like Jay Sean, Apache Indian and more recently, Naughty Boy paving the way, the timing could not have been better to strive for a number one hit. ‘Number One Week One‘ is the Roach Killa stable motto!

The talented Roach Killa has just picked up the ‘Best Urban Asian Act‘ accolade at the 2013 Britasia TV Asian Music Awards. That’s two years on the trot that he has won the same award. This adds more ammunition to his troops as they prepare to battle and clear the route to the top spot.

Roach is adamant that with the support of his fans he has the power to break through: “It’s time to up the game. We need it as a community and as an industry. If everyone just buys a copy of the single from iTunes right now, we will make it. How amazing would that be for everyone, it would be a win all round. Please support the tune and help us to gain more recognition for all the artists!“

Born in Libya raised in Canada, Roach developed a passion for urban music and was inspired by artists such as Michael Jackson, Bob Marley and Apache Indian who flared his own identity. He mastered the reggae vocals at an early age from a culture he fell in love with and became a reggae star in his own right. With his original and unique style, Roach managed to collaborate with artists in the UK Asian music scene and created interest on a global scale.

Roach has enjoyed success of the past few years with hits like Yaara Dildara, Ghora, Hey Gal, Romantic Jatt, Good Luck Charm, Dil De De, Oh Girl and the superhit Heartbeat on which he teamed up with Geeta Zaildar and attracted over 7 million views of the video on YouTube in less than 5 months! Other collaborators along the way have included Shahid Alii Khan, Miss Pooja, Apache Indian and Gary Sandhu.

Roach Killa’s more mainstream tracks have also featured on a number of compilation albums alongside some of the world’s reggae greats. Talkin, produced for him by Rishi Rich, was included in the compilation Dancehall Selecta which also featured tracks by Elephant Man, Sean Paul and Beenie Man.

Recently, Roach has been as busy out of the studio as in it. He’s been seen at schools in the Midlands region of the UK preaching the ills of knife crime. “Put down your knives and pick up your pens” is the clear and positive message to students.