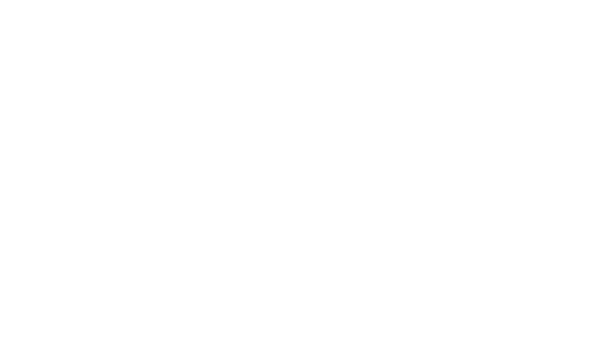 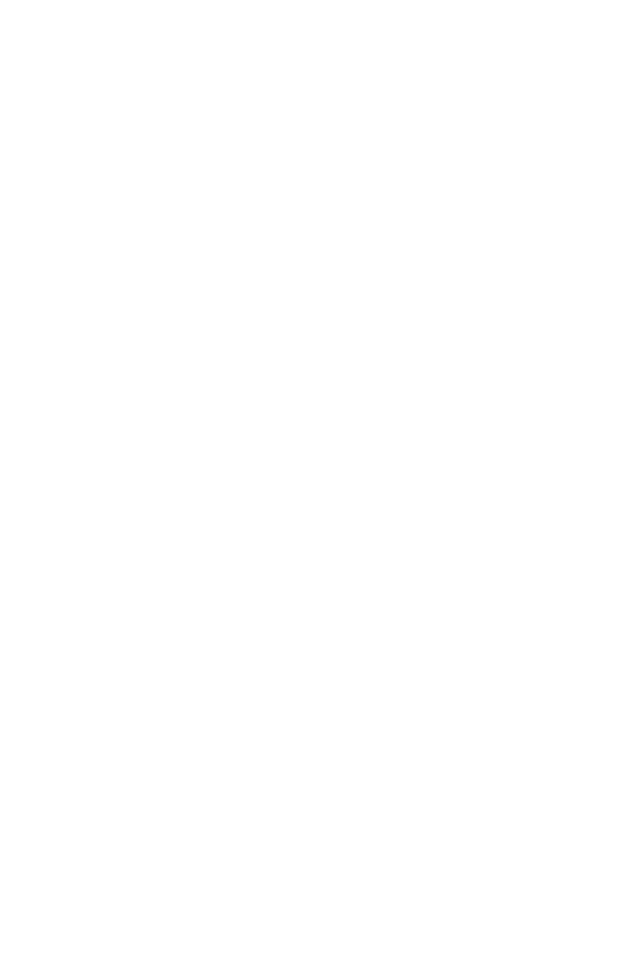 London’s snazzy Mayfair Hotel witnessed the first ever Pakistani film to get a West End    .

Bin Roye is a saga of obsession in love that develops jealousy and rivalry between two girls for one perfect match.

Starring Pakistan’s leading lady Mahira Khan in the main role, the premiere was attended by the likes of actress Sofia Hayat and Desi Rascals show on Sky cast member Yasmin Karimi who came out to support the Pakistani film industry with its most ambitious project to date. 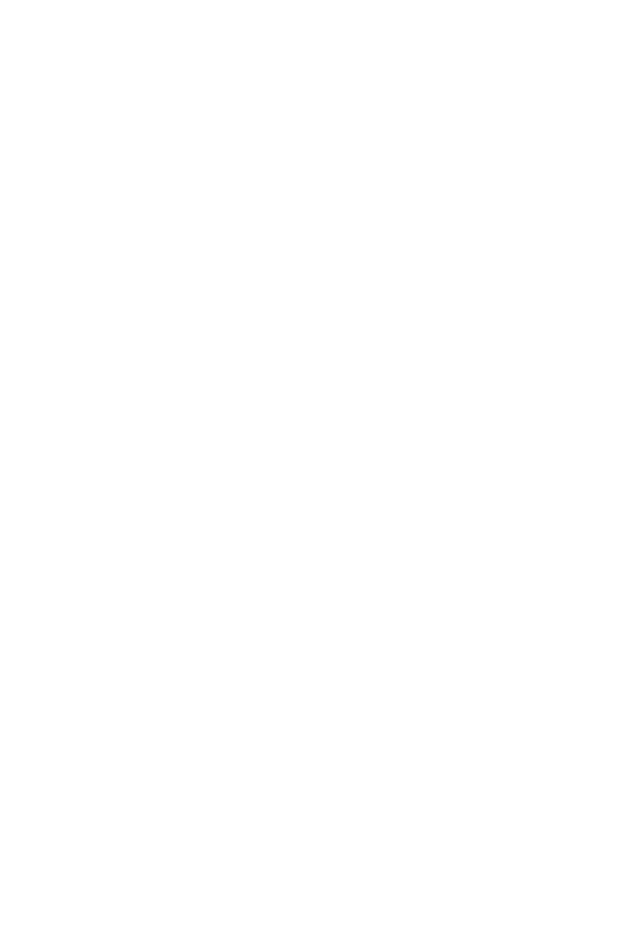 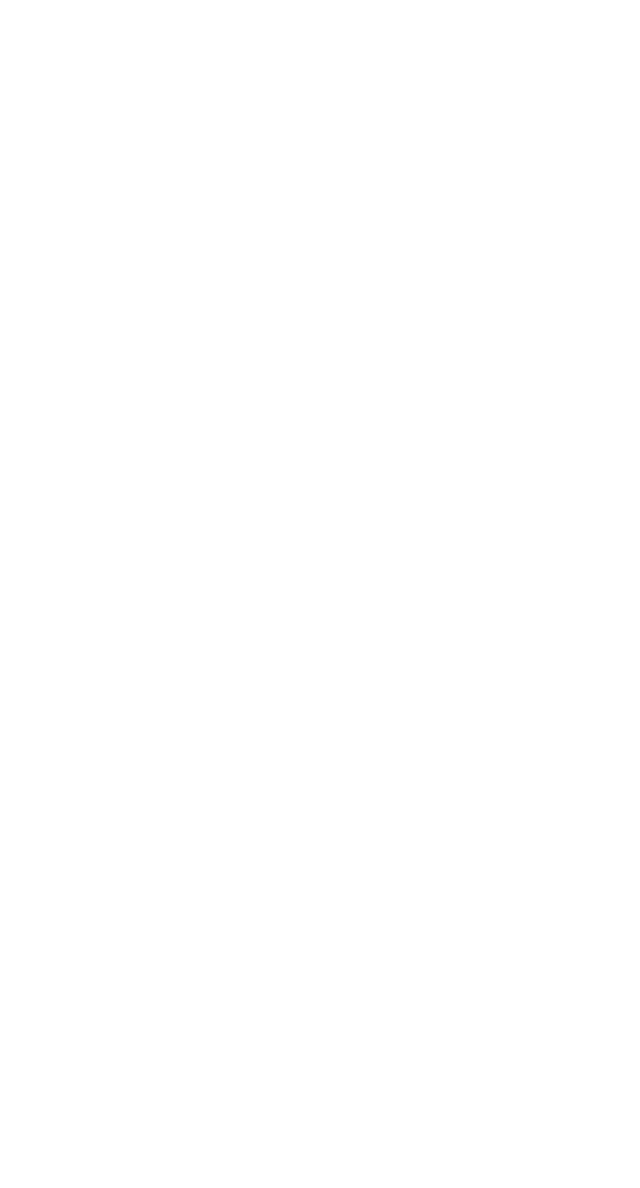 Actress Sofia Hayat said: “Bollywood is obviously having its day, and now Pakistan is here, I think it sends out a message to everybody that we’re human beings, don’t classify us as Pakistani”.

Desi rascals cast member Yasmin Karimi said : “It was a very beautiful movie, very deeply touching – I’m proud to say this film is a feather in the hat of Pakistani cinema”.

Leading actress of the movie Mahira Khan said “It’s great to see the world support the Pakistani film industry. Bin Roye is a very ambitious project because it’s the first romantic genre film coming out of Pakistan since the 70’s. I think as an industry we are evolving and our fan base is growing worldwide”.

The film is out now to coincide with the festival of Eid.


Bin Roye is an epic tale of love and hate. The story is based on Saba’s (Mahira Khan) unconditional love for Irtaza (Humayun Saeed), who is the centre of her universe. This perfect world of hers is completely shattered when Irtaza leaves Pakistan to study for his higher education in the USA. Here he meets the girl of his dreams and decides to marry her. Saba’s nemesis ends up being her very own sister, Saman (Armeena Rana Khan) who had been adopted by her uncle and aunt since birth. With her fairy tale future coming to an end, distraught Saba turns bitter and cold. Bin Roye take its viewers on a journey of love, marriage, betrayal and death. Will there be a happy ending for Saba and Irtaza or have their paths separated forever. 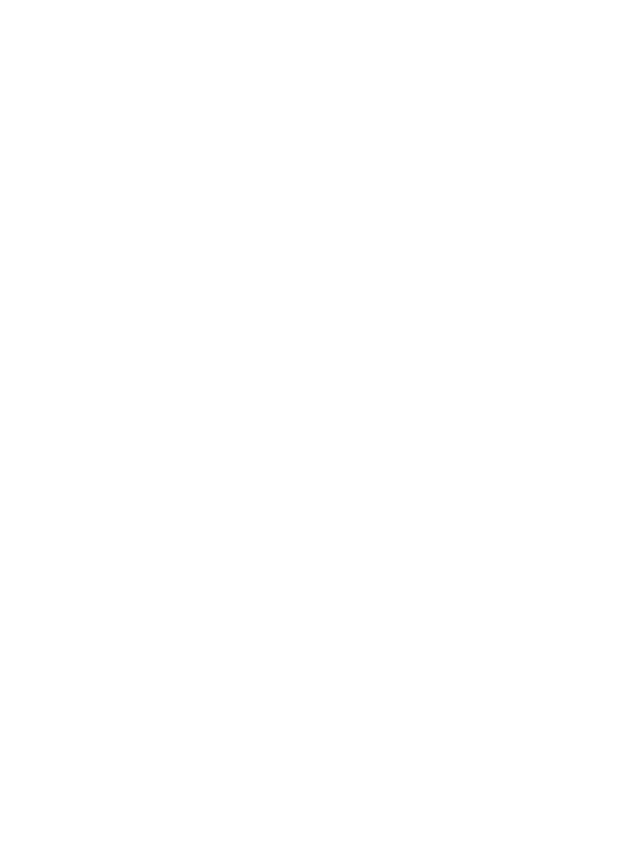 See more pictures from the night on our Facebook page