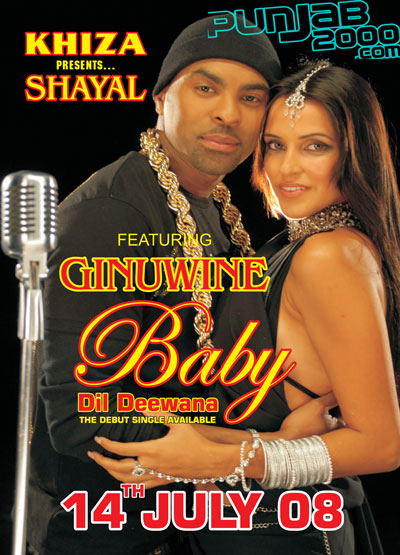 In its nine years of existence, the IIFAs has travelled to three continents and nine locations across the globe, reaching out to a worldwide audience through its various platforms.

Opening up new markets, bilateral trade and tie-ups with India, IIFA has pioneered the cause of Indian cinema, leveraging it as a platform to ‘build bridges’ between communities and nations.