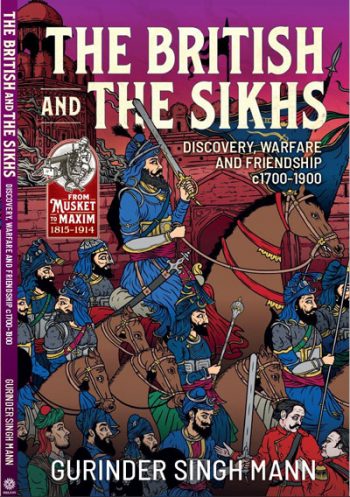 THE BRITISH AND THE SIKHS by Gurinder Singh Mann

A newly published book weaves readers through anecdotes and important events highlighting the remarkable relationship between the British and the Sikhs which exists to this day. In this deeply-researched book, Mann uses rare anecdotes to provide recognition to early descriptions from British administrators, writers and illustrators who depicted the history of the Sikhs and the land of the Panjab in India. 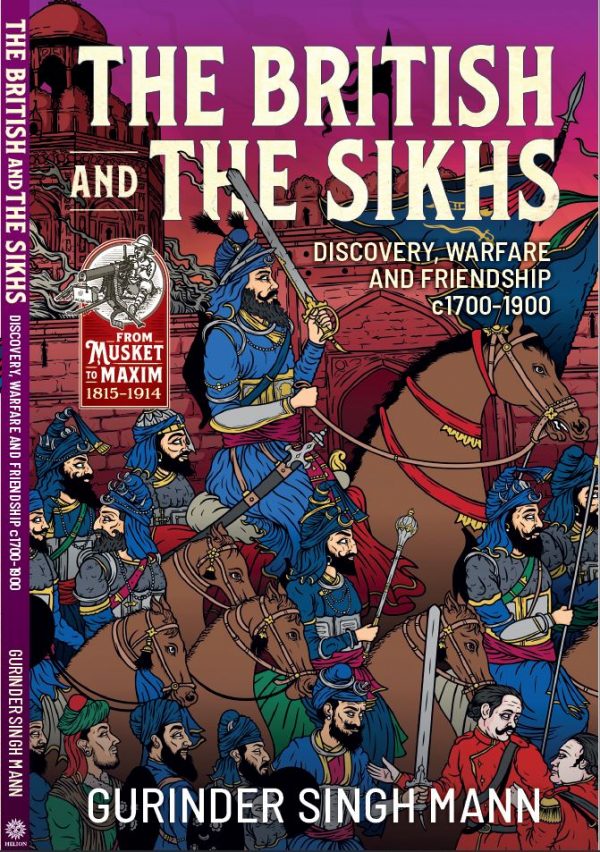 BETWEEN THE BRITISH AND THE SIKHS

Whilst Sikhs have been part of the British fabric and society since their migration from the Panjab, India predominantly from the 1950s, there are deeper stories which tie them to the UK. With the rise of the East India Company in the India, many personnel depicted the customs and mannerisms of the populace.

Whilst most people associate the Sikhs with the World Wars, in terms of their participation, there is a hidden and much deeper relationship between them which has existed since the 18th century. Gurinder Singh Mann has undertaken research for the book by visiting India, including visiting the battlefields of the Anglo Sikh Wars and unearthing rare photographs and documents from the British Library, British Museum, the Royal Collection and many other archives in the UK. 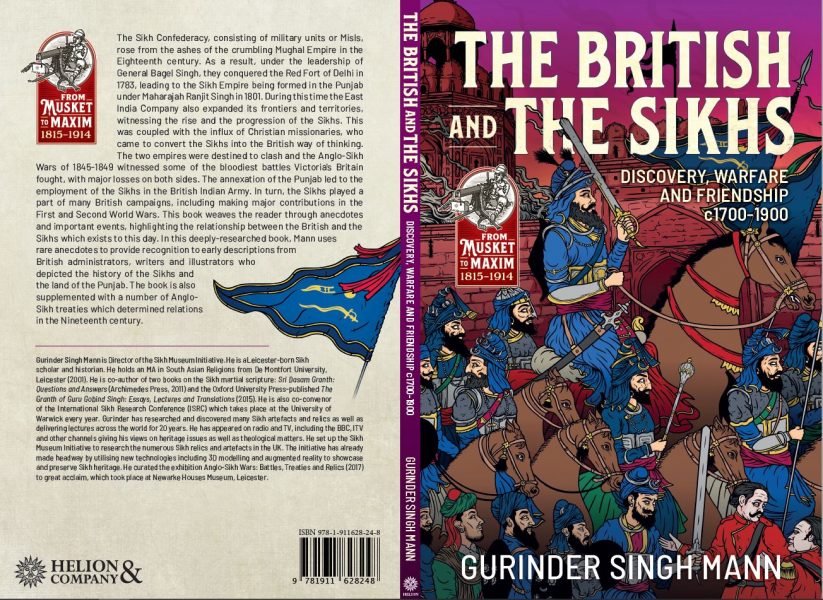 The book covers the translation of Sikh texts, a description of martyrdom and the religious practices of the Sikhs. The Sikh Empire is given ample coverage showing the in-depth correspondence taking place between both groups. However the Anglo Sikh Wars saw the East India Company come into the conflict with the Sikh Empire which eventually led to the annexation of the Panjab. The Sikhs were absorbed into the British India Army, leading to them to participate in many military campaigns across the world.

Commenting on the book, Gurinder Singh Mann, said “The relationship between the British and the Sikhs can be seen through the vast depictions and commentaries which span nearly 200 years in the book. The rise of the East India Company also saw the rise of the Sikh Empire which brought about a complex relationship between the two groups. The book will appeal to people who want a wider understanding on how the relationship developed through translations, correspondence and military warfare and to anyone wishing to learn more about Sikh and British history.”

The book is available from the leading UK Military publishers, Helion and Company: www.helion.co.uk which ships all around the world.

USA and Canada can order from Casemate here. More information at www.sikshcholar.co.uk