Howzat? Setanta Sports counts down to IPL as Bollywood bowls over fans

Setanta Sports counts down to IPL as Bollywood bowls over fans! 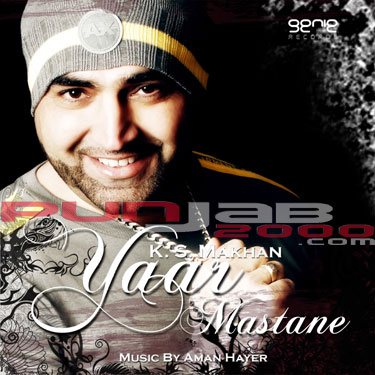 From the small stages of Punjab to international concert arena’s, K S Makhan has carved his own niche in the world Bhangra scene. K S Makhan launched as an international artist in 2002 with the smash hit album ‘First Play’. This step into the global scene was taken with now world renowned music producer Aman Hayer.

The event is organised by Tribes of the World and Music 4 Peace in conjunction with the Festival of Nonviolence, to commemorate the years that have passed since the assassination of two advocates and practitioners of Nonviolence, respectively, 60 years for Mahatma Gandhi and 40 years for Martin Luther King.

The concert also forms a part of The Gandhi Tour’s annual, multi-city global music and art tour, its mission being to create a global cultural platform to spread Mahatma Gandhi’s message of peace through the universal language of music and the arts.

The tour and event is endorsed by Arun Gandhi, Mahatma Gandhi’s grandson, who continues to eternalise his Grandfathers prolific message of Nonviolence, multicultural understanding and ending global hunger along with world peace. 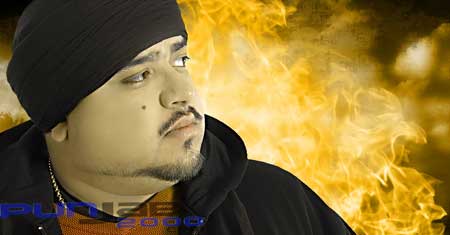 For the run up to the forthcoming much anticipated  Project Rehab and in time for this years auspicioius Vaisakhi occasion, Tarli Digital presents a special free religious download to mark the sacrifices made for freedom by our Guru Ji, their families and devoted followers.

The track emphasises that we should always remember who we are and whatour fore fathers did for our freedom. 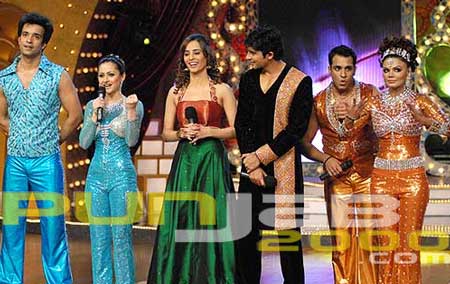 After 14 grueling weeks of battling it out for this season’s title of Nach Baliye, the final baliyes to show us their jhatkas for the coveted dancing crown are Rakhi Sawant and her baliye Abhishek Awasthi and Sanjeeda Sheikh and her baliye Aamir Ali. They will go head to head in a nail bitingly tense dance off on Saturday 12th April 2008, 9.00pm – exclusively on India’s No 1 Hindi entertainment channel,  STAR Plus.