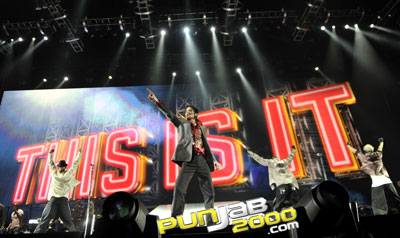 REFUND POLICY ANNOUNCED FOR MICHAEL JACKSON “THIS IS IT” TICKET HOLDERS

LONDON (June 30, 2009) – At this time of mourning for Michael Jackson, we  are together in our sadness at the loss of one of the greatest entertainers ever.

Asian Men under the Knife

BBC Asian Network Reports reveal how Asian Men are leading the way when it comes to plastic surgery, with a reported 40% year on year increase.

The British Association Aesthetic Plastic Surgery (BAAPS) claims that surgery amongst men in general has increased by 300% in the past five years. According to Harley Medical Group, Asian men are now leading the increase in rhinoplasty. This procedure amongst white men is now no longer the most popular and comes third on the list after breast reduction and liposuction. 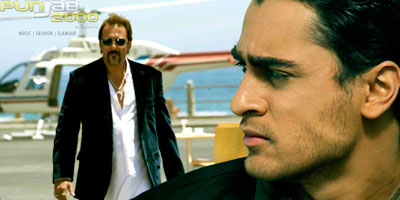 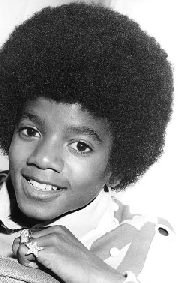 Michael Jackson Record sales soar as news of his death slowley sank in to the British public.

Friday & Saturday saw huge sales of Micheal Jackson Singles & albums increase inc albums hed had done with his brothers under the
names of Jackson 5 & The Jacksons. 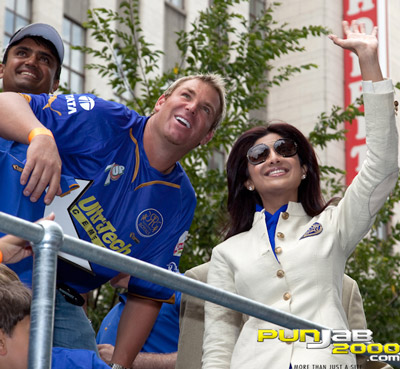 The 2008 IPL Champions are set to play against the reigning champions of the English Twenty20 Cup, the Middlesex Panthers in the British Asian Challenge on 6th July at Lord’s. This one off charity cricket match is being played in aid of the British Asian Trust, one The Prince’s Charities.