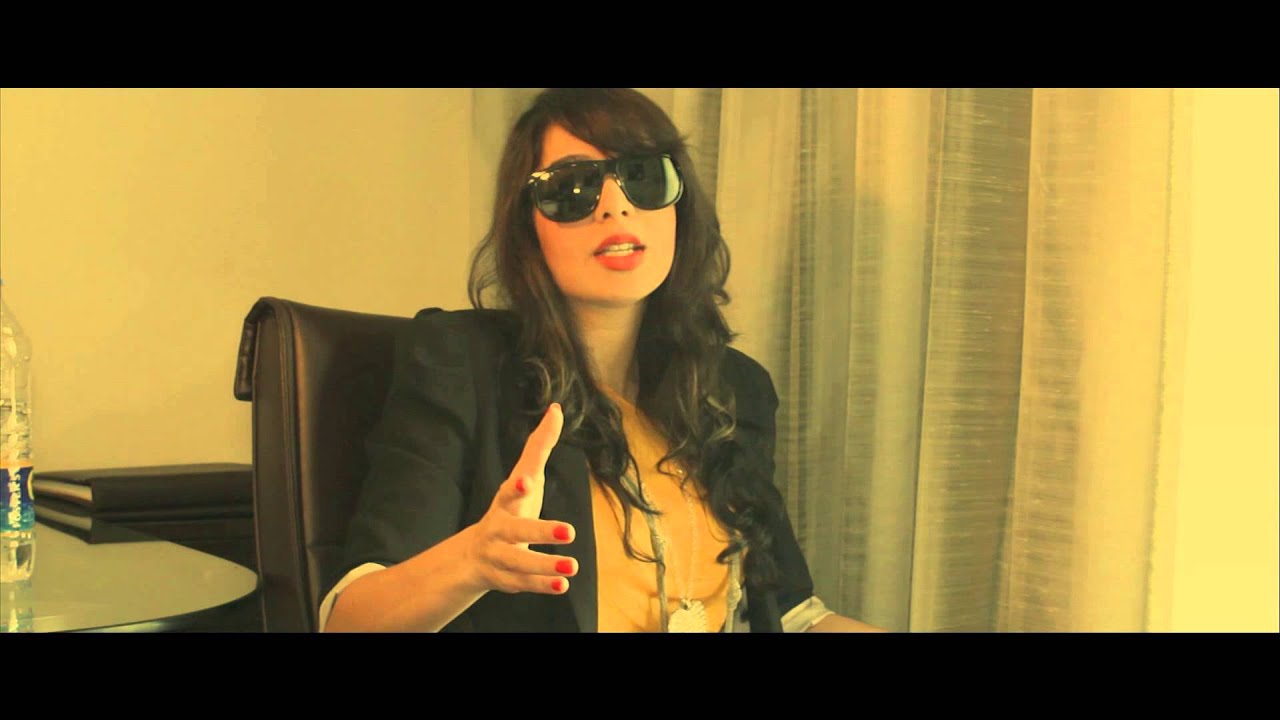 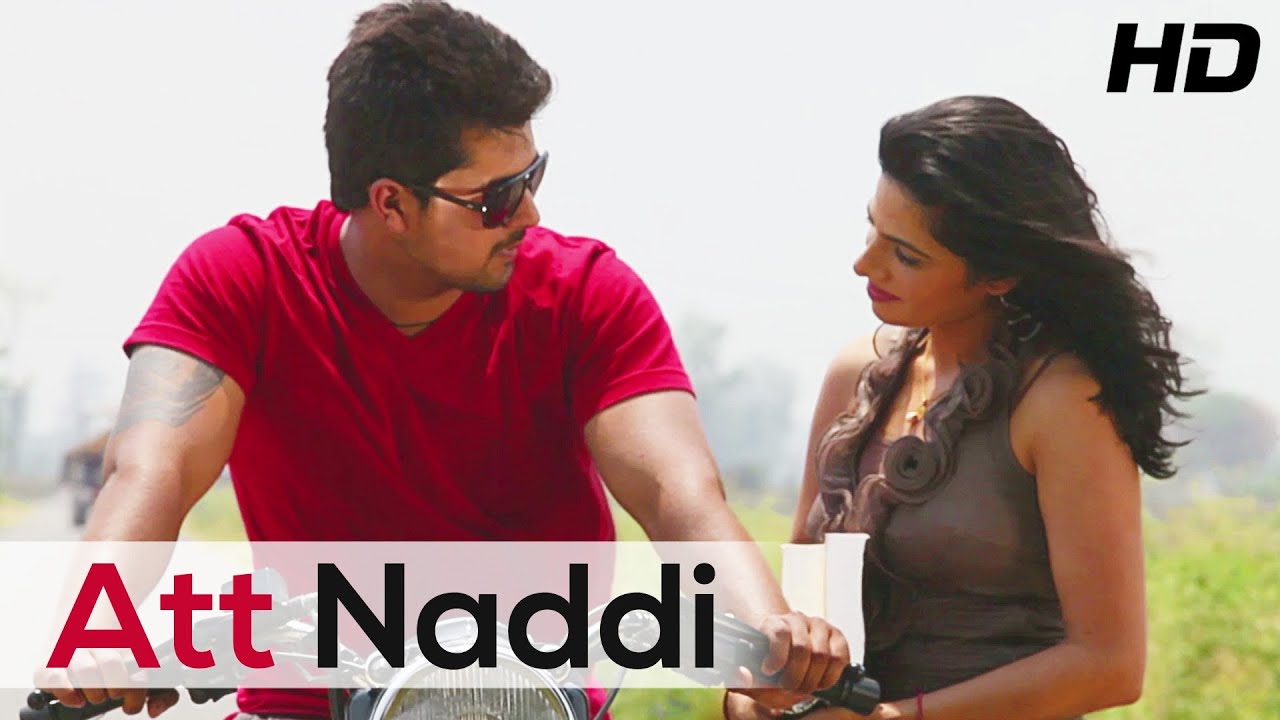 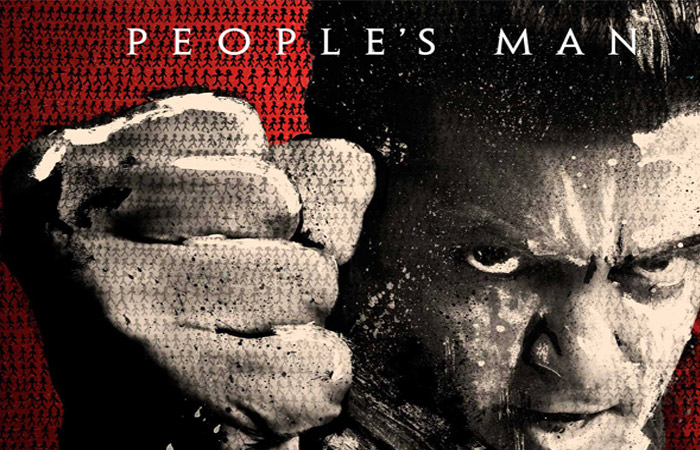 By Shakti Patel As TOI suggest, the true meaning and evidence of being a star is how much people search for you on the online world. In no change from the norm, it is Salman Khan who rules the online roost. Combining data from Google, YouTube and TOI themselves, Khan has yet again topped the most searched poll. Katrina […] 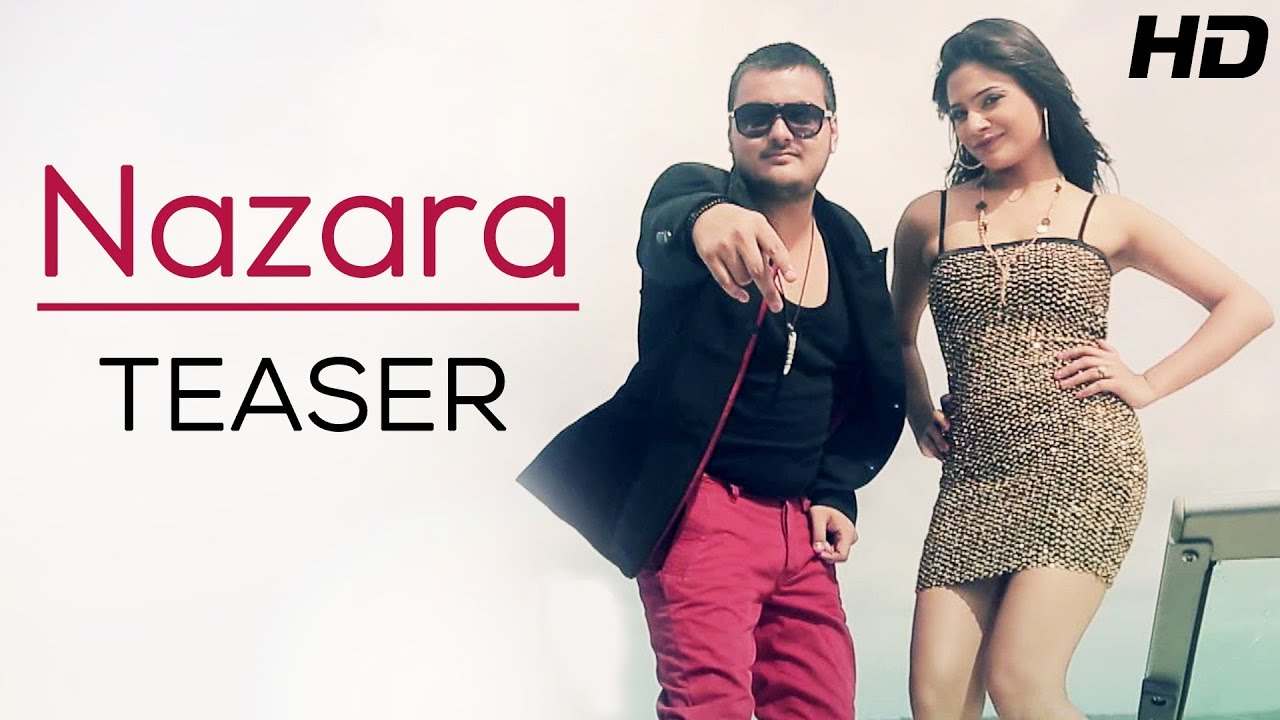