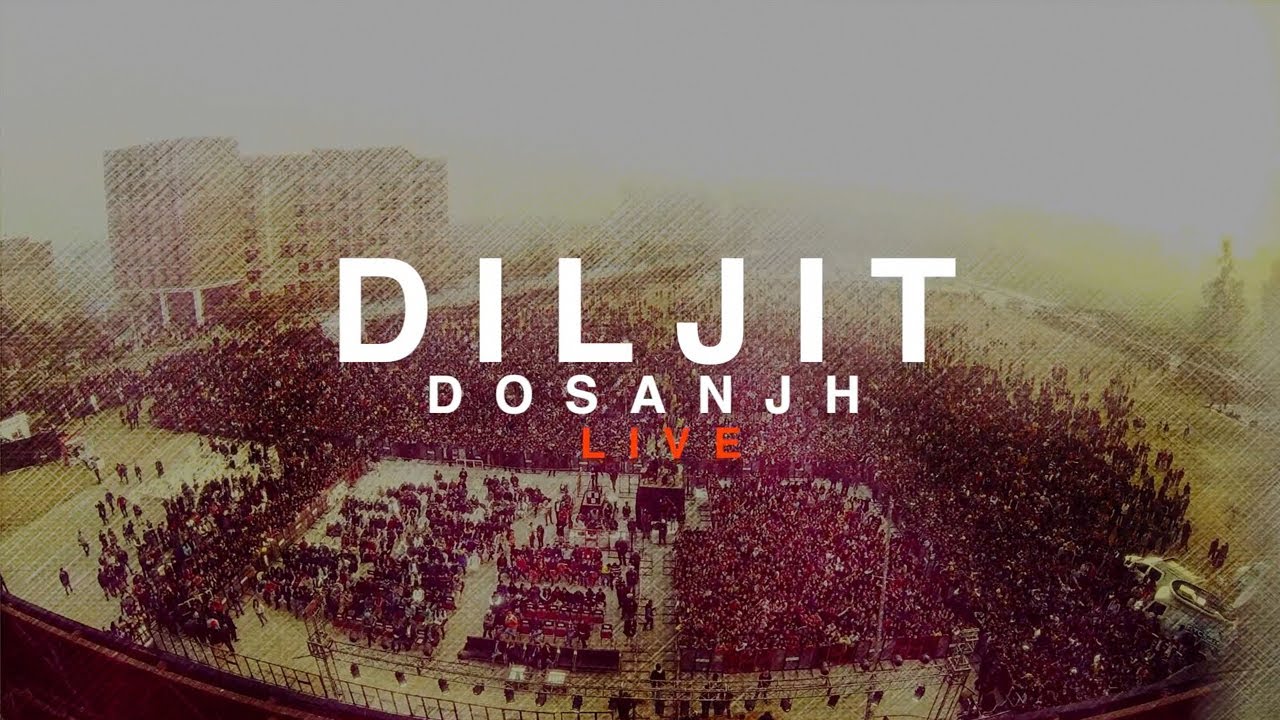 British military advice was given to India ahead of the 1984 deadly attack on a Sikh temple but it had only a “limited impact”, MPs have been told today Mr Hague said UK assistance was “purely advisory” and given months beforehand. This loss of life was an utter tragedy,” he said. “Understandably members of the […]