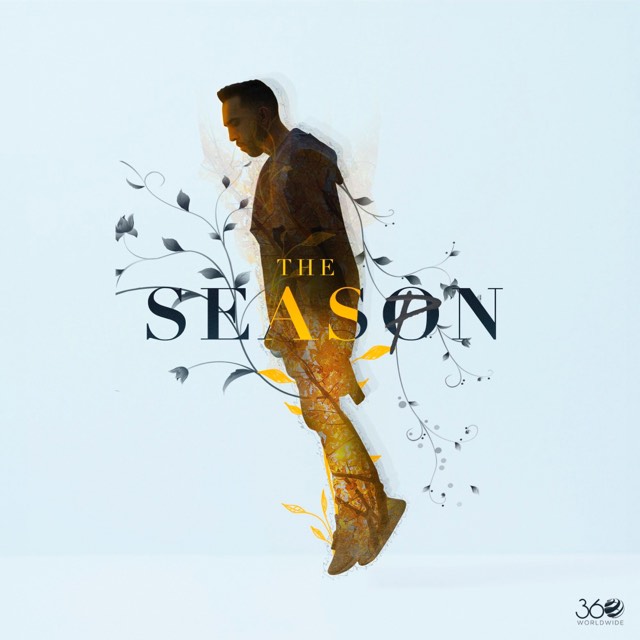 New Album: The PropheC- The Season

PropheC released his brand new album today called ‘The Season’. When listening to the album,  it shows that PropheC has put his raw emotions into each track. The production, the lyrics, the vocal blend so well together, enabling the listeners to connect with this album. Track Number 11 called ‘Reason’ is very close to The PropheC heart as it features his fathers vocals ‘Daljit Chatha’ . The Prophec is well known for making beautiful desi senti songs and he has gained a lot of success from it.

Recently The PropheC stated on twitter that over the years people have said he was ‘underrated, doesn’t get enough recognition and that people do not want to hear sentimental songs’. However, today he has proven those people wrong. He has reached Number 1 on iTunes Album section in India, Canada, Norway and UK . The album also achieved number 10 on the mainstream charts in CANADA.

The PropheC told his followers that creating this specific album involved a lot of sleepless nights and deep thoughts. The Season is dedicated to his fans and when listening to the tracks, it will hopefully give people a glimpse into his mind and heart. 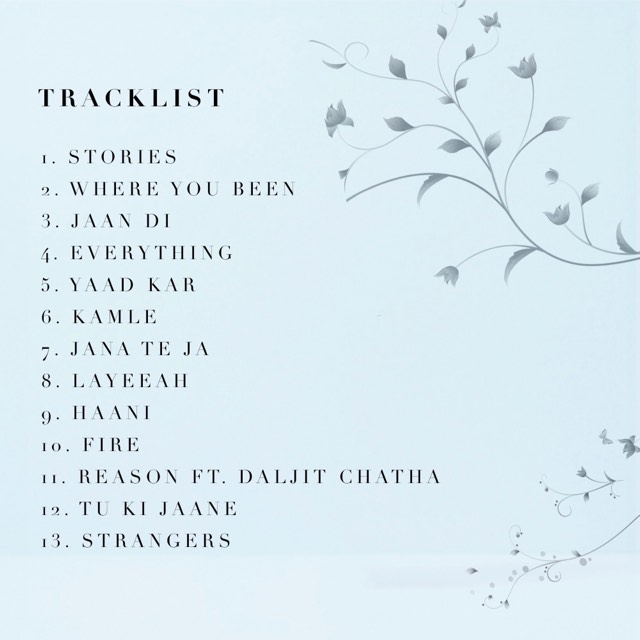