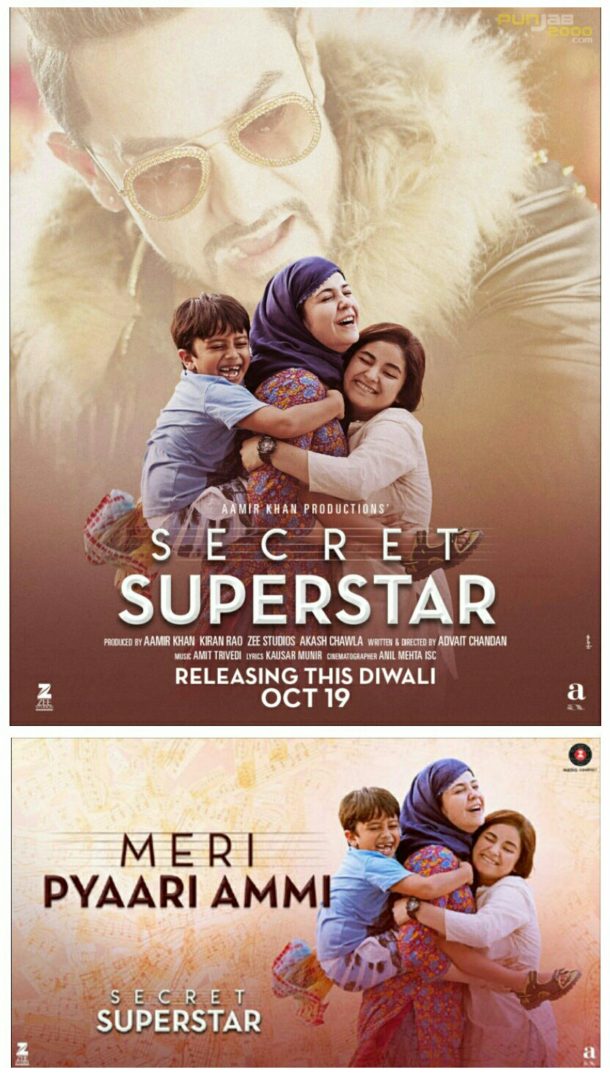 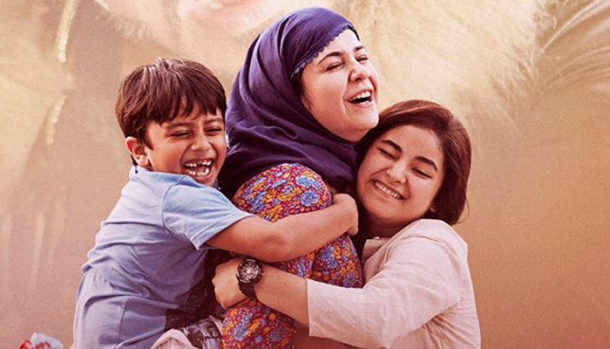 The makers of Secret Superstar have released the second track, Meri Pyaari Ammi, which chronicles the bond between a mother and daughter.

The song begins with a burkha-clad Zaira Wasim posting her second number on the social video platform YouTube; where she tells her audience that the song is dedicated to her mother.

Penned by Kausar Munir, the lyrics highlight’s the endless sacrifices a mother makes for her children. Sung by Meghna Mishra with music by Amit Trivedi, actor and producer of the film, Aamir Khan took to Twitter to share the song. He tweeted,“Here it is, our song number 2. Hope you like it. Love. a.” 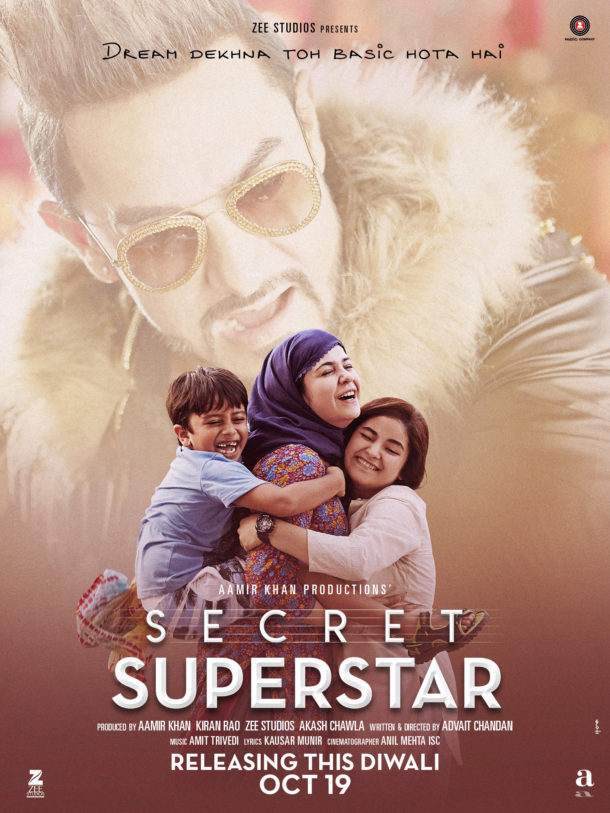 Secret Superstar is the story of Insiya, a young girl from a conservative family, with dreams of becoming the biggest singer in the country. Unable to reach anywhere due to family pressures, she secretly reaches her audience on YouTube and becomes an Internet sensation.

Written and directed by Advait Chandan and produced by Aamir, Kiran Rao, Zee Studios and Akash Chawla, Secret Superstar is slated to release in cinemas this Diwali. 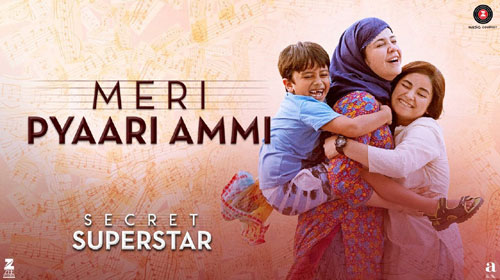 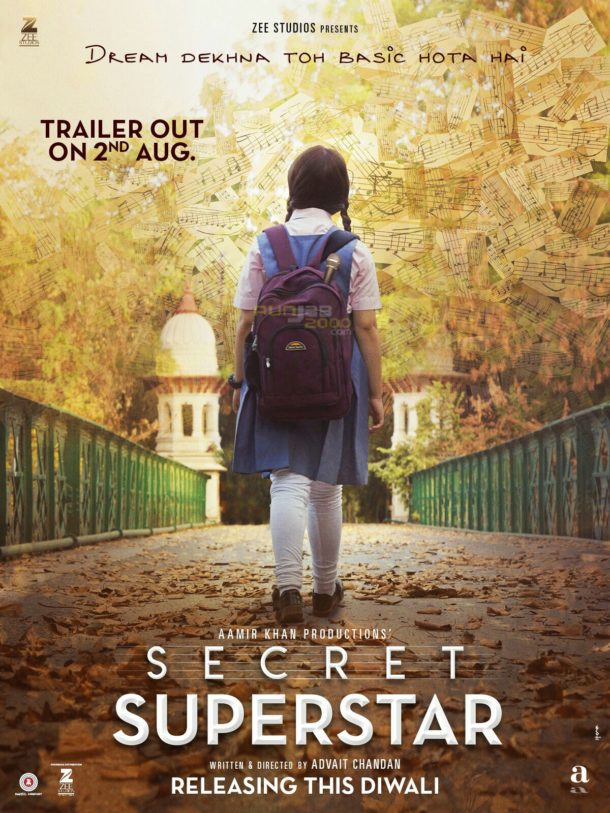 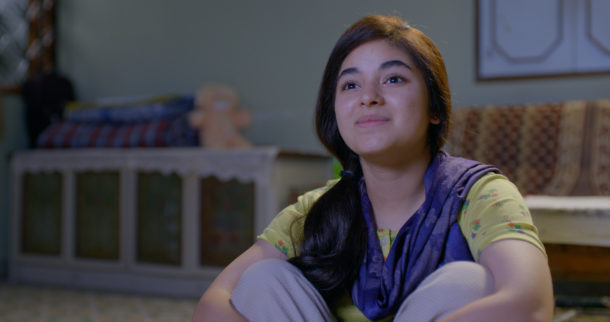