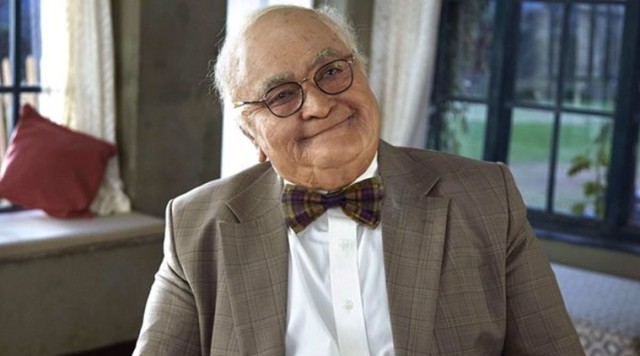 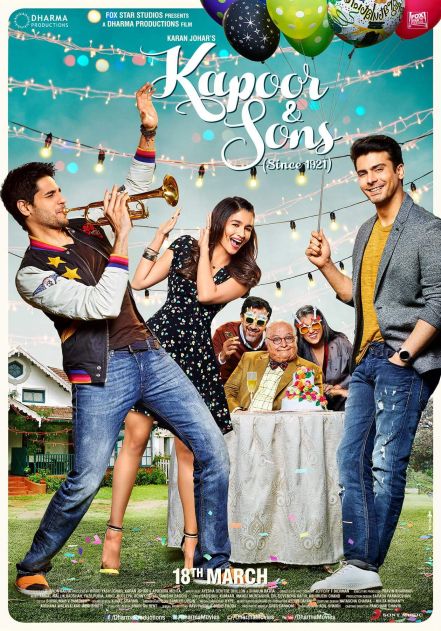 The archetypal family dynamic is about to be turned spectacularly on its head this Spring with the release of new ‘dramedy’ Kapoor & Sons – Since 1921, which releases on 18th March 2016 through Fox Star Studios.

Already making waves with the release of the first poster and trailer, the film brings together an impressive ensemble cast comprising of Sidharth Malhotra (Student of the Year, Brothers), Alia Bhatt (Highway, 2 States), Fawad Khan (Khoobsurat) and veteran actor Rishi Kapoor (Bobby, Karz, Agneepath), who is virtually unrecognisable in the film as the wise old grandfather. 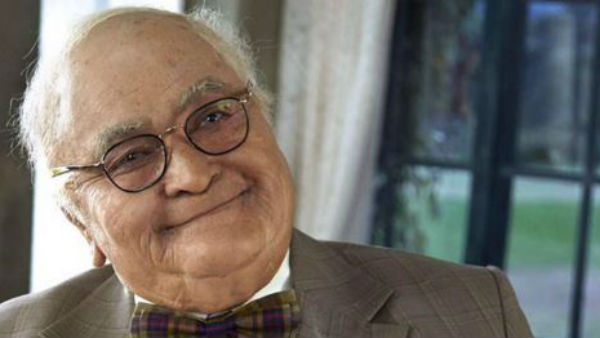 Rishi Kapoor’s look has been created by none other than Hollywood special make-up effects artist, Greg Cannom, who has worked with leading stars and has won three academy awards. He was the man behind Brad Pitt’s look in The Curious Case of Benjamin Button and Robin Williams’ in Mrs Doubtfire.

The director of the film Shakun Batra said, “Rishiji’s character is extremely integral to the storyline. Since he is playing a grandfather, we wanted him to look the part.”

Commenting on how they finalised Greg Cannom, Shakun Batra added, “I had gone to meet Rishiji to discuss the script and his look, and he had a picture from The Curious Case Of Benjamin Button on his mobile phone. Co-incidentally, I found out that Cannom was in Mumbai for another film. So, we met him. He is so brilliant. He works on the make-up minutely, as per the characterization details and script.”