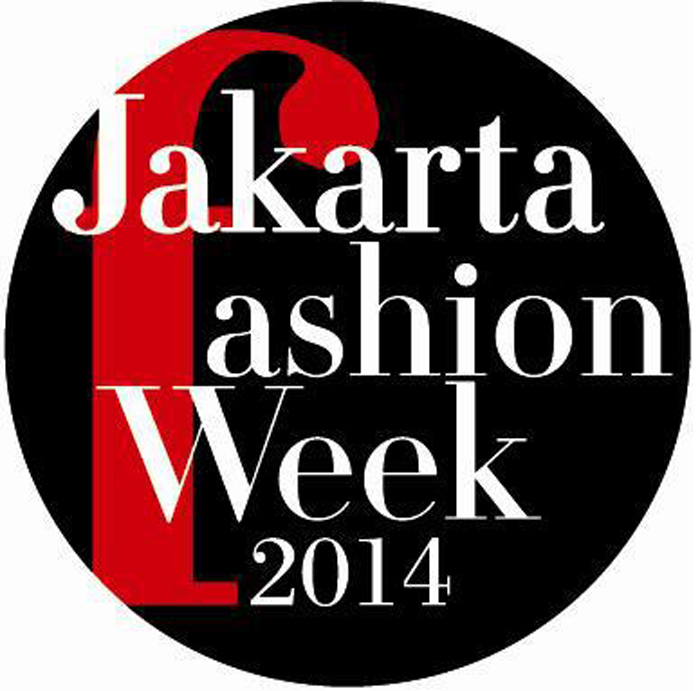 Jakarta, October 19 2013. The sixth of the Jakarta Fashion Week (JFW) opens today as the largest fashion event in the Southeast Asia region presents an even larger number of shows and participating designers and labels. The event has also attracted an even greater number of foreign buyers with a number of local brands, especially those under JFW’s capacity building program, are making tractions in the global arena. 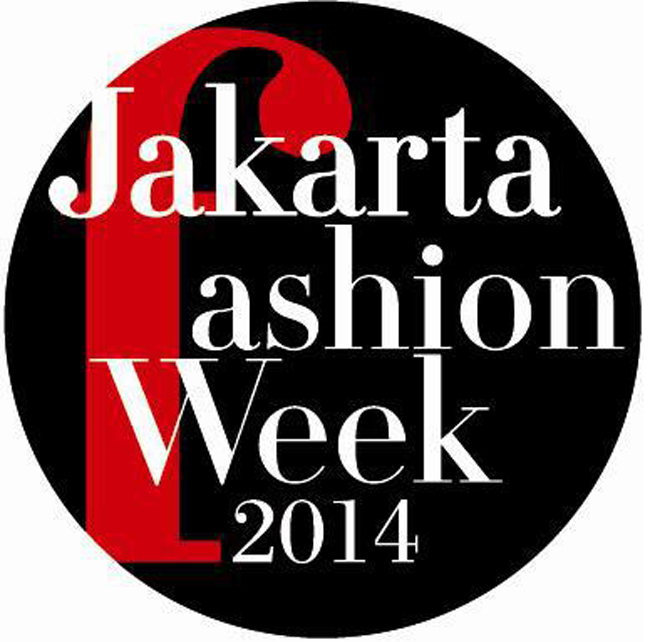 “JFW 2014 involves many more designers, models and it has more than 75 fashion shows, thousands of looks, all indicating significant increase from last year which reaffirm its status as the largest fashion event in the country and the region.  We are also happy to see that some of the designers who have enrolled in our programs have begun to make international presence,” says Svida Alisjhabana chairman of the organizing committee of JFW 2014.

This year JFW will feature 240 designers/labels, 77 shows, 7 international designers, 3000 looks and 350 models. The event is held at the Senayan City mall in Jakarta.

Unlike past events, the opening of this year’s JFW will feature only Indonesian designers, including those specializing in Moslem wear. These designers are those who have been incubated under a special development program called Indonesia Fashion Forward, which is run by the JFW, the British Council and the London-based Centre for Fashion Enterprise (CFE).

Jakarta Fashion Week (JFW) is held annually and aimed to provide directions to the Indonesian fashion industry as well as a vehicle to demonstrate its wealth in talents and creativity. Ultimately, the goal is to turn Jakarta as a major fashion hub in the region and the world. The sixth Jakarta Fashion Week will be held October 19th-25th at the Senayan City shopping mall in Jakarta in collaboration between the Ministry of Tourism and Creative Economy, Ministry of Trade, the Municipal Government of Jakarta, major stakeholders of the fashion industry as well as the media.

240 Indonesia’s leading designers will partake in the event. Many of them will present collections inspired by the country’s rich heritage in different types of traditional fabrics while simultaneously keep their eyes on the present and future. The JFW is organized by event management company Azura Activation (www.azuraactivation.co.id), part of the publishing company Femina Group (www.feminagroup.com), which since its founding in 1971 has been active in promoting the Indonesian fashion industry through various editorial initiatives as well as events.