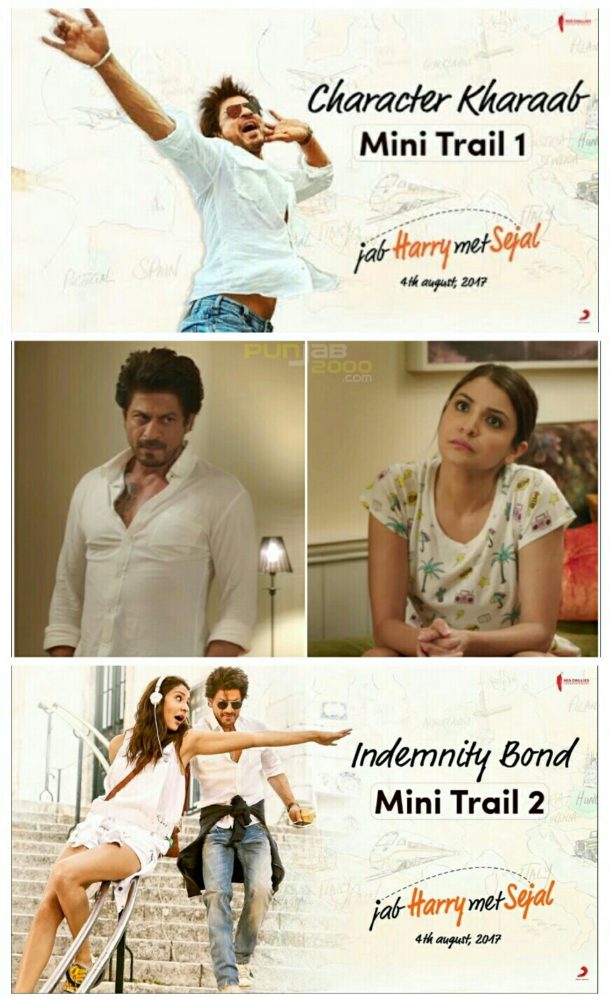 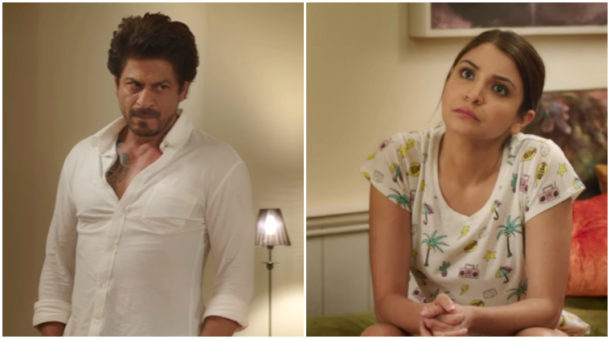 Taking to a unique way of marketing their film Jab Harry Met Sejal, the makers released mini trailers on Sunday.

The Shah Rukh Khan and Anushka Sharma-starrer ‘Mini Trail’, as the makers call them, established the two lead characters – Harry and Sejal – in two separate videos.

Khan said: “We didn’t want to go the usual way with this film. Imtiaz’s films are always about the moments between his characters. So we have prepared the promotional campaign in such a way that the audience gets to catch glimpses of such moments, which gets them closer to Harry and Sejal. By the time you go the theatres to watch the film, you already know who Harry and Sejal are.”

Starring Anushka Sharma as Sejal, director Imtiaz Ali added: “We have prepared the promos in couplets. So there will be two moments releasing first and then there will be a song that we will launch.” 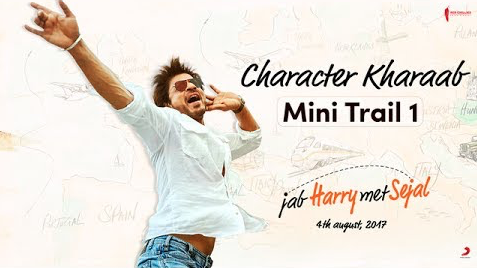