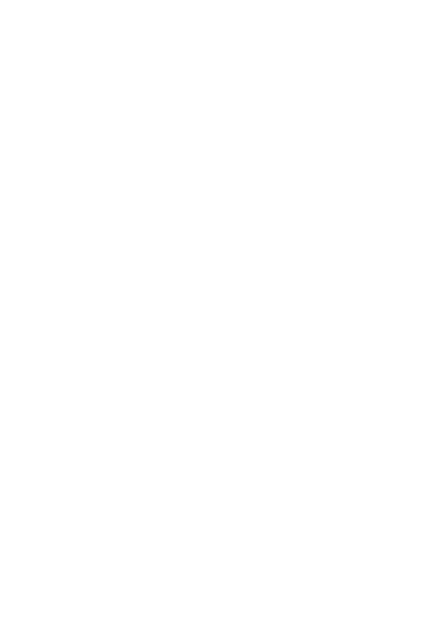 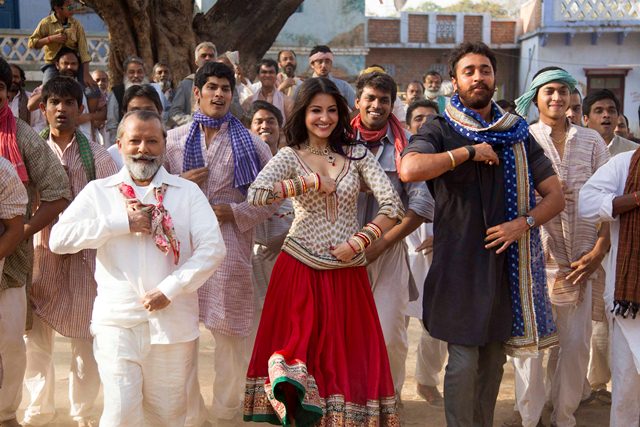 This alliance which is far from just being a simple union of two young people becomes the seed for a story that brings twists and turns in the lives of Matru, Bijlee and Mandola. The film is directed by cutting-edge filmmaker Vishal Bhardwaj, whose list of esteemed directorial credits includes Maqbool and Omkara, which see Vishal give his own interpretation of two Shakespearean classics, Macbeth and Othello.