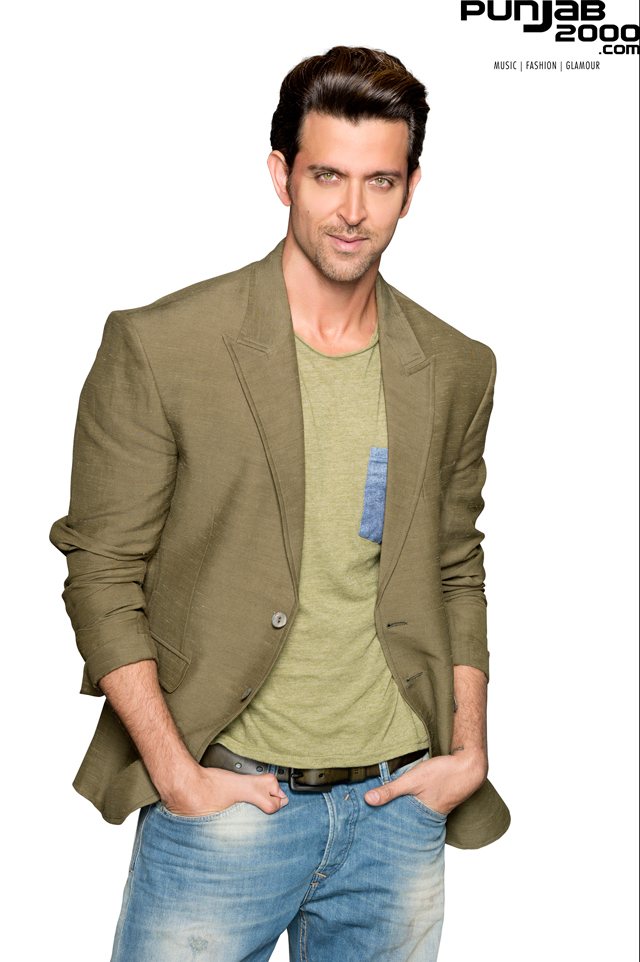 [London 10 December 2014] Actor Hrithik Roshan has been voted the world’s sexiest Asian man for the third time in four years. The dashing Bollywood actor reclaimed the crown he lost last year in the eleventh edition of the annual 50 Sexiest Asian Men In The World list produced by popular UK weekly newspaper Eastern Eye. Television star Kushal Tandon was the surprise runner up in second place and last year’s winner Ali Zafar came third. Actor Vivian DSena, who made it into the top 10 for the first time, was fourth in a record-breaking year that saw more than 10 million votes cast in all.

Hrithik was his usual modest self when he found out about the win and said: “Thank you Eastern Eye. I am humbled by the desirable tag. I believe sexy is less to do with the physical and more to do with the mental perspective on life, others and yourself. Do good, never please, know your worth, walk your path, have a sense of humour, be the giver, be self sufficient and contribute with power to all around. Sexy is as sexy does. Create your own sexy! Thank you once again.”

The win rounded off a rollercoaster year for the actor that saw him star in one of the year’s biggest hits Bang Bang and receive more than 30,000 marriage proposals after he had an amicable divorce from his wife Sussanne. He was also reportedly paid a record-breaking amount to star in forthcoming historical epic Mohenjo Daro and received a string of Hollywood offers.

Eastern Eye showbiz editor Asjad Nazir, who founded the list, annually puts it together and is chairman of the judging panel, thinks that if Hrithik Roshan accepts one of the many Hollywood offers he receives he will become India’s first global cinematic superstar. “The reason why Hrithik is regularly voted top is that he ticks all the boxes. He is a talented actor, is the best dancer in Bollywood, has arguably the best physique and has the kind of humility that connects him to the everyday individual. Hrithik revealed he has received various Hollywood offers and hinted he may accept one, and if he does I am sure he would appeal to all nationalities and increase his considerable fan base further.” 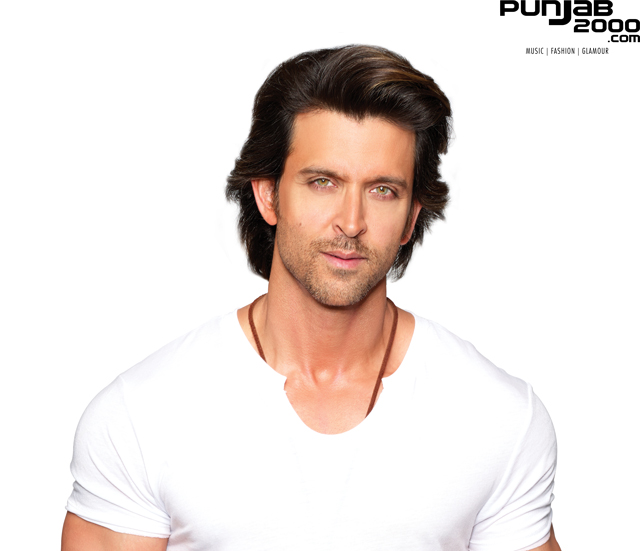 Fawad Afzal Khan in seventh position meant there were two Pakistanis in the top 10 for the first time and ninth place Zayn Malik was once again the highest placed British star. Others stars in the top 10 were Shahid Kapoor (5), Barun Sobti (6), Ranbir Kapoor (8) and Salman Khan (10). Commenting on Zayn being the highest placed British star, Asjad said: “Zayn Malik has a huge global fan base especially on social media and actually has more fans in India than many of the biggest Bollywood stars. That is why Bollywood film producers are eager to sign him up to star in a movie or to deliver a song. I think that global multi-cultural fan base is the reason why he will be the biggest success from One Direction when the bad eventually breaks up and they go solo,”

Asjad Nazir thinks the popularity of small screen actors is the reason why Bollywood is rushing to sign them up. “There are more TV actors than Bollywood stars in the list this year, which shows that television is playing a much bigger part than ever before in the lives of everyday individuals. That is why many of the small screen stars like Barun Sobti, Gurmeet Choudhary and Karan Singh Grover have been signed up to star in Bollywood films,” said Asjad.

Meanwhile Virat Kohli (38) was the only sportsman in the list again. Other notable names in the list include Shah Rukh Khan (13), Sidharth Malhotra (15), Arjun Kapoor (18), Ranveer Singh (22), singer Arjun (31), Atif Aslam (40) and Suriya (50). “The sheer diversity of voters from around the world in terms of cultures and ages shows that Asian men are making a global impact in different fields,” said Asjad.

The 2014’s full list is published in UK’s most popular weekly newspaper Eastern Eye on December 12.