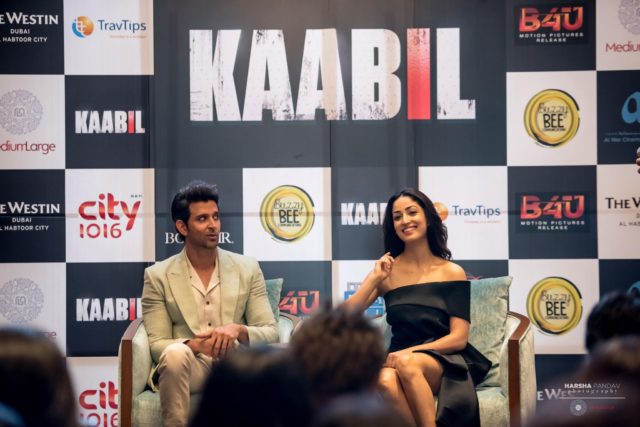 Dubai, UAE – The stellar cast of the upcoming action packed film Kaabil were in Dubai for promotions. The film starring Bollywood superstar Hrithik Roshan and actress Yami Gautam is all set for release in cinemas on the 25th of January.

Addressing a large gathering of media in Dubai at a press conference, co-starsHrithik and Yami were all praises for each other.  Recognised as one of Bollywood’s most commendable dancers, Hrithik took the media by surprise when he happily admitted that he picked up a dance move or two from Yami while they danced the Tango for the Mon Amour dance sequence in the film. 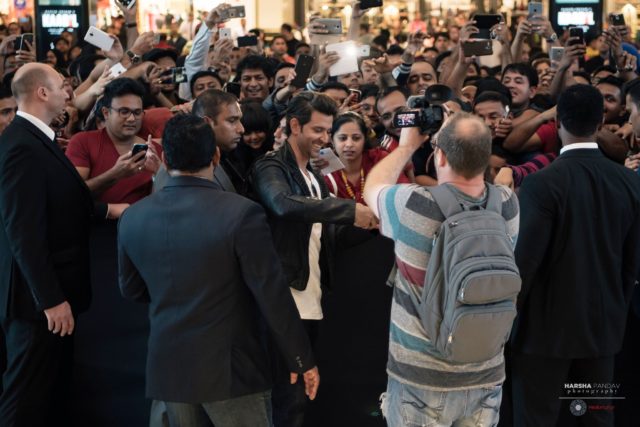 Yami Gautam too reciprocated the compliments by stating, “Hrithik Roshan is one of the finest actors in the Industry to work with. He is a selfless good human being, professionally and personally.”

The stars of Kaabil also made a special appearance at a shopping mall in the heart of Dubai, ardently cheered on by a frenzy of fans. In an unexpected surprise, Hrithik was also given a unanimous Birthday greeting from the fans. 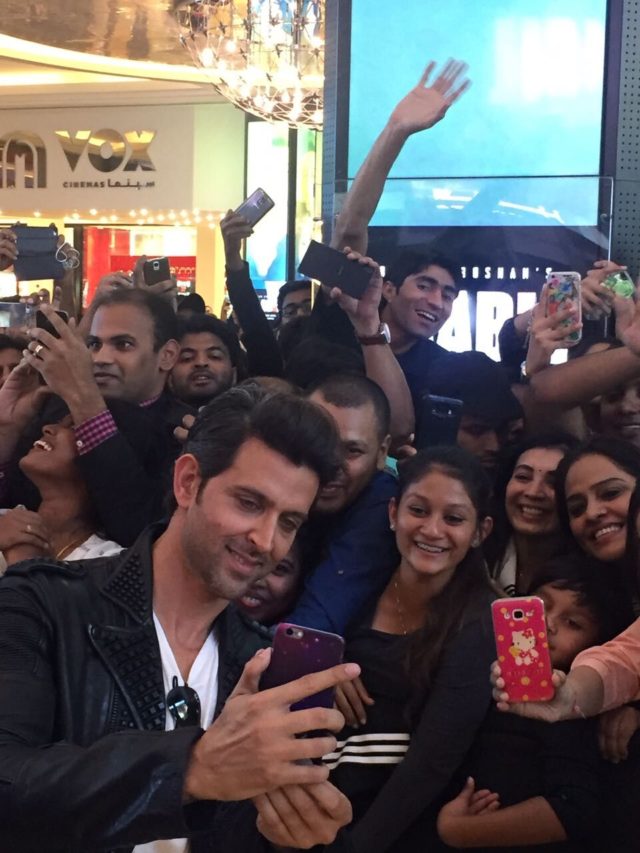 Speaking at Dubai, Hrithik Roshan shared, “Kaabil reminds me of my first love story ‘Kaho Na Pyar Hai.’ Further adding, “For me it is almost like life has come full circle.” 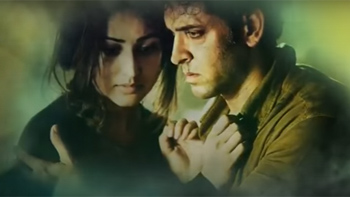 Be Kaabil this New Year: 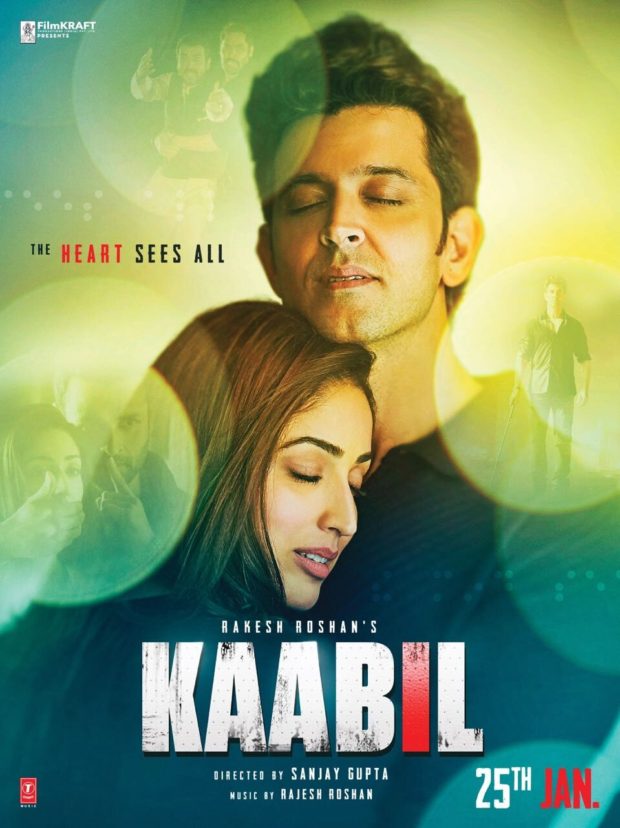