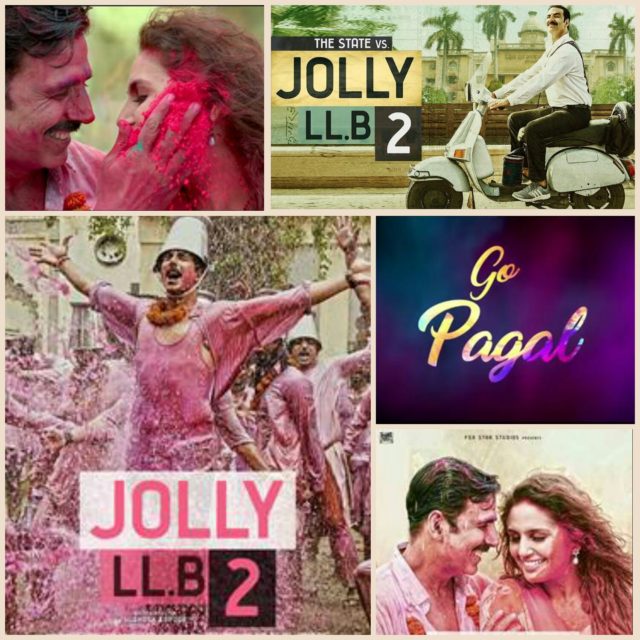 Go Pagal With Jolly aka Akshay Kumar With The Ultimate Holi Anthem Of 2017 in Jolly LL.B2 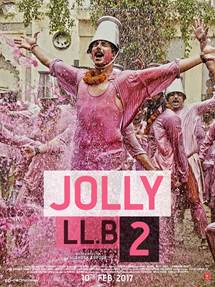 Picturised on Akshay Kumar and Huma Qureshi, and sung by rap sensation Raftaar of recent ‘Dhaakad’ fame in Dangal, this high energy song is touted to be the biggest song for this Holi season. 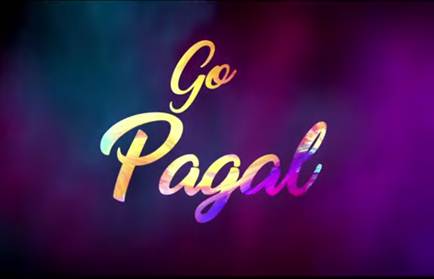 Jagdishwer Mishra aka Jolly aka Akshay Kumar has gone ‘pagal’!

Megastar Akshay Kumar shared the video to the first song of Jolly LL.B 2 – ‘Go Pagal’ – which is set to become the biggest Holi anthem of 2017.

Jolly LL.B 2 is inspired by true events and tells the story of Jagdishwar Mishra, aka Jolly, a hustler by nature, who survives by fighting petty cases and using every tactic under the sun to make a quick buck and earn a decent living. Having spent years in the chaotic and dingy court corridors Jolly is looking out for an opportunity that could turn the tide in his favour and help him achieve his dream of becoming a full-fledged Lawyer with a chamber. 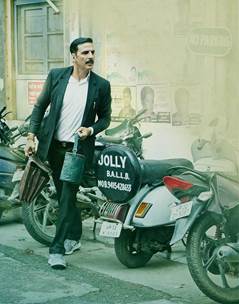 When faced with the glimpse of such an opportunity, Jolly jumps at the chance and in the bargain commits an innocent mistake with irreversible consequences that makes him ready for a big fight with the ruthless advocate Mathur.

Set against the backdrop of the erstwhile city of the Royals, Jolly LLB 2 is a satire about an underdog attempting to catapult himself to the top of the legal food chain. Anarchy, mayhem and underhandedness, all expressed through wit and a vein of humour, form the cornerstones of this courtroom tale. 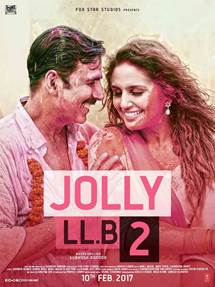