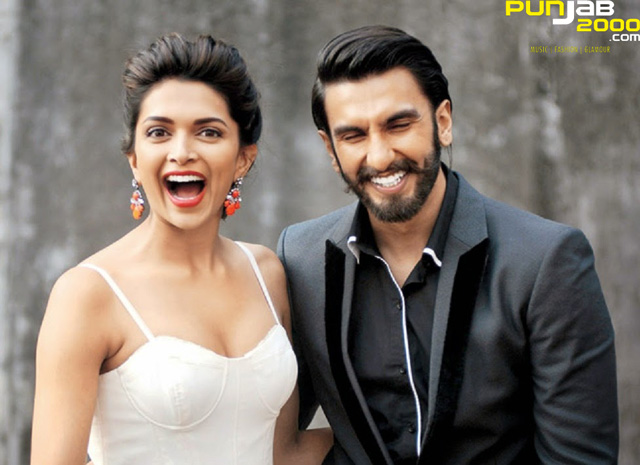 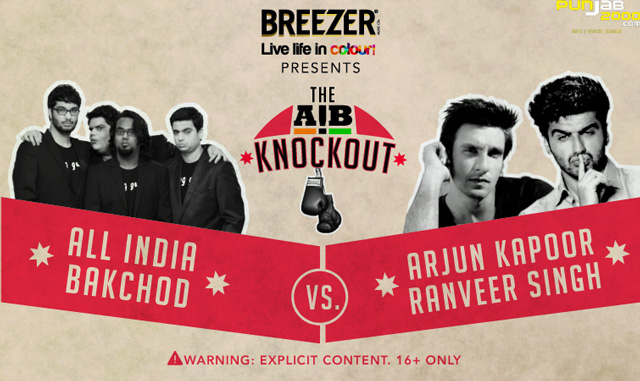 Karan Johar, Deepika Padukone, Ranveer Singh, Arjun Kapoor & AIB (All India Bakchod) find themselves facing prosecution. Their crime? Singh expressed his love for Padukone in a public display of affection by giving her a quick peck on the cheek. The peck was so quick, it was a blink & you miss it, as he was walking to the stage at the AIB celebrity roast charity event, hosted by Karan Johar. 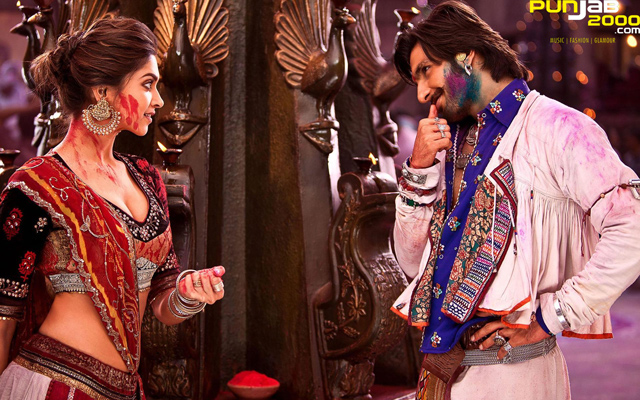 Singh was the first one to have a FIR (First Information Report) filed again him, condemning his “inappropriate behavior”. The FIR was filed by Wazir Sheikh, a Sub-inspector with the Maharashtra state police.

The FIR has also charged the company under various section of the Indian Penal Code (IPC) and section 67a of the Information Technology Act which deals with uploading and distribution of pornography on the internet as the video was uploaded to Youtube.

While most of the Mumbai film fraternity have shown their support for AIB, Karan & the “Gunday” stars, the likes of the Khans (Aamir, ShahRukh & Salman) have not approved of the show which quickly got up to 8 Millions views on Youtube. 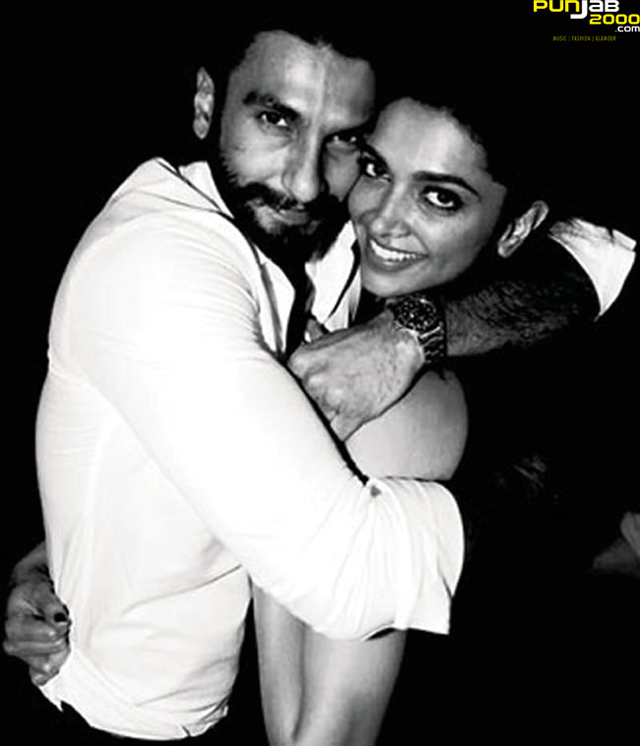 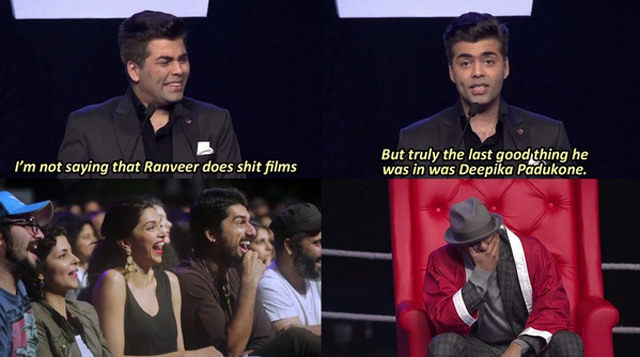 AIB Knockout – Roast of Arjun Kapoor and… by sameerpimpalkhute 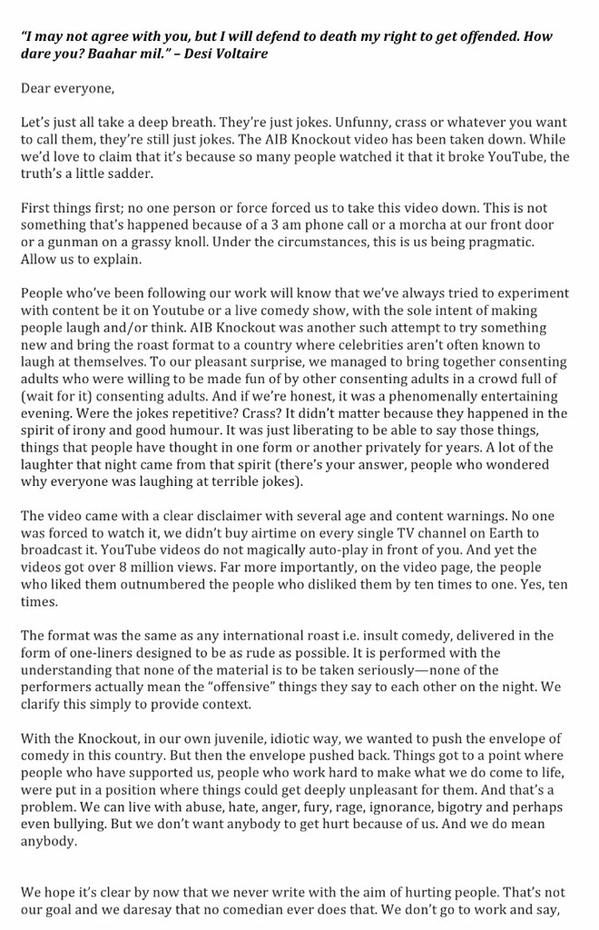 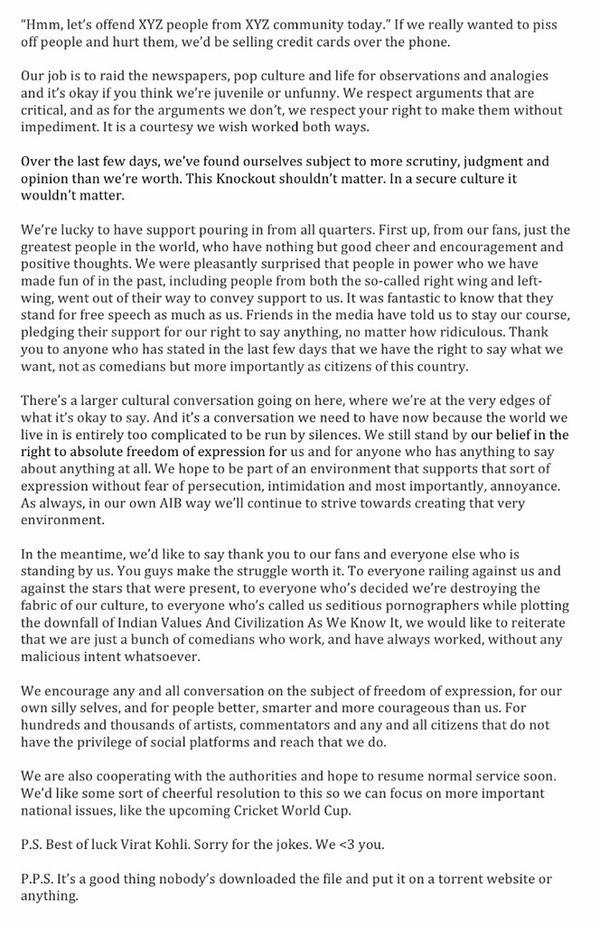 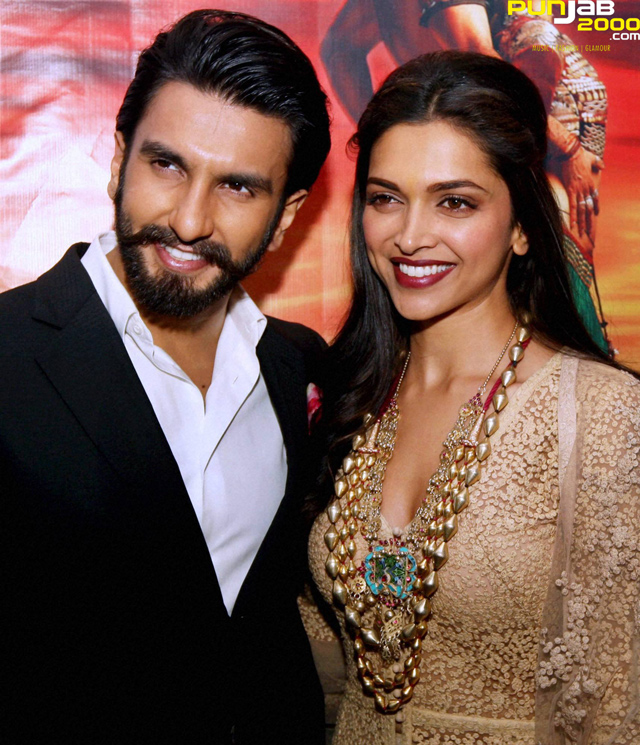