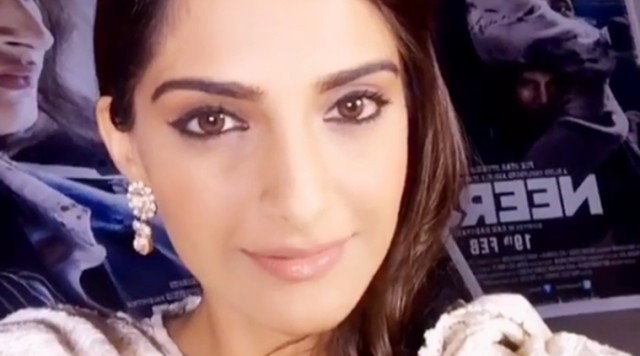 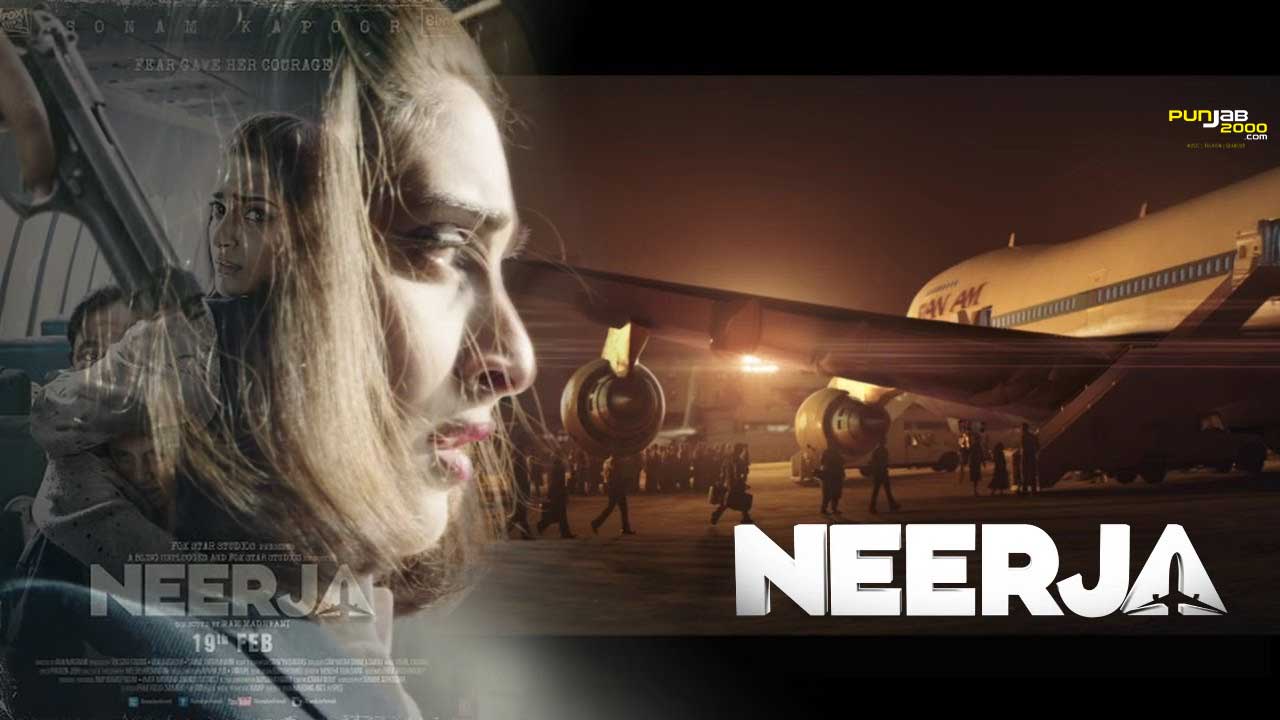 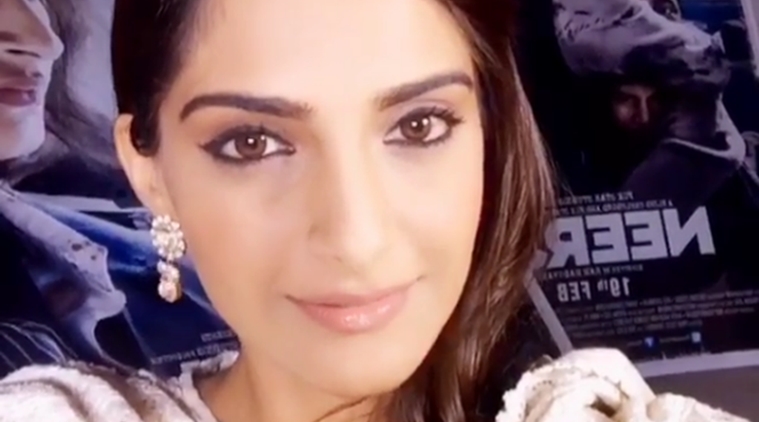 Actress Sonam Kapoor, who is prepping for her upcoming film Neerja, has been campaigning against fear on social media platforms.

The actress uploaded a video on Instagram, where she urged her fans and followers to share a clip of themselves talking about their fears and how they overcame it.

“Hi everybody, I have a request, I want you to talk about your fear and how you overcame it. Neerja’s fear gave her courage. The best videos you put out I will post. It will give other people courage to face their fears,” said the actress in the Instagram video. 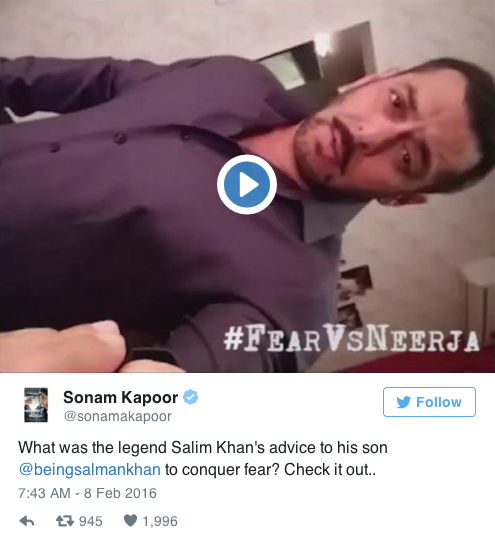 In result many of her friends, colleagues and co-stars from the Bollywood fraternity have come out in full force sharing their fears from the likes of Alia Bhatt, Anushka Sharma, Shahid Kapoor, Esha Gupta and even Salman Khan.

As a man who has faced many trials and tribulations in life, Salman quoted an immortal line his father had penned for the iconic 70s film Sholay, mouthed by the villain Gabbar Singh “Jo darr gaya, samjho mar gaya.”

Actress Anushka Sharma said of her fears, “My biggest fear is fear itself. I never want to be afraid of doing something I want.” 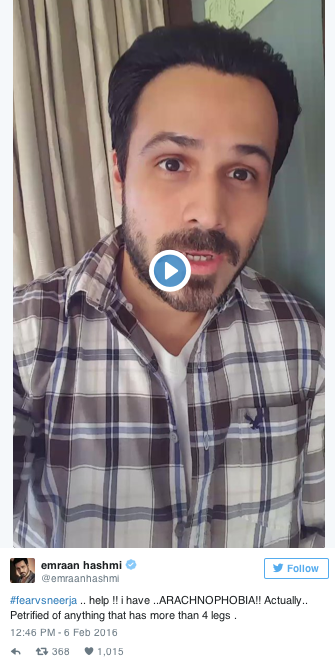 Neerja is based on a real life braveheart, Neerja Bhanot, an air hostess who sacrificed her life while saving passengers during the infamous 1986 Pan Am hijacking.

Out in cinemas on the 19th February 2016, Neerja is produced by Fox Star Studios and co-produced by Bling Unplugged.