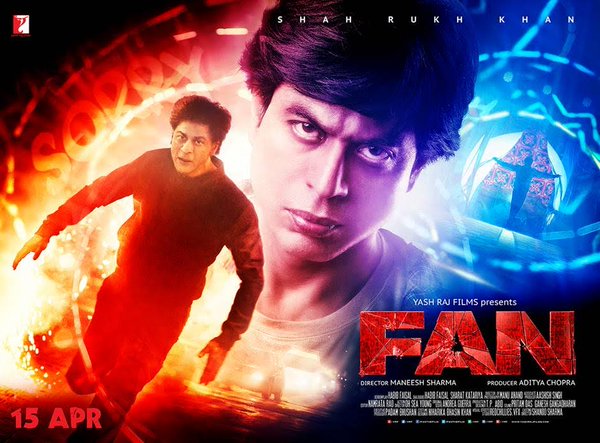 In a world of labels it’s easy to forget who made sportsmen, pop singers and matinee idols into stars, superstars and megastars – the FANS. Every FAN has their own personal relationship with their hero – it’s almost a Love Story.

From the by lanes of Delhi, young Gaurav embarks on a journey to the city of dreams, Mumbai, in order to wish his God on his birthday. After all, he is Aryan’s biggest FAN and even has a striking resemblance to him – how difficult could it be for the world biggest FAN to get an audience with the world’s biggest Star.

When things don’t go according to plan, Gaurav’s love and passion for his God turns in to a dangerous obsession that crosses the fine line.

In an edge of the seat thriller, FAN will peel away at both Gaurav and Aryan’s personalities and characters as the two men discover people within themselves that even they didn’t know existed, and we’re left wondering who to sympathize with and whom to root for – can we really pick a side, after all, Superstars are also human beings but each one of us is also a FAN. 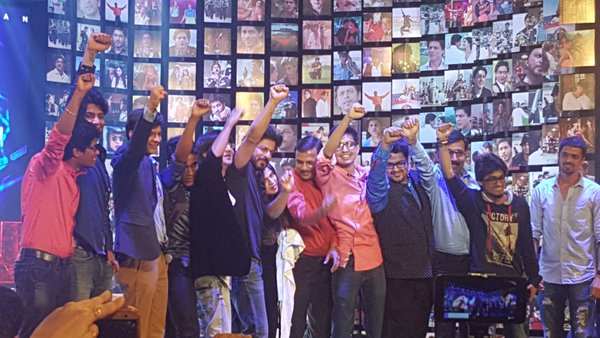