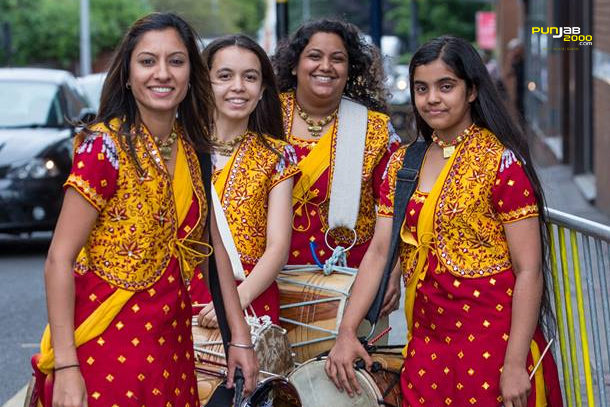 Just recently the Eternal Eaal ‘s manager, Parv Kaur and two of her dhol players made their way to Halifax to film for the brand new hit Channel 4 drama, ‘Ackley Bridge’. The three dhol drummers spent just under 11 hours on the set, most of which was outside in the cold. During that time they socialised with the amazing cast including Adil Ray, Joanne Joyner and upcoming star Darcy Butt. 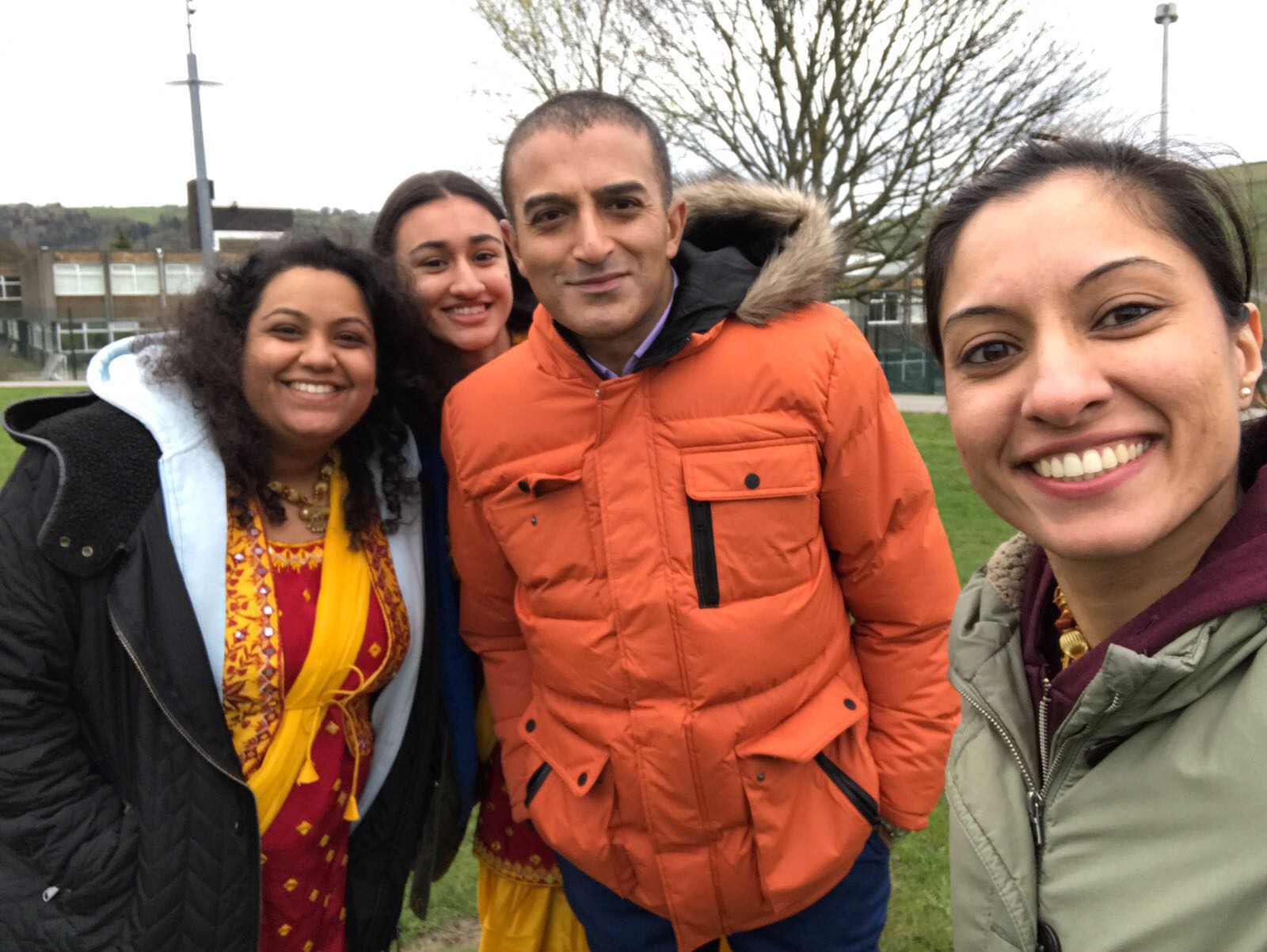 Eternal Taal team members spend time weekly rehearsing and perfecting routines. Manager Parv Kaur added, “Performing for Ackley Bridge was a unique experience, performing for the same scene a number of times to ensure all angles were captured by the camera – We’re so used to having one take on stage.” 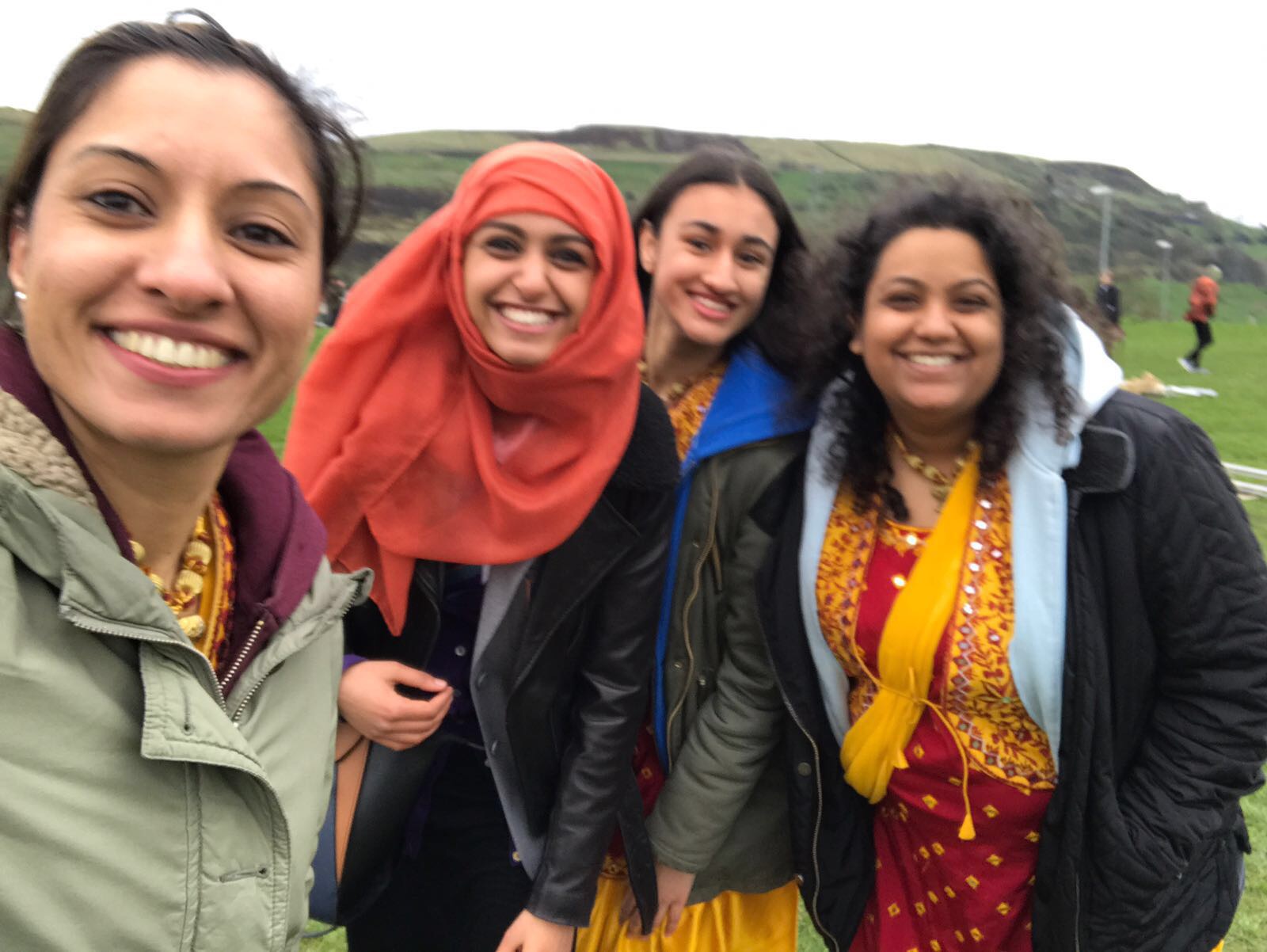 Eternal Taal female dhol players and bhangra dancers have broken all generic stereotypes by performing on a vast variety of stages. Since Eternal Taal established in 1999, it has grown from strength to strength. Having performed at weddings, festivals, private corporate events and three Bollywood films; the team is always looking for new platforms to promote Bhangra music.

Their iconic maroon and yellow uniform never goes unnoticed. With television appearances on Zee TV for Zee Companion, Sky Sports for the ‘ICC Championship Trophy’ and various BBC appearances; Channel 4 is now another to add to their list. If you missed them on your television screens last night, you can catch them on 4 On Demand (4OD). 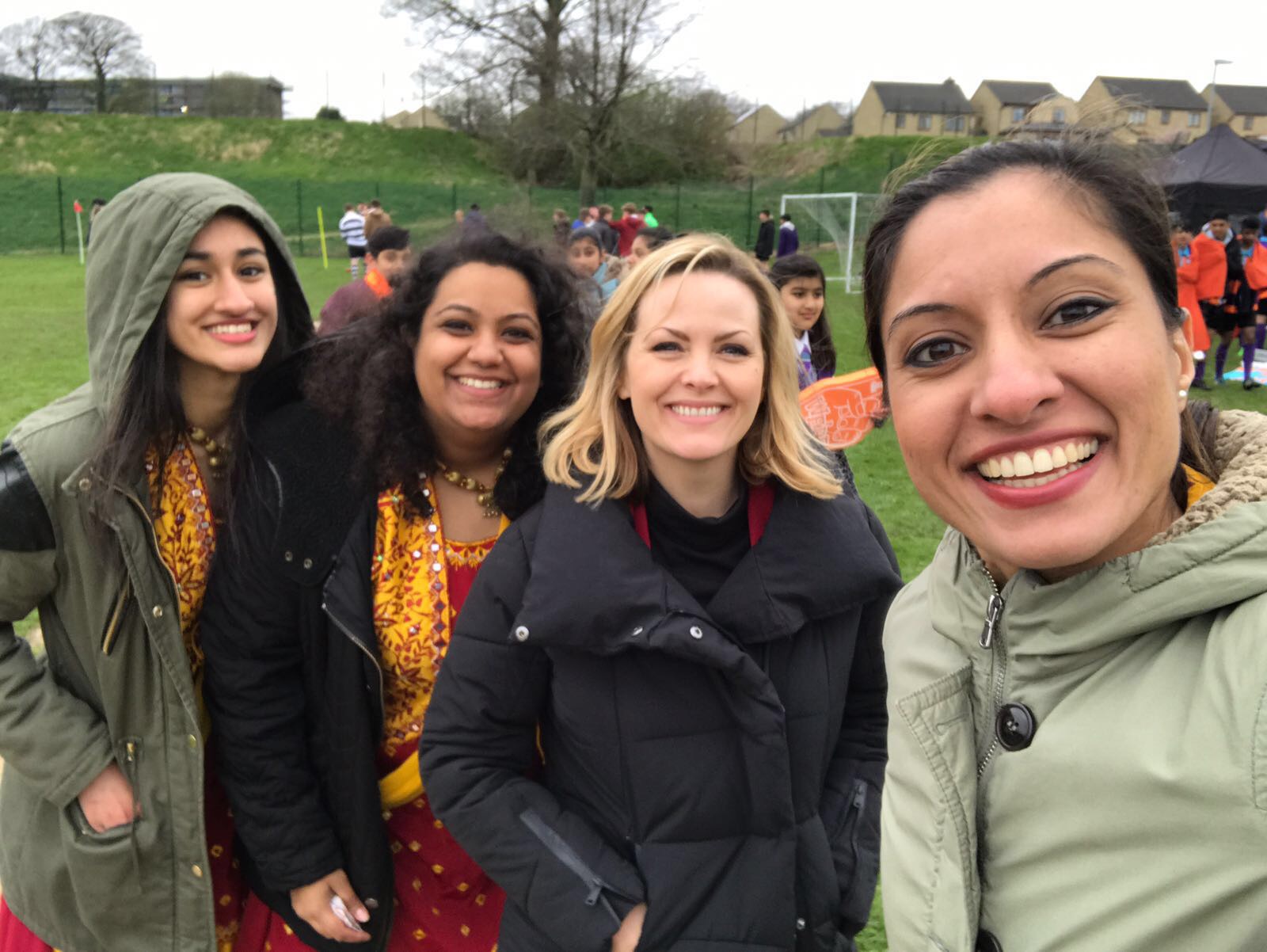 More information is available on www.eternaltaal.com