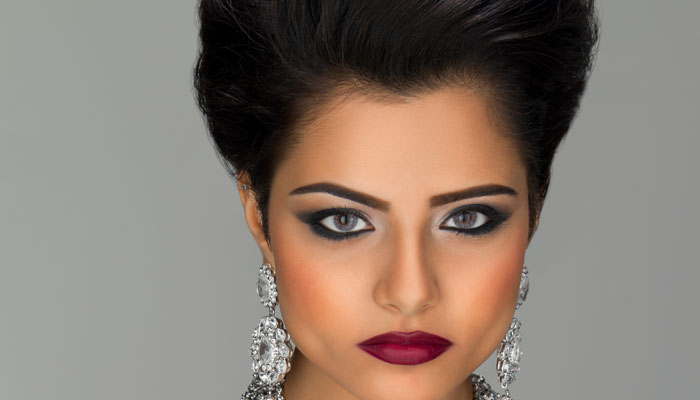 The New Year is a perfect time to throw out your old make-up and stock up on new products; an expense that UK women will happily invest in. Recent research by CEW and Mintel revealed that the average British woman spends a staggering £40,000 on hair and a further £100,000 on cosmetics in a lifetime, some of the highest statistics worldwide. 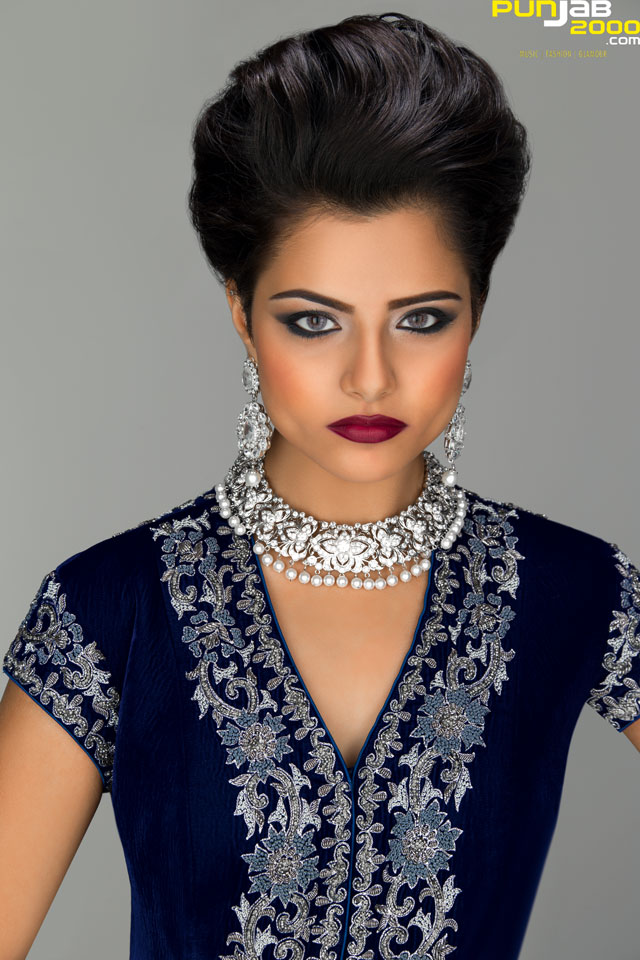 Based on these monumental figures, the beauty industry is thriving and is an essential component of the British economy, since more than one million people are employed in the field. Further boosting its credibility, the beauty business has also proven it is recession proof, as retail sales in the UK beauty market remarkably grew 15.5 per cent from £6.1 billion in 2008 to an estimated £7.1 billion in 2014. Predictions forecast that sales will grow an astonishing £10 billion by 2017. 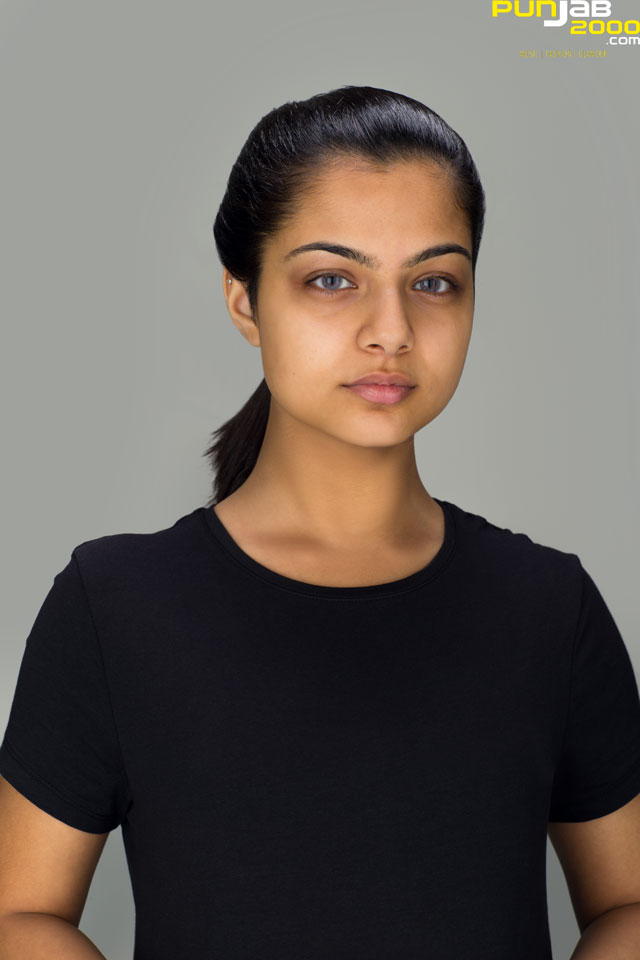 What’s most interesting is that a significant percentage of that expenditure is from the British Asian community, who spend at least £1.2 billion per year, particularly in the Asian wedding sector, where up to £800 is spent by a bride on bridal make-up alone. Estée Lauder Companies observed this profound impact within the market and has begun a campaign to reach out to British Asian beauty enthusiasts.

In collaboration with leading Asian portal Asiana.tv, the lustrous beauty line has showcased its notable portfolio of brands, including Bobbi Brown, Clinique, MAC and Smashbox through a step-by-step video, in which renowned hair and make-up artist Roshni Ladva demonstrates how the featured products can be used to create beauty looks for Asian skin. Roshni will also be doing a live demo on Asian brides using Estée Lauder brands at the forthcoming Asiana Bridal Show in London on 8th February 2015. 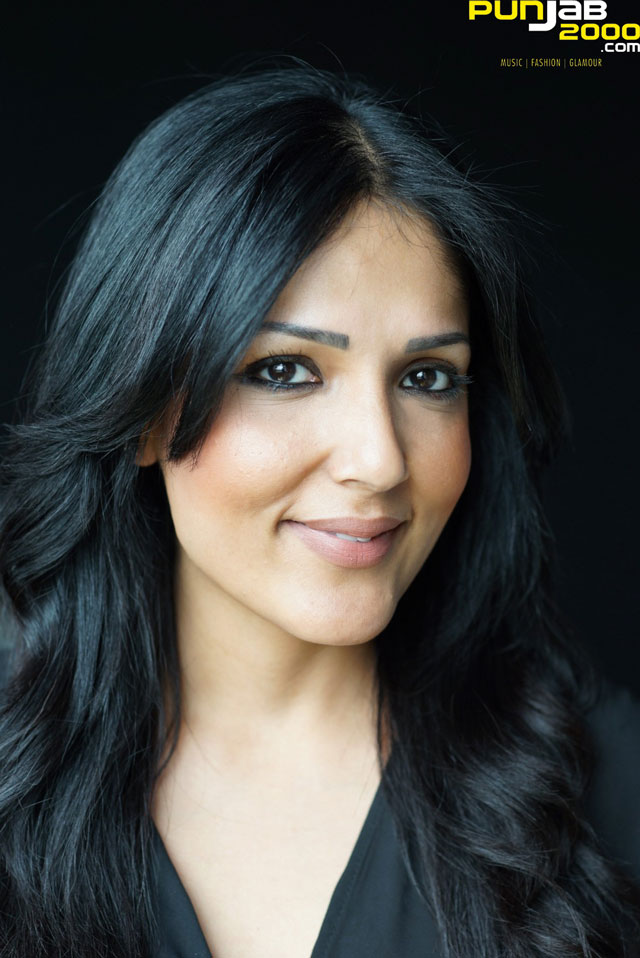 Rajesh Nair, Corporate Director of Asiana explains why the collaboration is important: ‘British Asians are a key market when it comes to all areas of beauty but they don’t often feel they are being targeted properly by mainstream brands. Estée Lauder is one of the first that has targeted the British Asian community, so we decided to engage with the vast young British Asian audience via our website Asiana.tv, by creating a series of beauty tutorials.