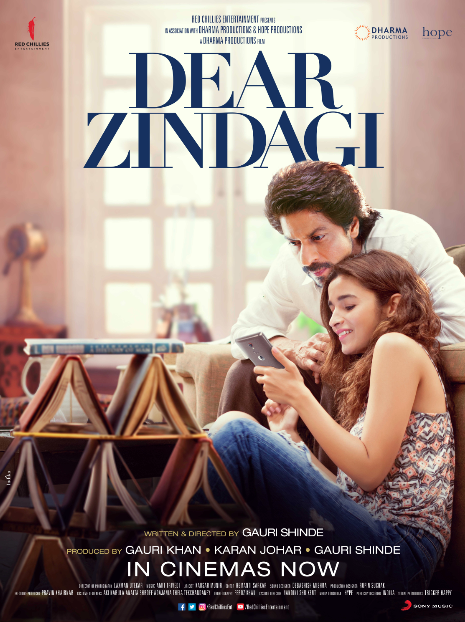 Director Gauri Shinde On ‘Dear Zindagi’ – Out In Cinemas Now

Audiences are raving about Alia Bhatt and Shah Rukh Khan’s latest release, Dear Zindagi. While the actors are getting all the praise for their effortless and charming performances, director Gauri Shinde is also being hailed for connecting with the audience once again. Her debut film English Vinglish that gave insights about the hopes and aspirations of Indian housewives, tugged at the heartstrings of viewers and became a big box office grosser. It turns out that Dear Zindagi is heading the same way.

Says the director Gauri Shinde, “Whether it was English Vinglish or now Dear Zindagi I am constantly surprised by the reaction to my cinema.”

“I am always very grateful and surprised, and I am like – ‘Wow! Oh my god!’ Yes, that is my response usually [laughs]. You never know how deeply can the audience think and connect, and when that happens, you feel touched. I received many messages on social media, emails… People have expressed that this is how they have felt in childhood, and there is somebody who reconnected with her mother. Some said that now they have come out (of the film) feeling like they had been for therapy and that they are feeling so good about their life all of a sudden. They just want to go and live it. Even if six people feel the impact then it is good enough for me. These things make me emotional and happy.” 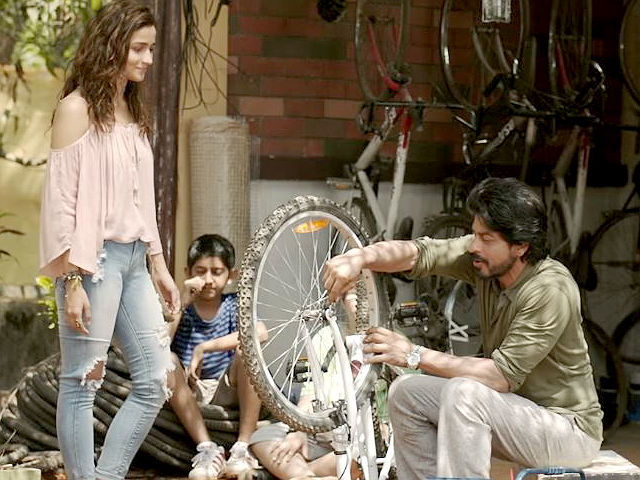 R Balki, who has co-produced Dear Zindagi with Karan Johar’s Dharma Productions and Shah Rukh Khan’s Red Chiilies Entertainment, says, “I am really touched by how much Dear Zindagi has connected with people. It’s unbelievable. Hats off Shah Rukh, for an incredible performance and producing such an incredibly bold film. Hats off to Karan Johar for seeing the vision so clearly from the beginning. Hats off to Alia Bhatt for hitting it out of the park. Nobody can do what she does.”

Dear Zindagi is in cinemas now