With every new reveal – be it as a tweet, poster, video or song – Shah Rukh Khan and Alia Bhatt’s upcoming film Dear Zindagi is wowing cine-goers with its simplicity and freshness. Days after releasing the song Love you Zindagi, which is already topping the music chart, the makers of the film have decided to give its audience a ‘third take’, which offers the audience a glimpse into the love life of Kaira, Alia’s character in the film.

Alia, who already considers Dear Zindagi among her best films, is quite excited to know how her fans’ reaction. She said, “Here comes life’s biggest question…why is love always so complicated?” 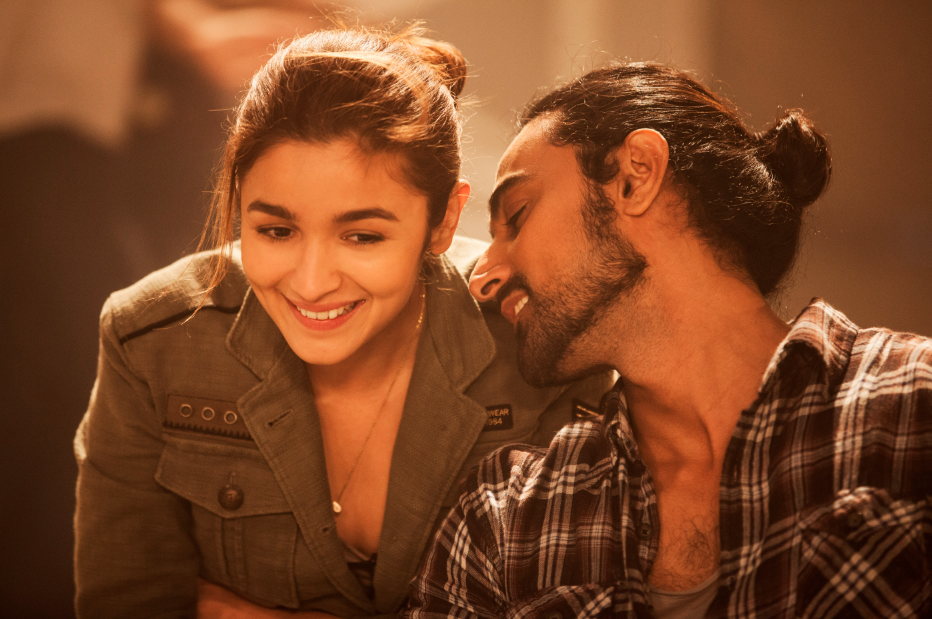 Gauri Shinde, the director of Dear Zindagi, said “It’s just so exciting, especially as young people, or actually at any age, to be able to have so many life experiences and make connections with so many people and enjoy them and learn from them. Life is a rainbow,” shared director Gauri Shinde.

Dear Zindagi is an exciting collaboration of Dharma Productions and Red Chillies Entertainment with Gauri Shinde helming it, in what is her second film after English Vinglish. 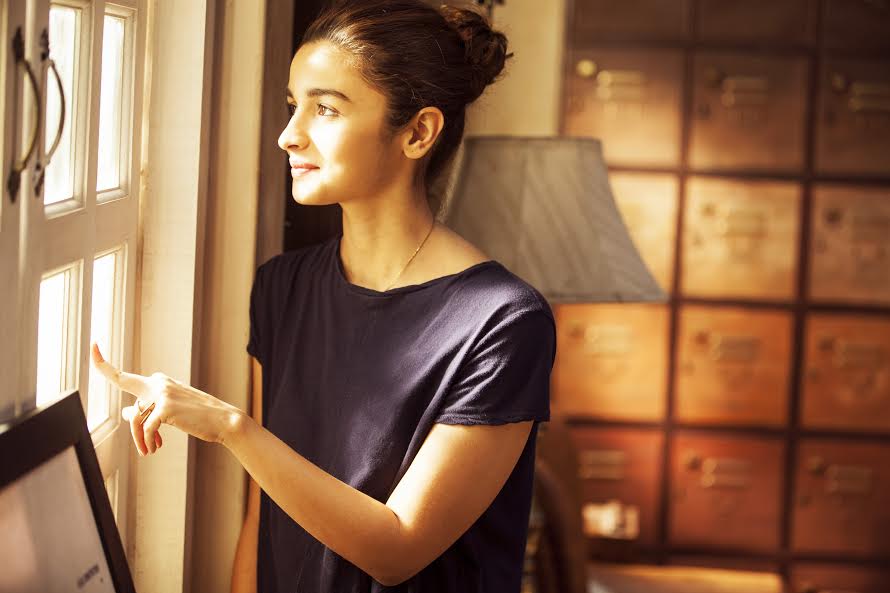