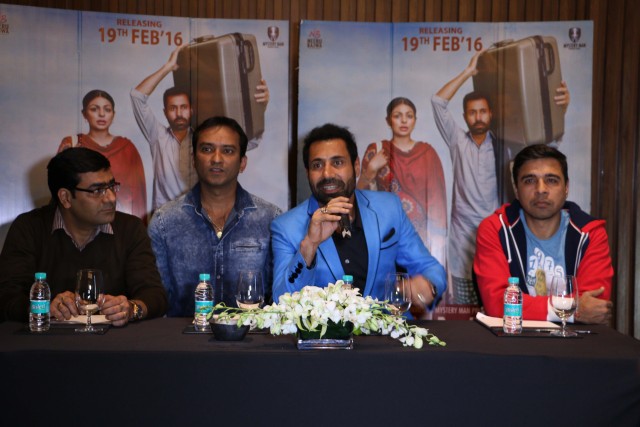 #Channo is an emotional journey about a pregnant woman searching for her missing husband across borders. 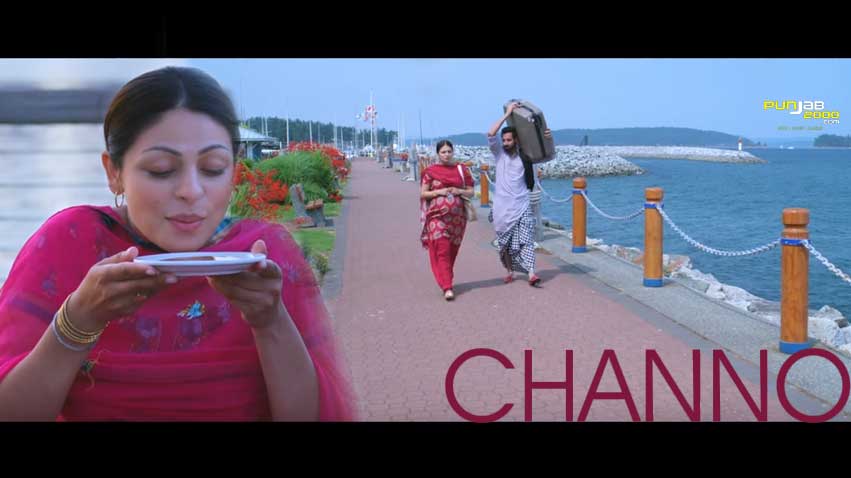 Chandigarh, February 17. When you act in a film, you’re serious about it but when you are producing it as well, you are much more serious. This is the way versatile actor Neeru Bajwa is looking at the promos of her upcoming project ‘Channo Kamli Yaar Di’. Produced by Neeru herself and Harry Singh Jawandha, the film has been directed by talented director Pankaj Batra.

#Channo is an emotional journey about a pregnant woman who is searching for her lost husband across borders with the help of her childhood friend. Along with Neeru Bajwa, the main characters are played by Binnu Dhillon, Rana Ranbir amongst others.

Talking about the film Neeru said, “The story has been beautifully written and shows woman power on a high. The protagonist has a ‘never say no’ attitude and this gives a social message to all the women out there. I had no second thoughts about producing this masterpiece and I am sure the audience will love this film which defines a change in Punjabi cinema.”

Director Pankaj Batra also gives much importance to women empowerment whilst talking about the movie. He said, “For making this kind of film, it was important for everyone to have the same mindset about women and their empowerment in society. As a team we all consider gender equality very important and henceforth we came up with this awesome piece of cinema.” 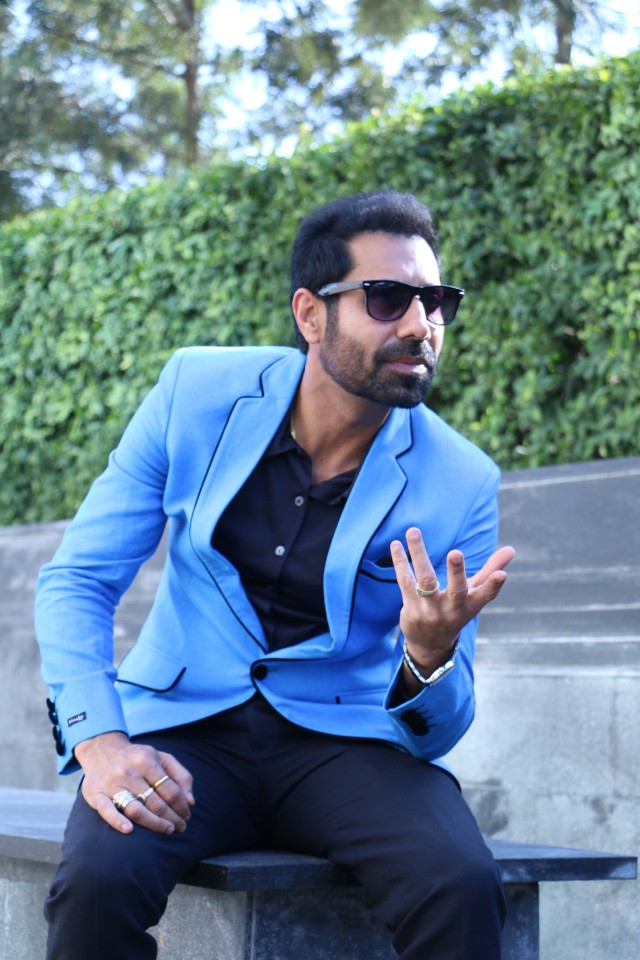 People’s favorite Binnu Dhillon will be seen playing a serious character this time. He said, “I am happy with this change and I believe this film is a chance for me to sit in the minds of the audience as a serious actor too. The film is worth a watch and I am really looking forward to it.”

The story has been written by Naresh Kathooria with lots of writing credit under his belt. Jatinder Shah has composed the soulful music for #Channo which is an essential part of the film. Santosh Thite is the co-producer of the movie and Jaswant Singh Bajwa the executive producer. 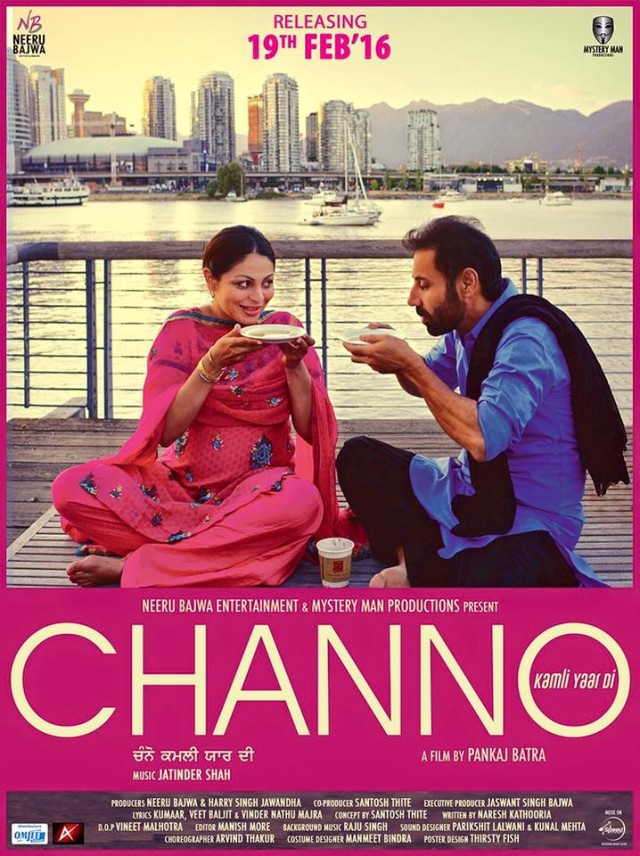 Santosh Tithe commented, “We have been very honest as film makers for this project. This is not just a film for the audience but actually a gift to society. We hope people learn from this and become more compassionate towards social values.”

Please support the Punjabi film industry by watching movies at the cinema.