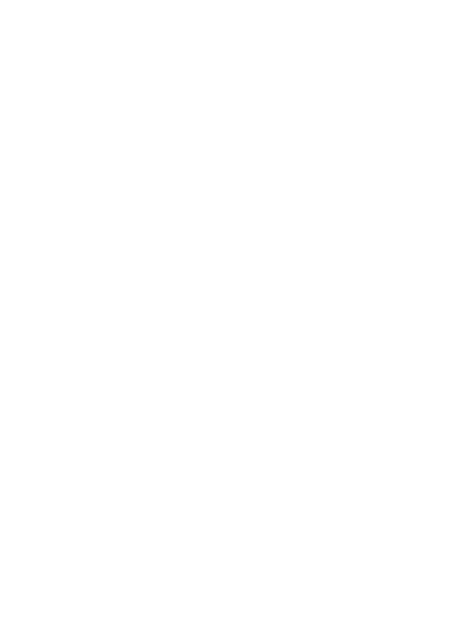 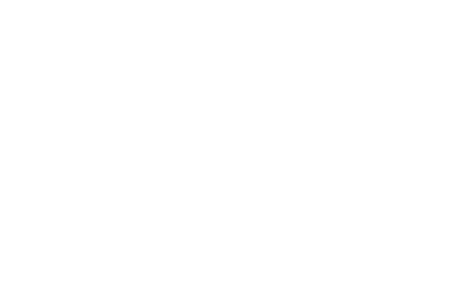 Veere Di Wedding Now releasing on June 1st 2018 Save the date and #GetReadyForVeereDiWedding on June 1st 2018 The highly anticipated girl gang entertainer directed by Shashanka Ghosh and starring Kareena Kapoor, Sonam Kapoor, Shikha Talsania and Swara Bhaskar, is all set to hit cinemas worldwide on June 1st 2018. The first look was nothing less than a celebration in itself as audiences saw the leading […] 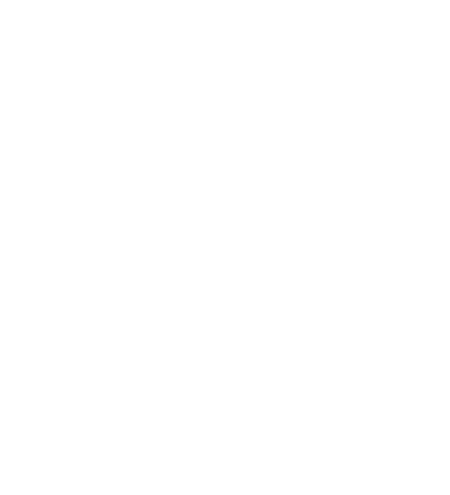 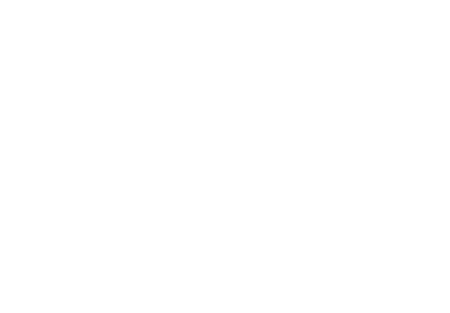