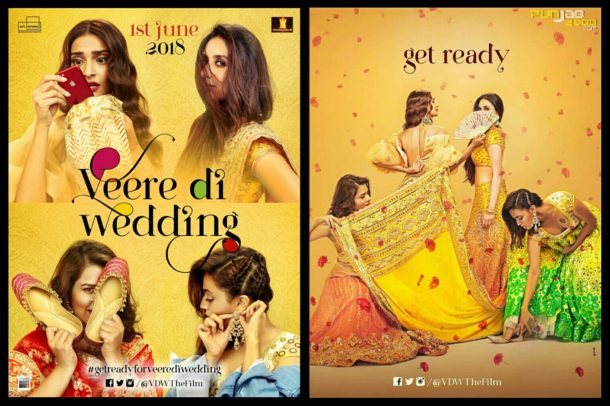 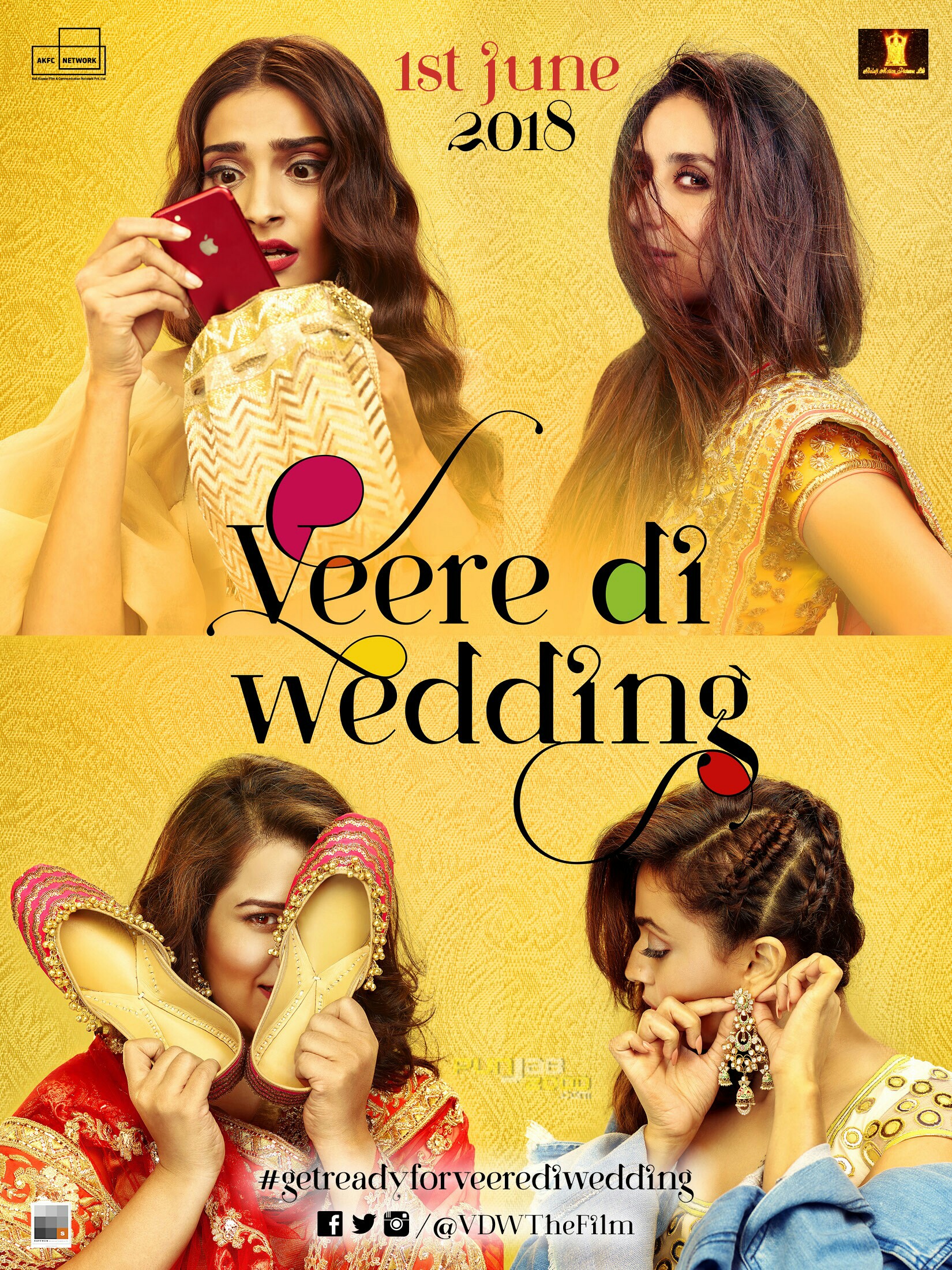 Save the date and #GetReadyForVeereDiWedding on June 1st 2018

The first look was nothing less than a celebration in itself as audiences saw the leading ladies striking their best poses, looking stunning in sherwanis and donning pagdis.

Save the date and #GetReadyForVeereDiWedding on 1st June 2018. 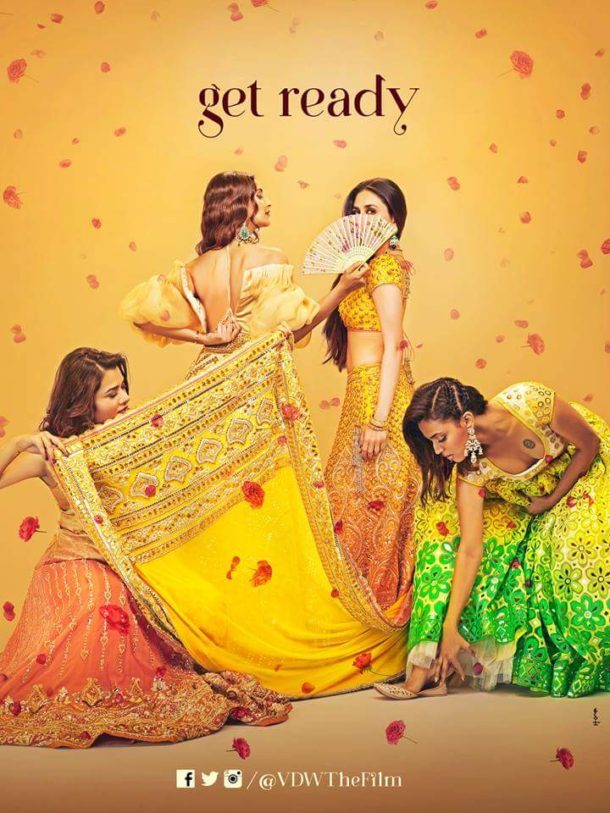 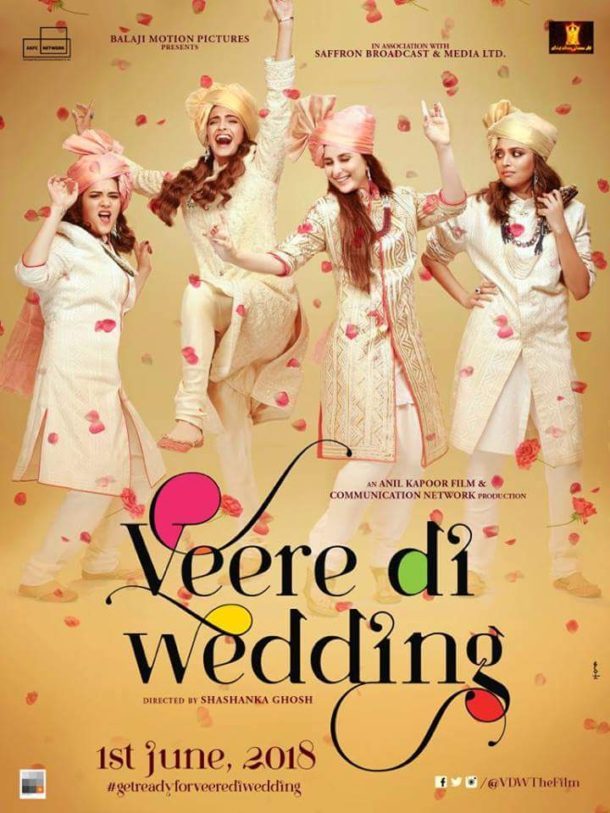 Veere Di Wedding is a high spirited and upbeat story that talks about the lives of four childhood best friends Kalindi, Meera, Sakshi and Avni.