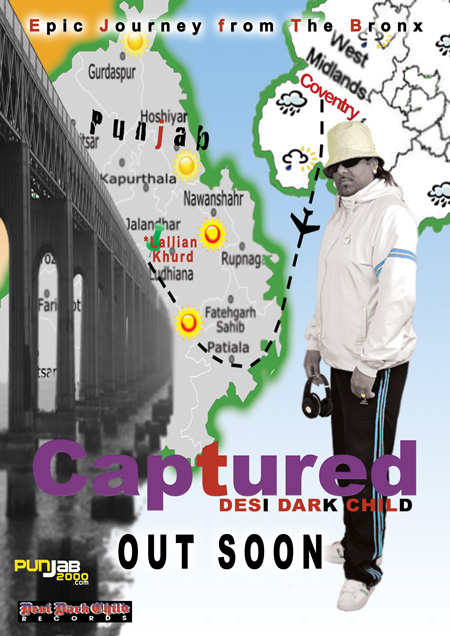 The album Captured has been in production for the past three years since the huge success of the Jealousy Qawali released in 2008 taken from the album Sleepwalking. Recently we have spent most of the time touring across the globe testing the new flavours on the album and the response to this has been phenomenal. We hope you will appreciate our work and give us your support so we can continue giving you good music the way we like it.

After touring so many European countries and receiving feedback from fans & supporters, we considered to choose what we call the best that suited our style at the time we were at recording stages. It’s always been important for DDC to have the same crew present whether it be on stage or in the recording studio.

This album consists on 34 tracks and is a double CD. Some people may consider this as a significant number of tracks to compile on one album but we felt that this is needed now in such state that the industry is in. A lot of albums consists of fillers but we tried not to do this and avoided such tracks and felt we would go full out by each track been hand picked after long deliberation. Most importantly we urge you to go out and buy original music so that we can all benefit within the music industry.

The album will be available soon to download on iTunes and available in all good music stores.