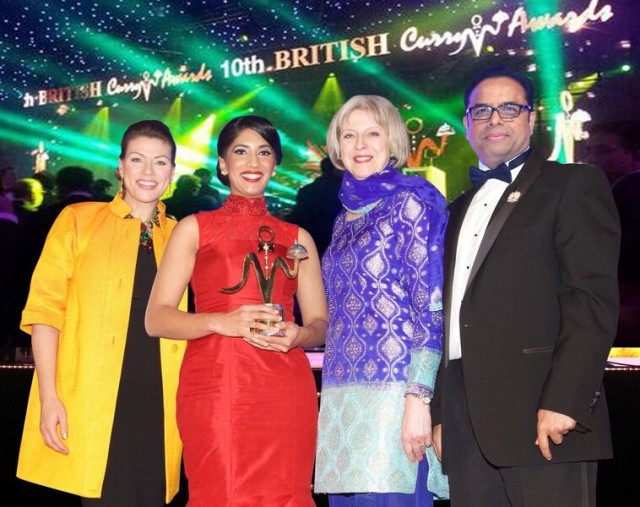 The unsung heroes behind Britain’s favourite cuisine will be recognised and honoured once again at the 12th Annual British Curry Awards in association with Kukd.com on Monday 28th November 2016 at Battersea Evolution, London. The coveted award ceremony will pay homage to their achievements as the curry industry faces serious challenge.

Often referred to as the curry industry’s ‘Oscars’, British Curry Awards will be attended by luminaries from the worlds of politics, sport, film, television, the arts and fashion, as well as leading celebrity chefs, restaurant owners and their staff from across the country. Recognising the socio-economic impact of the curry industry on life in Britain, in former attendance at British Curry Awards, Prime Minister, Theresa May herself said, “The British curry industry really is one of Britain’s greatest success stories. From that first curry house two hundred years ago has sprung a multi billion pound industry, which is modern, successful and thriving. Through hard work and innovation, you’ve built a vibrant industry, which generates wealth, promotes growth and employs tens of thousands of people.”

As the foremost and pioneering celebration of the UK curry industry’s achievements, British Curry Awards has become a national institution in its own right and a key fixture on the hospitality industry’s calendar. The competitive process starts with members of the public nominating their favourite local spice restaurants for entry into the competition. This year, a phenomenal 206,371 public nominations have been received via post, app and online, resulting in the nomination of 2,153 restaurants eligible for entry into the competition. The British Curry Awards website has recorded 2,653,440 hits for this year’s campaign and this figure is increasing daily.

As well as recognising industry talent and quality, the British Curry Awards will highlight the growing challenges faced by the curry business. It is estimated that 90 per cent of UK curry restaurants are currently affected by a crippling shortage of chefs, which is causing an average of two curry restaurant closures each week.

According to a survey by Kingfisher Beer, in the last 18 months, the number of licensed curry restaurants has declined by 13 per cent, with over 1,000 restaurants closing their doors for good. These closures have resulted in over 15,000 lost jobs. The primary contributing factor to the crisis is the government’s immigration policy, which requires skilled workers from outside the EU to earn £29,570, while curry chef salaries are typically closer to £25,000. Visa applications are often refused and the staff shortages are the main reason why curry restaurants are closing. Curry is truly our national dish, then we have a patriotic duty to make sure the restaurants and takeaways do not disappear from our high streets. 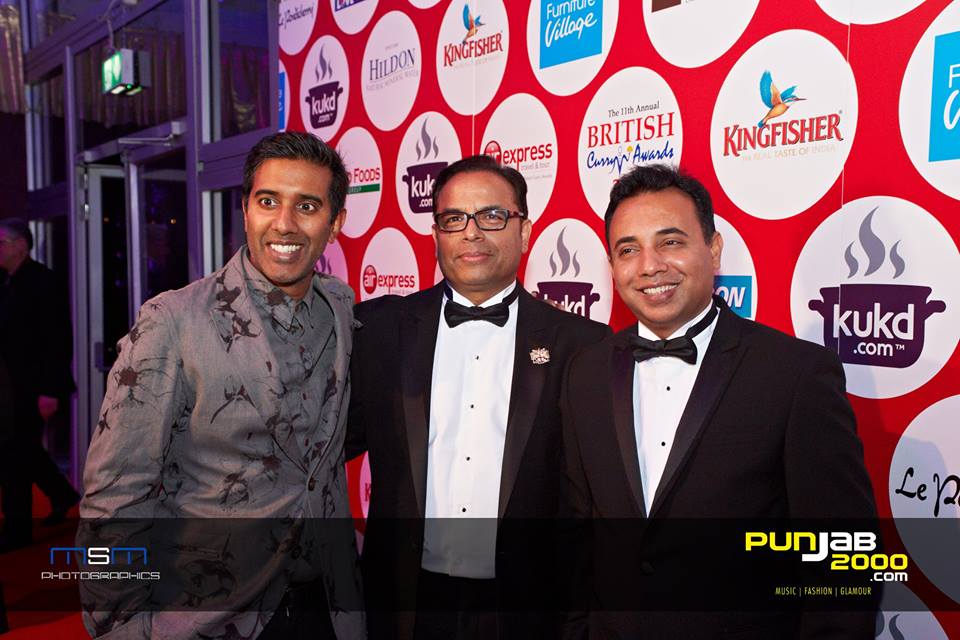 British Curry Awards founder, restaurateur and editor of trade publication, Spice Business, Enam Ali MBE, has been promoting the British curry industry globally for the past 30 years and has been lobbying the UK government to implement a major review as current legislation continues to impact the industry. He says, “Staff shortages mean many of us are struggling to meet customer expectations, and it is almost impossible to expand as we would like to.”

At the same time looking at a long-term solution rather than depending on foreign chefs, Enam has formed the Le Raj Academy in partnership with North East Surrey College of Technology (NESCOT) in Epsom. From the beginning of 2017, this new venture will be training chefs and front of house staff to become the stars of the future. More details of this exciting, trailblazing initiative will be shared at British Curry Awards 2016.

For the second year in succession, British Curry Awards will be sponsored by online booking site, kukd.com. Founder Shelim Hussain MBE says, “It is a great honour to be a part of a well-respected award ceremony that sets the benchmark for all others. These Awards celebrate the achievements of a significant industry within the UK and we are proud of the association.” 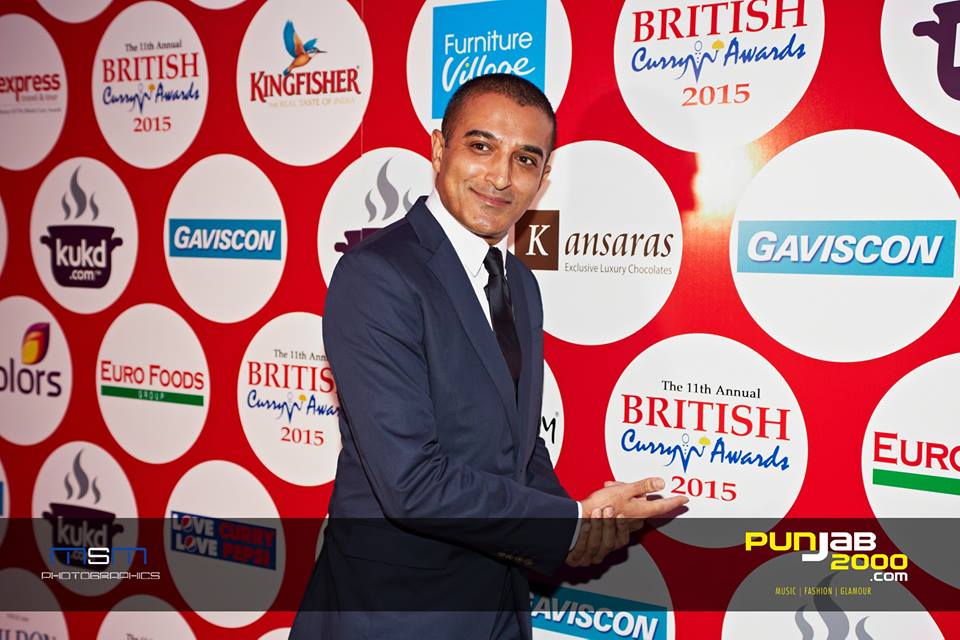