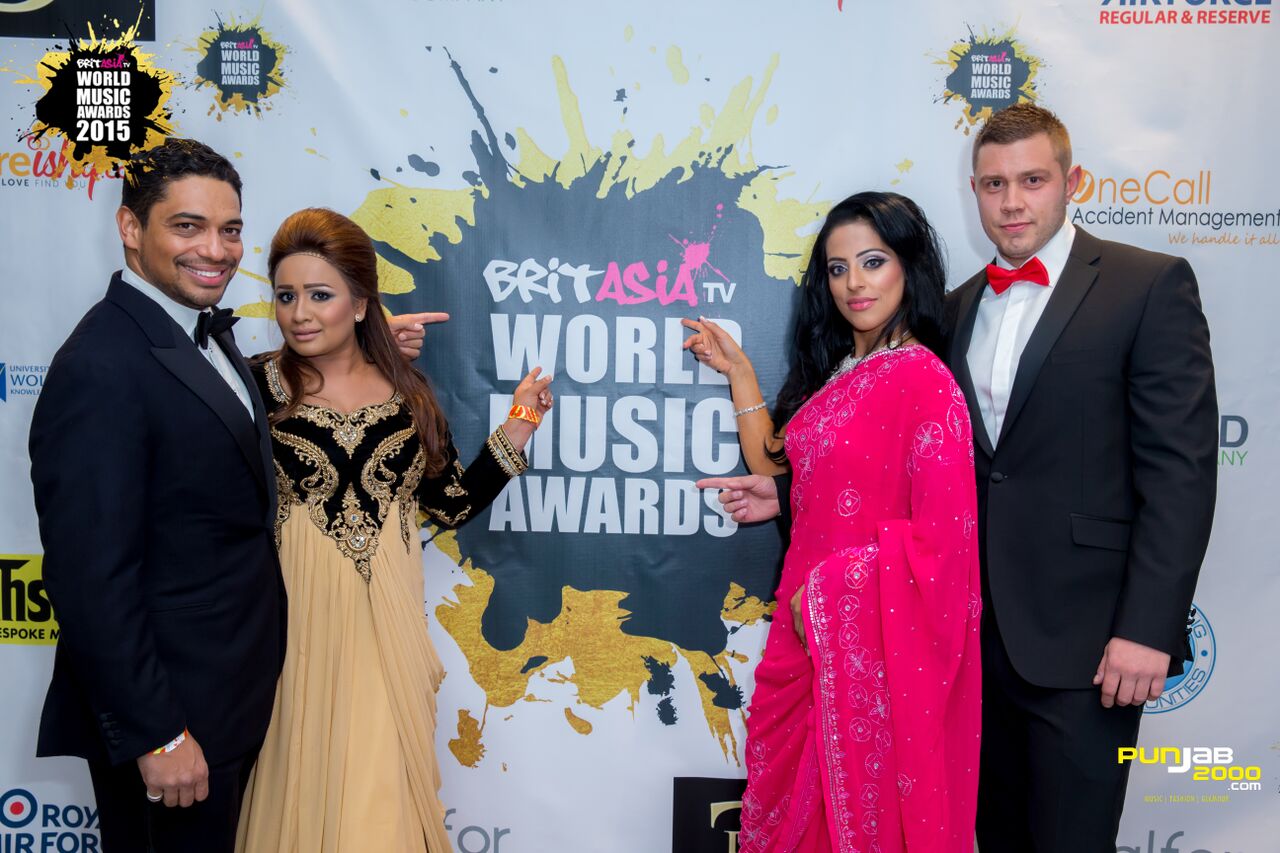 Ground-breaking performances by world world-renowned international stars such as Ranjit Bawa, Kulwinder Billa, Imran Khan, Jasmin Sandlas, Sukshinder Shinda, Dr Zeus and many others were witnessed by thousands of music loving fans who had travelled from all corners of the world to attend this exhilarating awards evening in Birmingham!

Within the audience were numerous British Asian celebrities, and royalty. 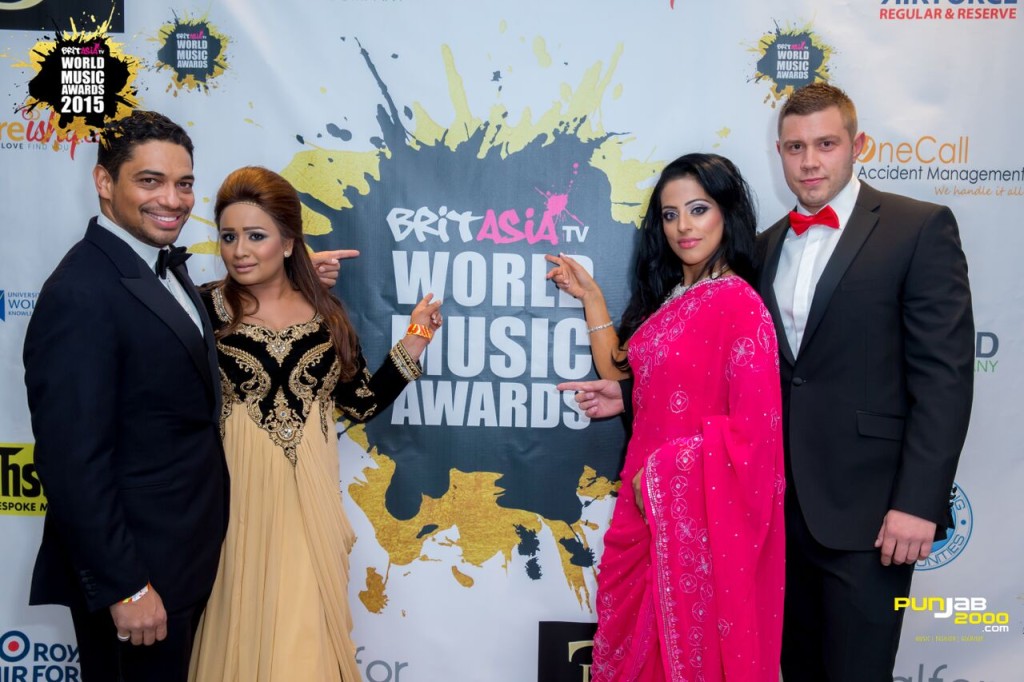 The arena erupted with cheering and applause at the announcement of each winner – fans showed their full support as the World stage of Asian Music celebrated winning artists in 18 awards categories. 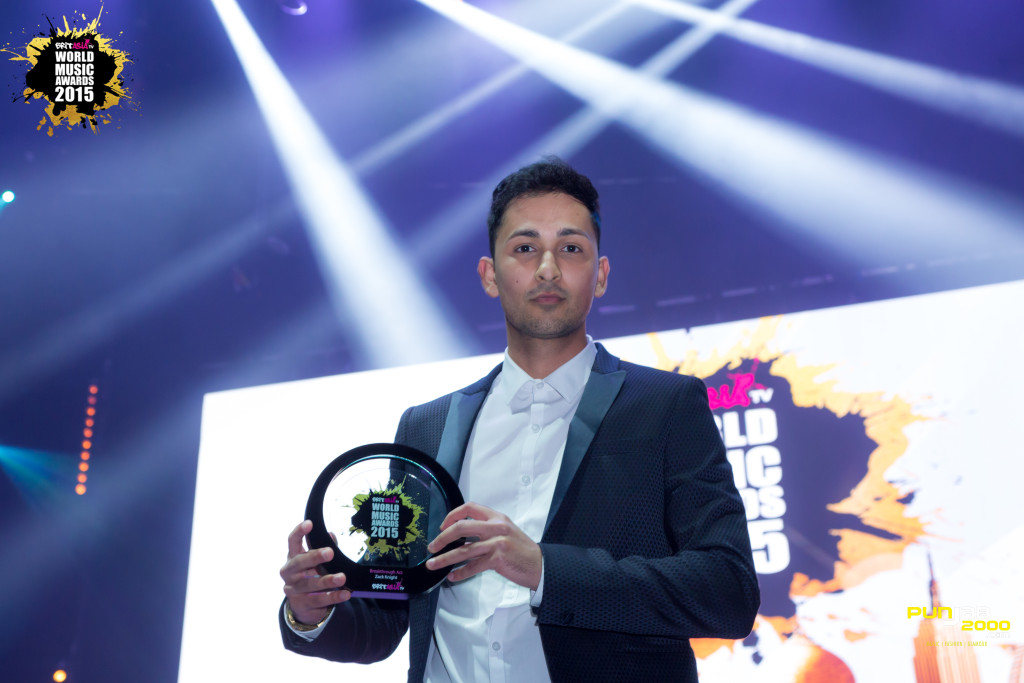 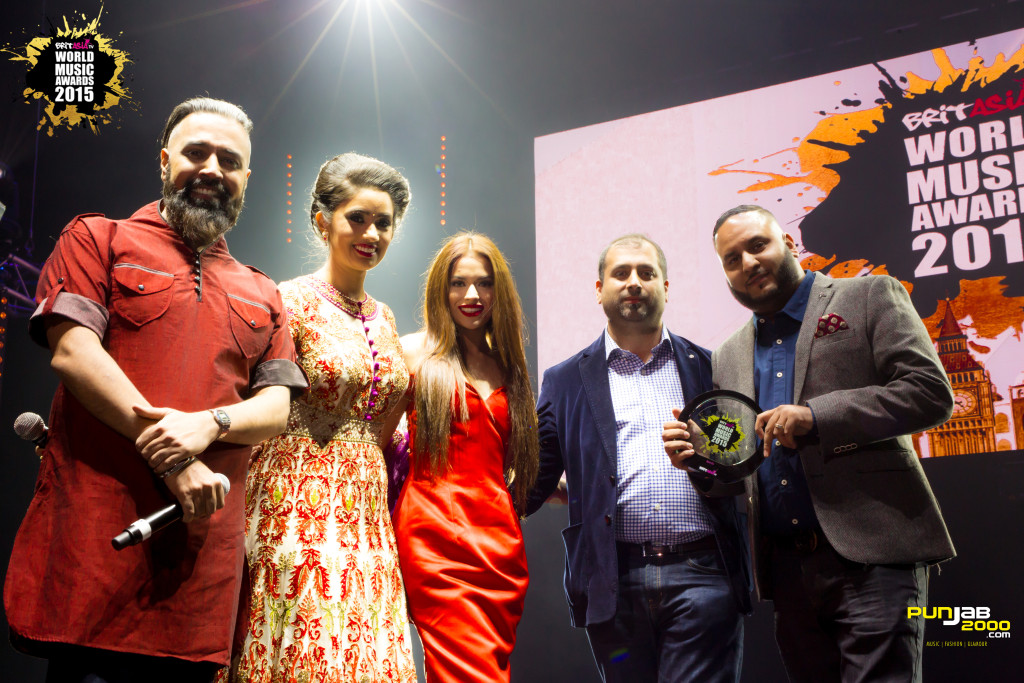 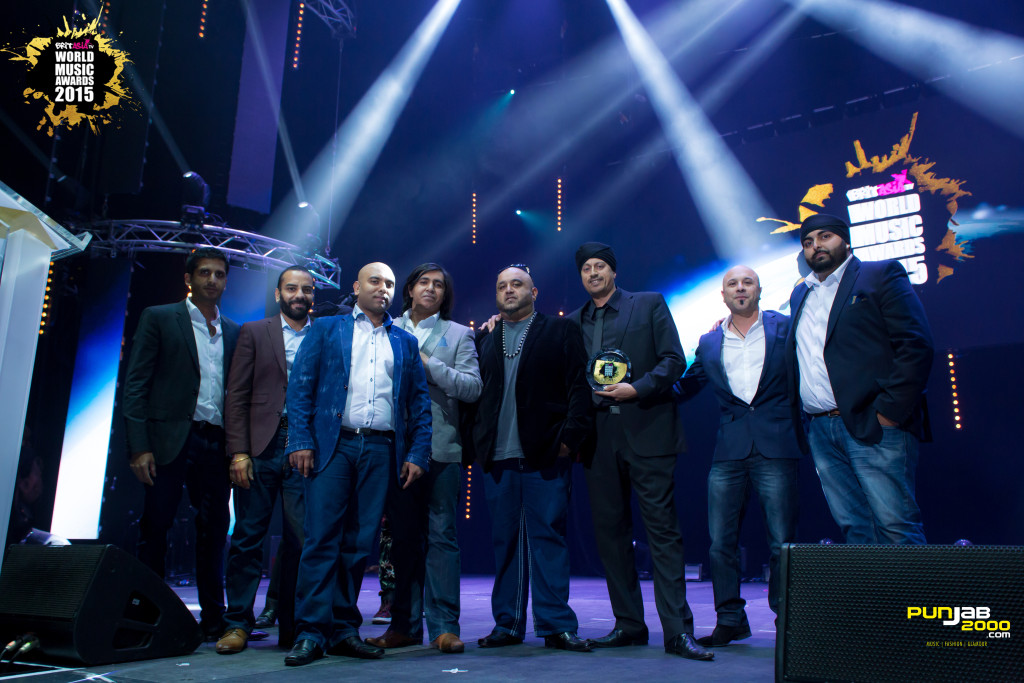 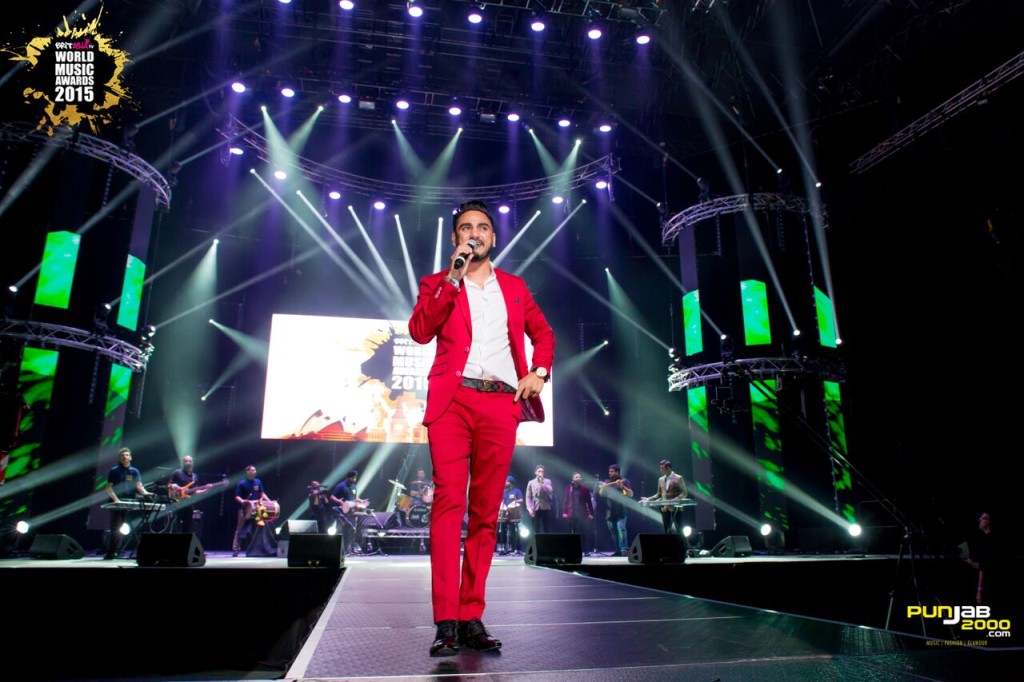 7. Bollywood Record of the year 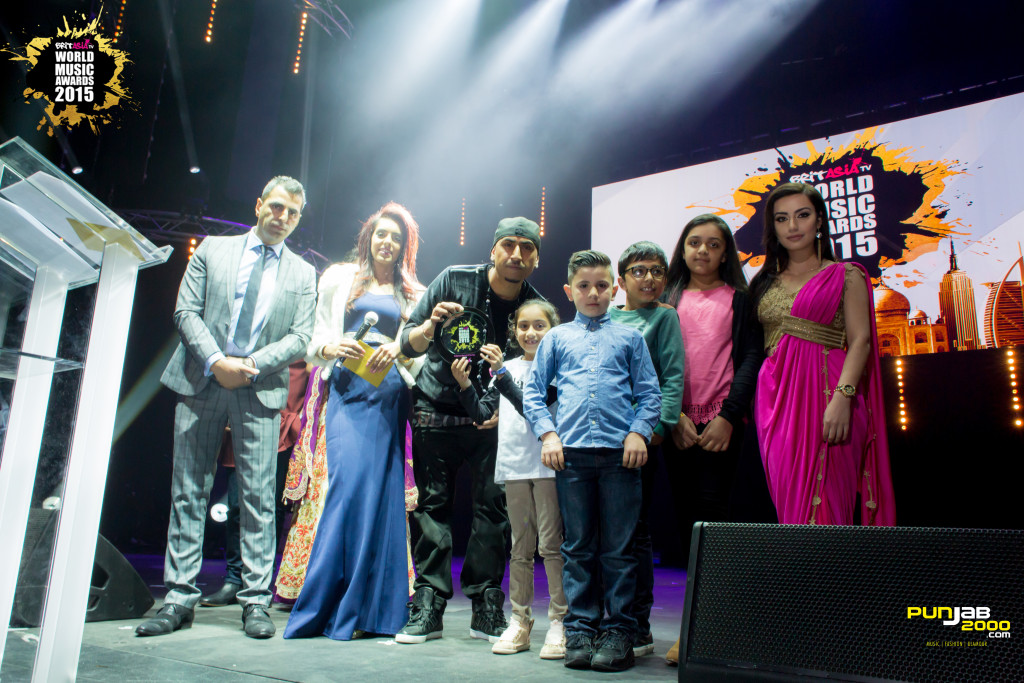 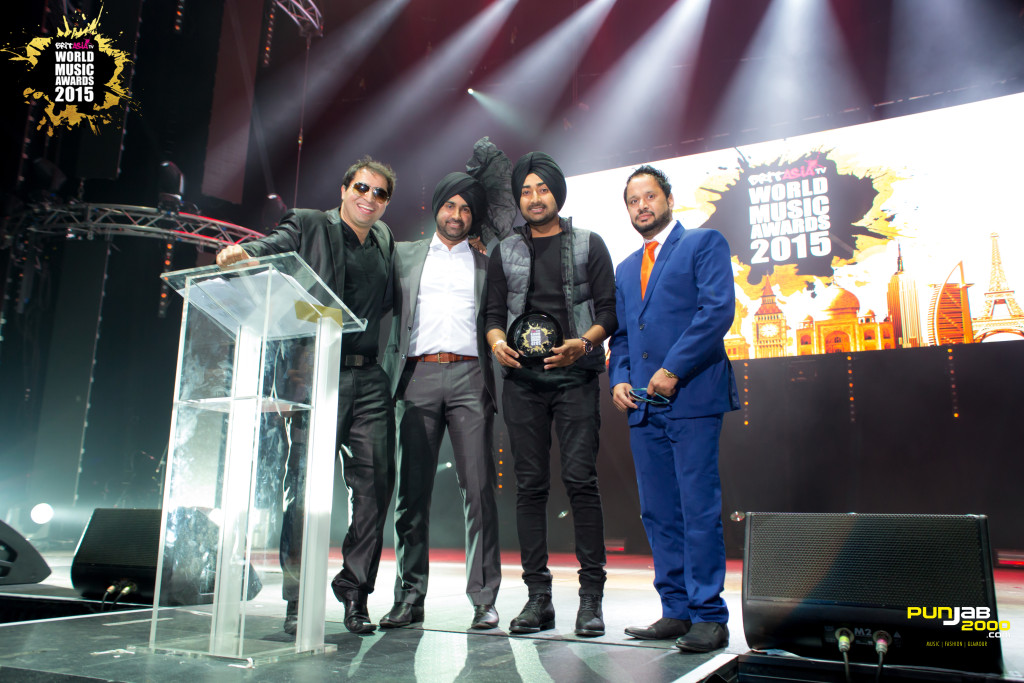 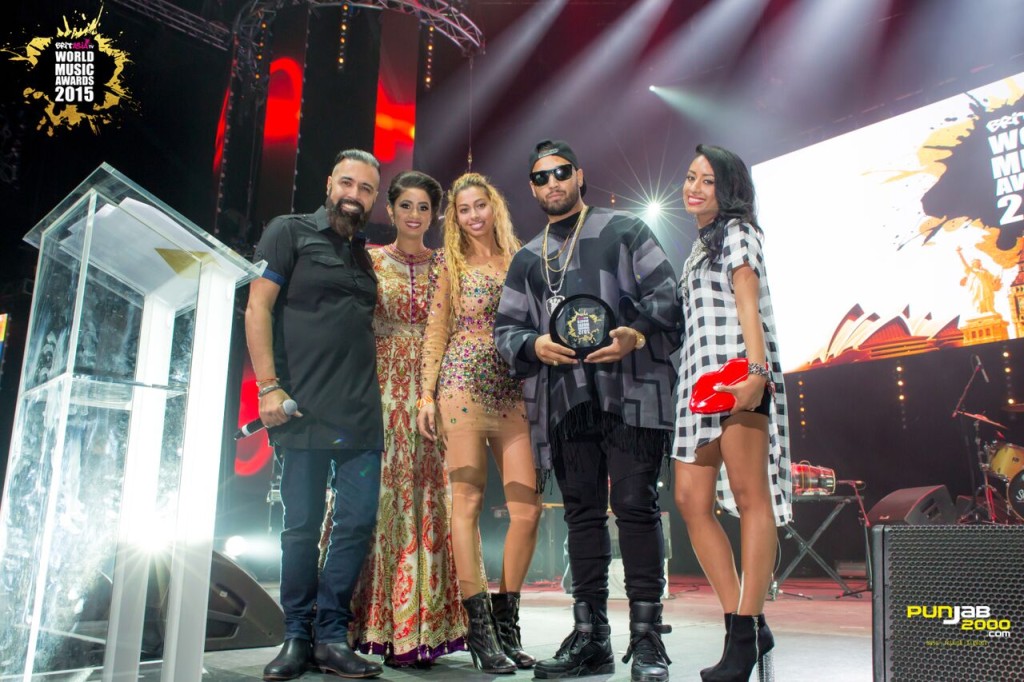 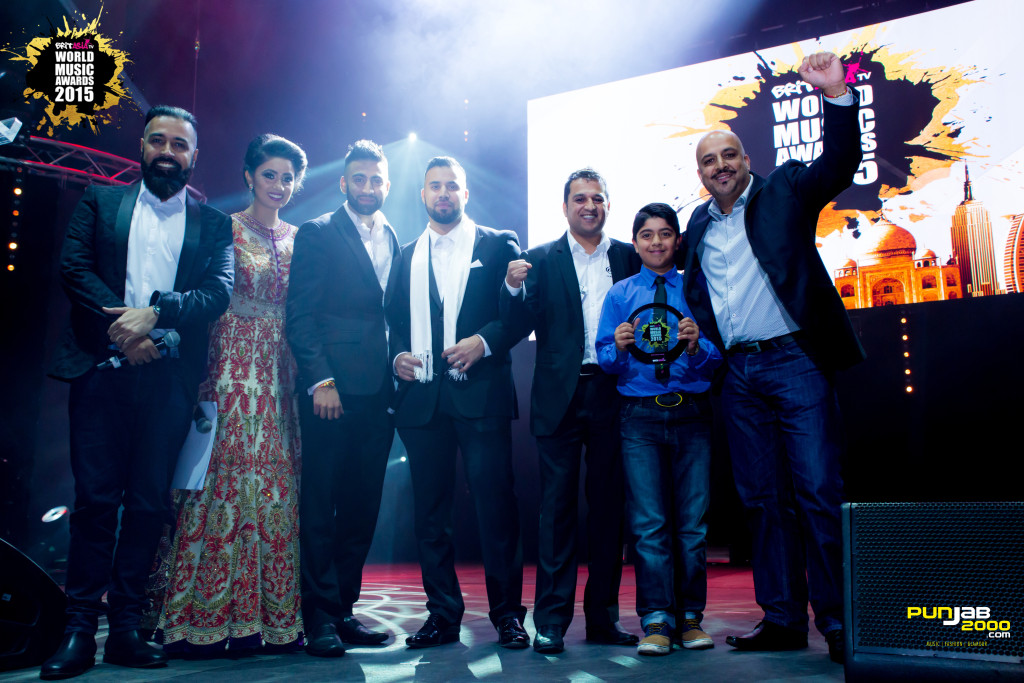 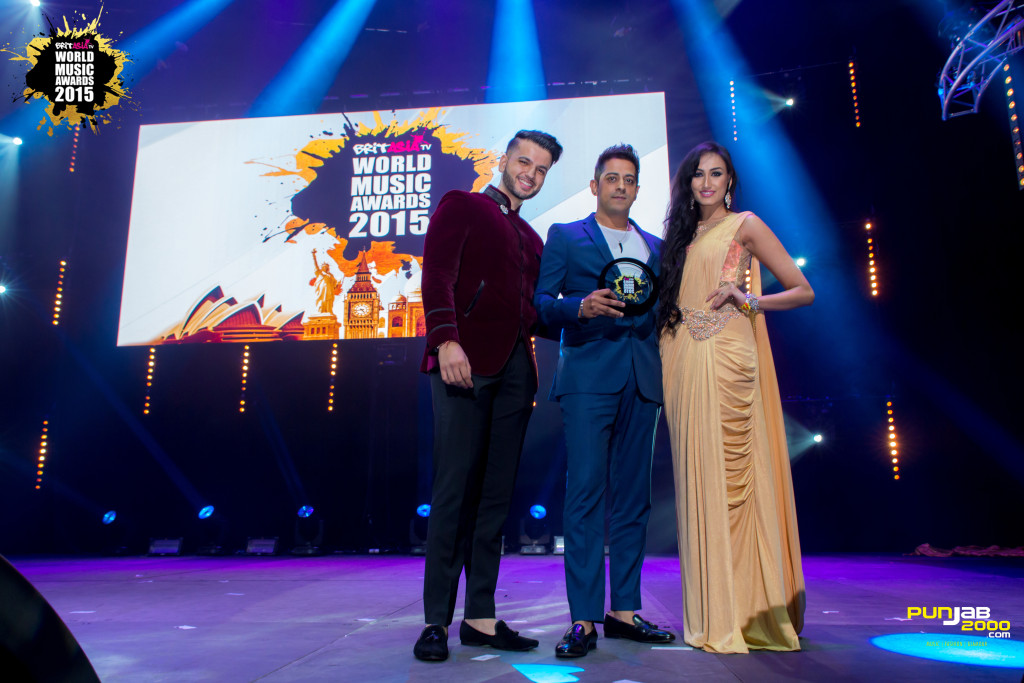 13. Bollywood Act of the Year 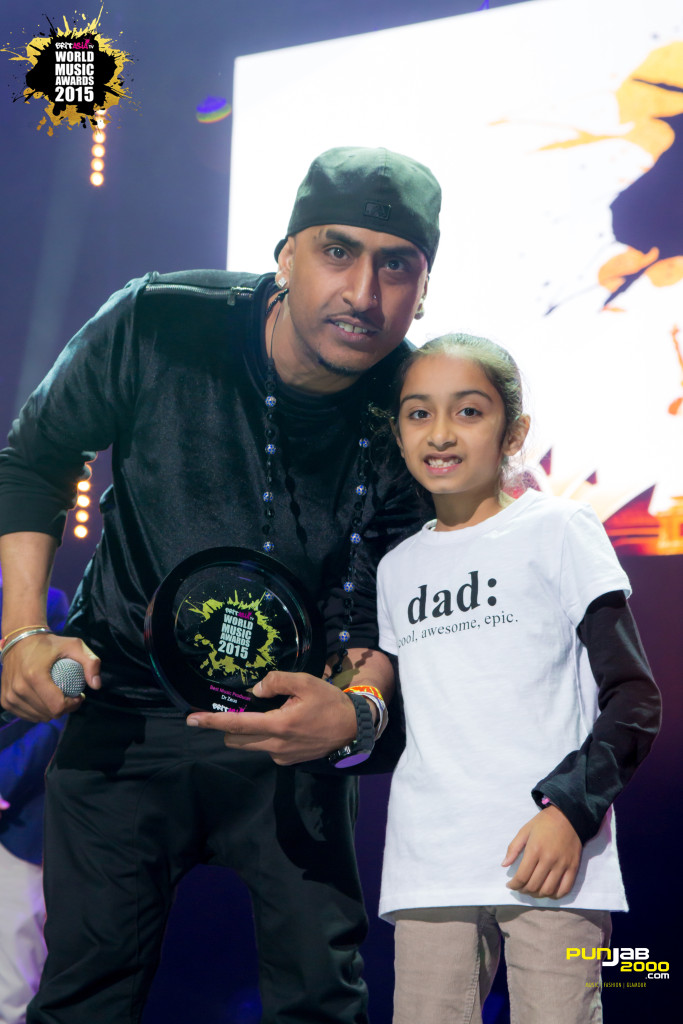 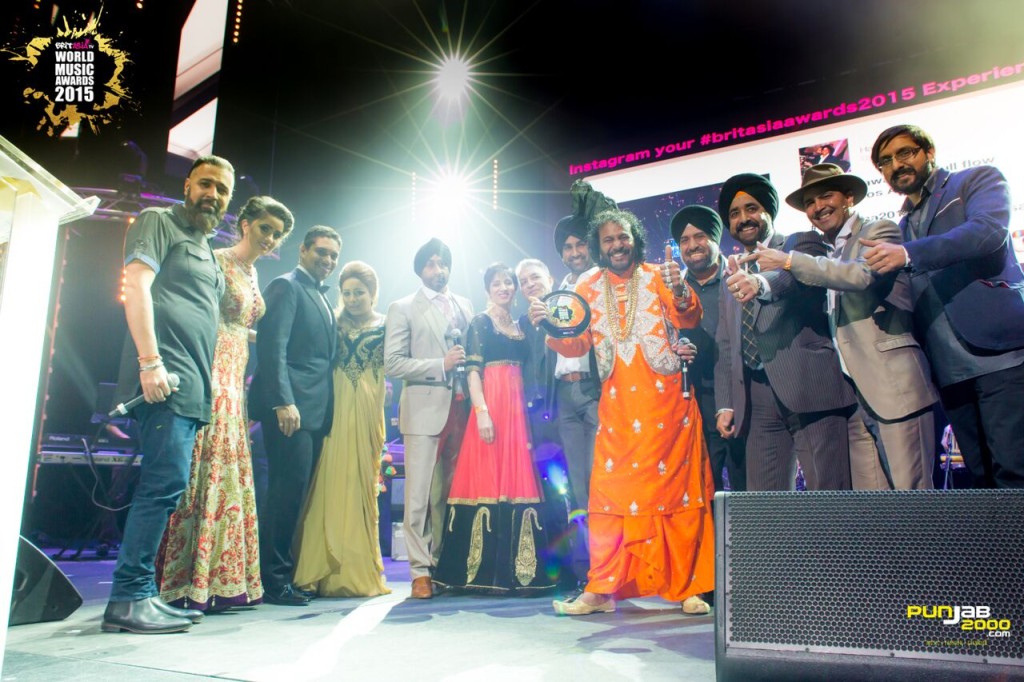