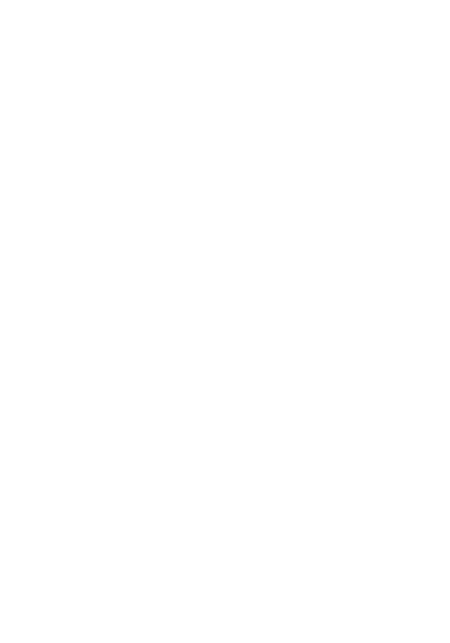 Rowdy Rathore is a modern re-working of the Telugu film Vikramarkudu, and features an all-star Bollywood cast comprising of Akshay Kumar and Bollywood starlett Sonakshi Sinha who returns to screens after Dabangg.

The film is enhanced by lighthearted moments of comedy, thrilling action sequences and a little sprinkling of romance to set things off. Rowdy Rathore showcases Akshay Kumar’s acting talents and versatility as an actor, and guarantees an exciting summer film for the whole family. In a gripping tale of mystery, deception and revenge, the thrilling story is told through the eyes of lead character Shiva (Akshay Kumar), who is a small-time thief addicted to acts of daredevilry. Shiva’s life is turned upside down when one day a young girl turns up and claims to be his daughter. Stunned by the revelation, he soon uncovers a dark and disturbing story behind her claim.

It turns out that the girl is the daughter of IPS Police Officer Vikram Singh Rathore, who happens to be Shiva’s twin brother. When the two meet, and Vikram is murdered in front of Shiva, the latter must assume his identity and work undercover to bring his killers to justice.  Rowdy Rathore releases on 1st June 2012