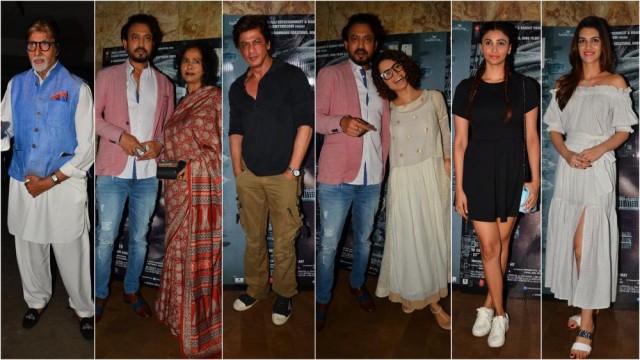 B-Town Gives The Thumbs Up To Irrfan Khan Starrer – MADAARI 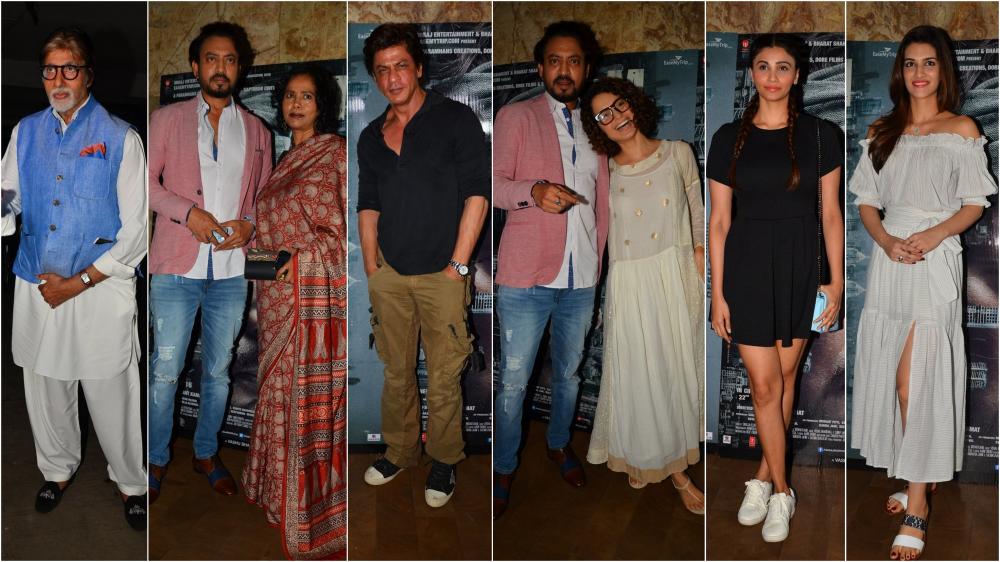 Bollywood has wholeheartedly praised Irrfan Khan-starrer-movie Madaari, which released Friday July 22nd. Two days prior to its big release, the cast and crew of the film held a special screening in Mumbai with Indian actors like Amitabh Bachchan, Shah Rukh Khan, Kangana Ranaut, Tabu, Kriti Sanon, Bhumi Pednekar and Raj Kummar Rao in attendance. Shortly, after watching the movie, some of the actors took to the mirco-blogging site Twitter to applaud the movie.

Actress Bhumi Pednekar tweeted, “#Madaari is a film you can’t miss. Its so hard hitting @irrfan_k once again sir so inspiring. You make it look so easy”

Distributed by Reliance Entertainment, Madaari is in cinemas now

Join in the conversation on:
#Madaari