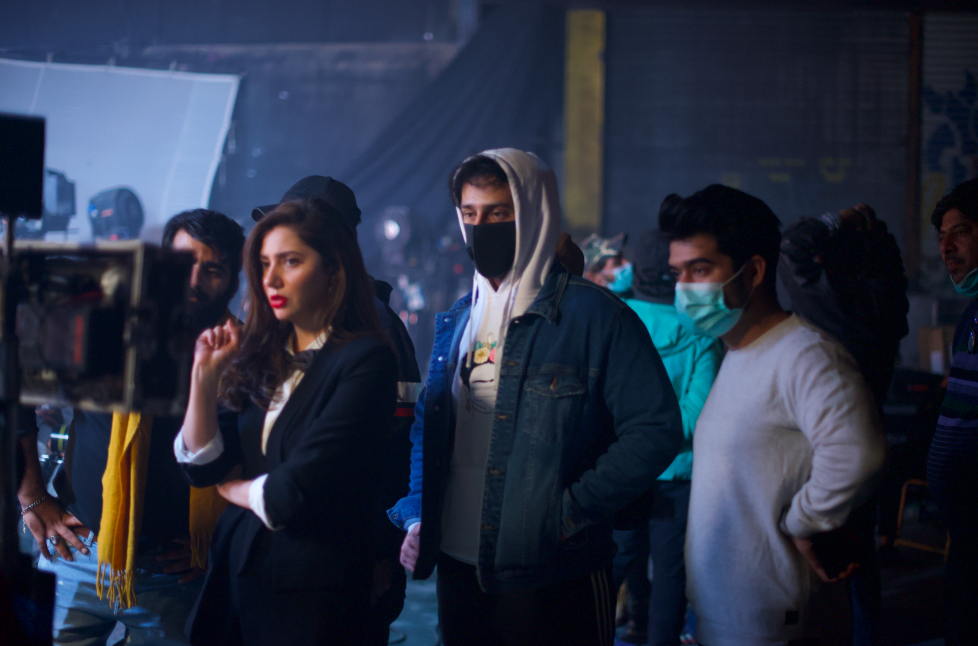 We are a mere week away from the release of Azaan Sami Khan’s new music video, titled Tu. And just in time for the big reveal, the singer took to his Instagram to release the teaser for it, which features none other than Mahira Khan.

In the teaser, one can see a montage of some explosive special effects with glimpses of Azaan and Mahira caught up in various scenarios, hinting at a fiery love story. This would be the first time the duo is paired on-screen and the brief teaser already suggests tons of chemistry. Without giving much away about the tune and the video, Azaan has left his fans curious about what’s to come with the music video.

The Main Tera singer first teased the single earlier this month when he shared a picture of himself with the lyrics of Tuin the caption. He also later shared a very brief animated clip captioned TU – “See you on Eid!!”, tagging Mahira Khan. The clip showed animated versions of Azaan and Mahira floating in the air with a catchy tune playing in the background.

The music video for Tu is directed by Hassan Dawar, and is all set to release on Eid-ul-Fitr next week. Check out the teaser video on Azaan’s Instagram, and on HUM TV’s YouTube channel.