Akshay Kumar insists that his personality hasn’t changed since he began acting over 25 years ago. When quizzed in a recent interview, he reflected that he was still a ‘proud Delhi boy’ who has kept his roots close to his heart. 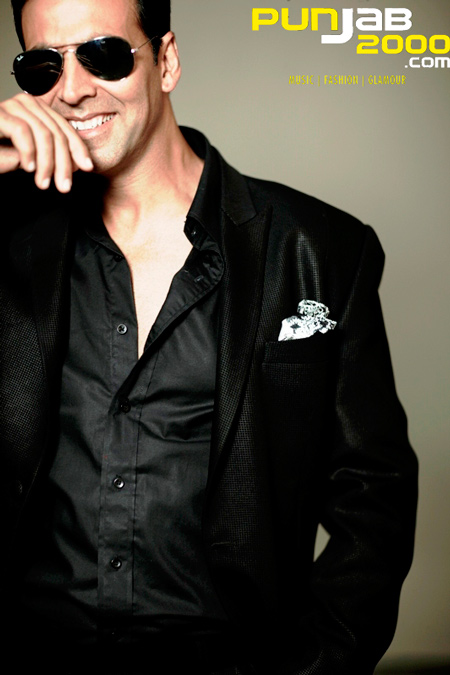 “Nothing has changed. I am still the same person. I still work hard.”

This claim is well founded, given that Akshay has appeared in over 100 films, spanning over a quarter of a century. In that time, the superstar has also worked on numerous philanthropic projects. Given Akshay’s chameleonic ability to suit any role, he has never been out of work, but now he only chooses the films he likes; a rare luxury in the acting world.

“I am at that stage in life where I don’t need to work. I work because I want to, because I like working’, he said.

Akshay is well known for his gruelling daily routine, which includes a 4am alarm followed by a rigorous work out to keep him physically and mentally fit.

During Diwali, Akshay has said he will be spending his time with family and friends, enjoying tasty food and some much needed rest and relaxation. Whilst taking his work seriously, Akshay says he still finds time to be around his loved ones before getting back to his strict work schedule.

Akshay Kumar’s next film ‘The Shaukeens’ is set to be released on 7th November 2014.