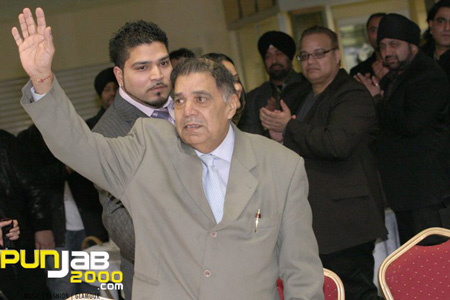 A night in honour of a legend – Dev Raj Jassal

Normally it’s after the unfortunate loss of someone people celebrate their life, but on the 20th January 2011 the Bhangra industry, both old and new gathered to celebrate the life of legendary lyricist and musician Dev Raj Jassal.

Dev Raj Jassal, who is terminally ill suffering with the dreaded ‘C’ word – Cancer; requested that people came to celebrate his life with him whilst he was still here and able to celebrate with them.

Tarlochan Singh Bilga, Amarjit Sidhu and Apna Bhajan organised the night in the name of Dev Raj Jassal to celebrate his life and pleaded with the artists and media that attended on the night to help raise money for the lyricist behind some of the most Punjabi songs.

A whole list of Bhangra artists and media personalities, both old and new showed their support by putting in an appearance on the night…sadly there were a few missing faces.

As the night began I milled around and spoke to a few artists, many seemed confused at first as to what the night was going to entail and why requests for donations were being made. However this became clear as the night went on….

The event organisers had arranged the night to celebrate the life of Dev Raj Jassal and what he had given the Bhangra industry. It was also to give the opportunity for those who he had given such famous songs to the chance to thank him in person and give something back to him and his family. It was said on the night that donations were being made to both help with his health and help his family if the worse was to occur any time soon. 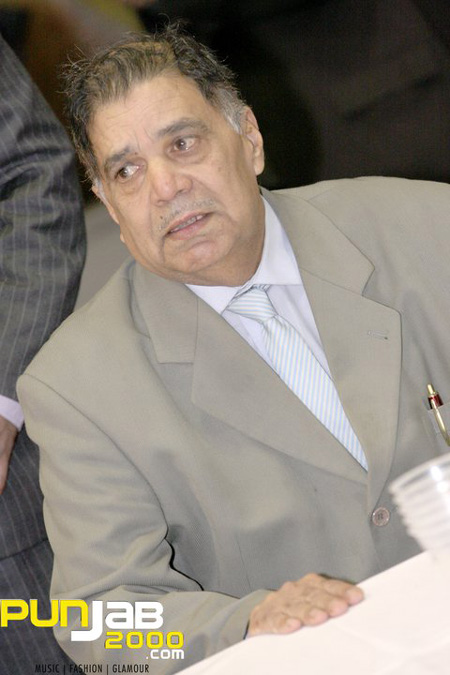 Many artists made speeches on the night dedicated to the man himself, but one speech stood out the most for me and that was the words of BBC Asian Network presenter, musician and son of KS. Bhamrah – Dipps Bhamrah.

Dipps repeatedly said ‘You Are A Legend’…and he was so right! As Dipps beautifually said on stage, ‘many artists nowadays self-title themselves as legends, but Dev Raj is and always been a man who has never bigged himself up yet if you look at what he has done for the industry is far and beyond what many could ever or would ever be able to achieve’. 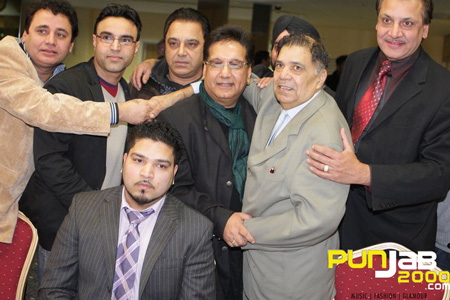 Over the years Dev Raj has written songs for the likes of Shin (DCS), Balwinder Safri, Jassi Sidhu, Amrinder Gill, Premi and many more. Dev Raj Jassal’s illness has affected much of the industry who are saddened by the news and hope a miracle will occur and the bad news will be no more…let’s hope miracles do happen hey….

Check out pictures from the night here