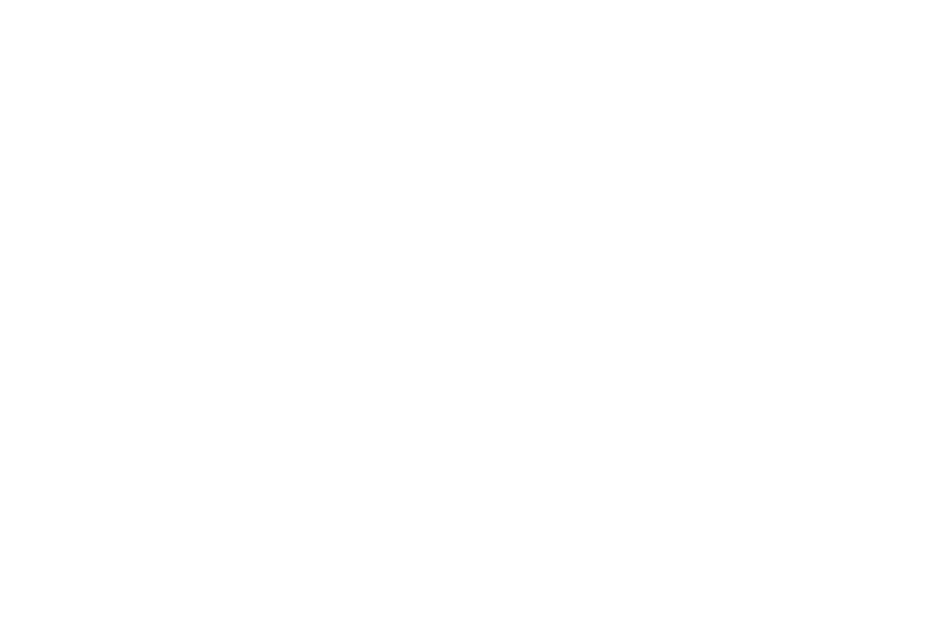 ZEE5 Global continues to premier original content during the times of lockdown to keep audiences across the world entertained with their beloved Bollywood movies, and bringing the theatre right into their homes during these trying times.

The platform is now set to release its next original film with a comedy-drama called Ghoomketu as the biggest direct to digital release, skipping theatres altogether. The addition of this hugely awaited film further underscores ZEE5 as being a platform of choice for producers who can leverage ZEE5’s global presence across 190+ countries.

Starring popular actor Nawazuddin Siddiqui as the lead protagonist, and co-starring with his friend, veteran filmmaker Anurag Kashyap, and actors Ila Arun, Raghubir Yadav, Swanand Kirkire and Ragini Khanna, Ghoomketu is a classic story of a Bollywood dream. The story revolves around an aspiring writer from a small town in UP who runs away to the city of dreams and gives himself 30 days to try to prove his worth.

Viewers can avail the ongoing 50% Annual All Access Pack on ZEE5 to watch this movie and also unlock access to over 100,000 hours of the best of Indian and Bollywood content.

Actor Nawazuddin Siddiqui shares, “Ghoomketu is a quirky, never-seen-before character and I thoroughly enjoyed playing him. Anurag, who is generally behind the camera, will be seen sharing screen space with us and it was a great experience to work with him as an actor. ‘Ghoomketu’ has a phenomenal storyline which will definitely entertain the audience. During this time of the lockdown, I am glad that a humorous film that the entire family can watch is being streamed on ZEE5.”

Ghoomketu premiers exclusively on ZEE5 on 22nd May 2020.