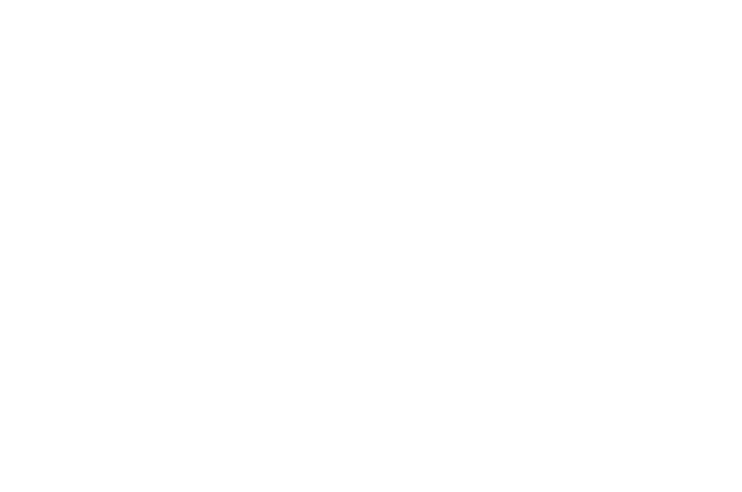 The largest OTT platform for Indian content, ZEE5 Global, is back with new episodes of its best loved shows across channels, in addition to a long line-up of on-demand fiction and non-fiction shows, new originals and special curations this month.

In what will surely be welcome news for its viewers around the globe, the streaming platform will be streaming fresh episodes of its most popular TV shows like the Ronit Roy starrer Kehne Ko Humsafar – with 8 new episodes streaming on the platform between 1st July – 15th July. The OTT giant will also release latest episodes of other popular shows such as Kumkum Bhagya, Kundali Bhagya, and Guddan Tumse Na Ho Payega. These episodes will feature fresh content as a progression to the existing story and would be the engaging prelude before the upcoming post-shoot resumption story.

In addition, here is a sneak-peak into everything else the platform has announced for this month:

Omerta releasing 25th July is an Indian biographical crime drama film that stars Rajkummar Rao in the role of Ahmed Omar Saeed Sheikh, British terrorist of Pakistani descent. Marking his debut as a writer, Mukul Devsuggested the story to the director, Hansal Mehta. This ground-breaking drama explores the story of the 1994 kidnappings of Westerners in India which led to Omar’s arrest.

Hitting the OTT screens soon, Kaalchakra is a gripping Hindi theatre play starring Chandana Sharma, Gulki Joshi, Aanand Goradia, Ashok Sharma, Pravin Dabas, Sandeep Dhabale, Om Katare and Paromita Chatterjee. The drama revolves around the anguish of an old couple after their children refuse to be burdened with the responsibility of looking after their parents.

The hair-raising thriller ZEE5 Original, Mafia is all set to hit the screens on 10th July. The mystery thriller series stars Isha M Saha, Tanmay Dhanania, Namita Das and Anandita Bose. The story is about six college friends who reunite after 5 years for a bachelorette party in the jungles of Madhupur, where their horrifying past comes back to haunt them. The show is available in Hindi and Bangla.

Virgin Bhanupriya is another Direct to Digital Launch that is set to release on 16th July. A ZEE5 Exclusive film starring Urvashi Rautela, Gautam Gulati, Archana Puran Singh, and Delnaaz Irani, the story revolves around a conservative girl’s attempts to lose her virginity and what happens when a fortune-teller predicts that she will remain a virgin all her life.

Another recent addition to the platform is Unlock, which debuted on 27th June. Directed by Debatma Mandal, Unlockfeatures popular Indian television faces Hina Khan, Kushal Tandon and former Miss India World 2015, Aditi Arya. Unlock is a story about a haunted app that grants one’s darkest wishes but with consequences. The plot revolves around the protagonist Suhani, who finds herself in possession of a deviant mobile app while trying her best to not lose the man of her dreams, Amar, to her roommate Riddhi.

Adding to its vast content library, the OTT giant is now streaming some of the finest Tamil and Telugu movies featuring addictive storylines, widely popular murder mysteries and love stories. This awe-inspiring Telugu collection includes Mekasuri, a ZEE5 Original which will be releasing soon and the horror comedy, Balloon, primed to release on July 7th, among others. The arresting Tamil collection also includes the horror drama, Lock up and Cocktail, the gripping mystery drama is set to release on July 10th.

The latest Bangla offering starring Ushashi Roy, Kadambini is set to release on July 6th and the all-new show on ZEE Keralam, Karthika Deepam will hit the screens on July 13th.

ZEE5 Global has also bagged rights for a set of blockbuster Hindi films including the Tiger Shroff starrer Baaghi.