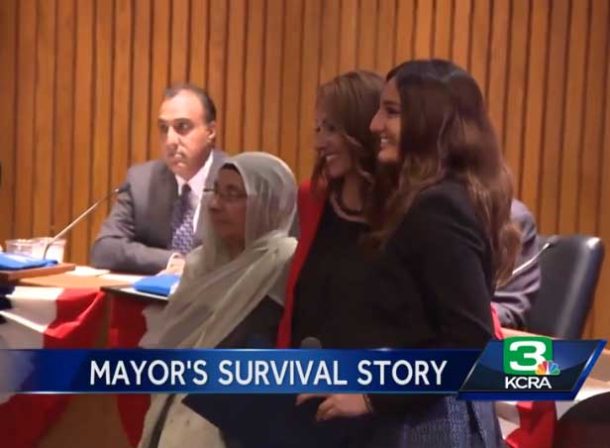 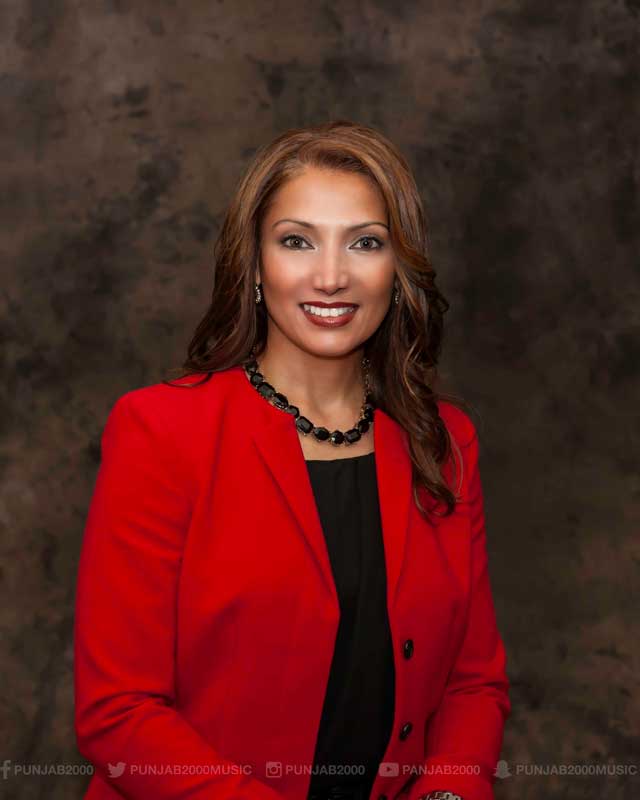 Born and raised in the US , Preet Didbal’s parents migrated from India nearly five decades ago and worked on farms in California. Preet also spent her teenage years in orchards picking and canning peaches.

Preet Didbal became the first Sikh woman to be selected as a Mayor of a city in the United States last month.

“We were getting phone calls from all over the world, which I’m still amazed by,” Preet said. “You just don’t realize, until a moment like this comes, of how many people are really behind you.”

Having spent nearly two decades in civil service, working for the California Correctional Health Care Services, she was also the first woman Sikh member in any council in the United States. She was elected the deputy mayor by the Yuba city council last year.

She says it hasn’t been an easy journey to the top as a woman.

“We tend not to have a voice at this level and I want to express that women are equal as my parents did with us,” said Preet .

Preet is a sexual assault survivor. She said a man had mixed something in her drink during a gathering with friends and raped her when she was 19.

Says Preet “I carried shame for many years, I tried to continue as a student at UC Davis for a year and a half and it wasn’t going well. I needed to be fixed.”

She said her family left Yuba City for three years which was home to a small community.

Preet said things changed when her father stepped in to stand behind her.

“We have to be able to express what’s happening in the real world. I’m a single mom. I have a daughter. She is now the same age, going off to college,” said Preet .

“It’s tough to talk about, it still is. I hope, that if anything, just being in this position I can lend to other women who have been through it or going through it.” Mayor Preet Didbal