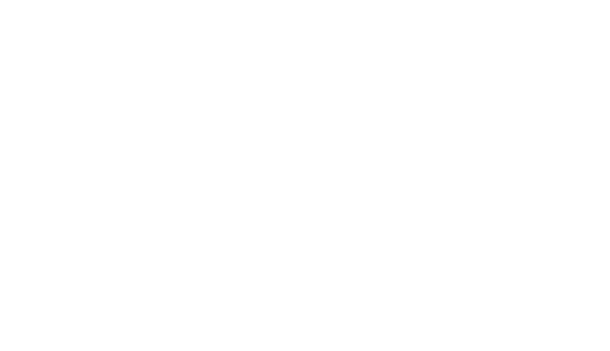 ‘Ye Dil’ by a newcomer named Kraj is releasing soon

Introducing Kraj, an upcoming songwriter and singer who is set to release his debut single titled ‘Ye Dil’. Punjab2000 caught up with the rising star that is set to drop his single this month. We wanted to know what is the reason behind aiming to use this musical platform, ‘well music for me is a priceless moment in which I truly feel passionate about because music is innocent and pure, a good platform in delivering a message. I was 9 years old when my dad said to me that he was so proud of me because I danced really well. At that time it meant like a joke to me at first thinking he is just trying to increase my self-confidence but I never knew the truth at the time, as I was a kid. But ever since then I have always been connected to music be it dancing and doing live shows or choreographing few Punjabi videos or now doing my own debut single which is going to be releasing very soon.

Kraj has been working on the music video for his debut single and has kept it really quiet so far, but this month promotional work and marketing for the single ‘Ye Dil’ is picking pace. ‘Ye Dil is a romantic intense number in which we have tried to show the consistency of love and we tried to show that if you love someone, then hold them tight, keep them right to your heart because you never know what will happen in life. We all should give a chance to others and ourselves because you don’t know what might end up being the best part throughout your life journey’. With a deep meaningful message behind the single, it is only a matter of time before we get to hear a snippet and get glimpses of the track. ‘I hope everyone enjoys it as much as I did. I hope you like the way we attempted to narrate an intense song visually. Keep it locked for further details on the release’.

The record label Hurrr Records, which was formed in 2014 by the managing director Jagz Singh, will release the song. They will be in control of releasing the single internationally through their worldwide clients.

We at Punjab2000 are waiting for the release and as soon as further details and releases for the promotions appear online, we will bring them all to you. But for now the anticipation is there. Until then do join Kraj music page for further updates: