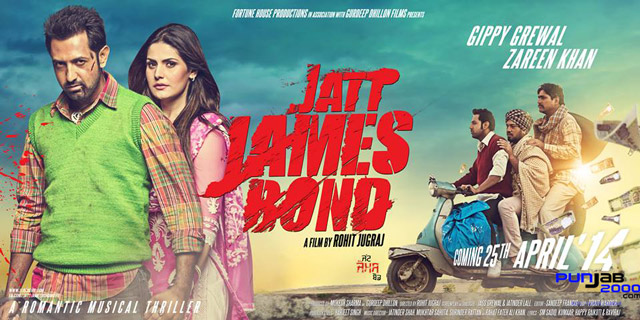 What does the ‘POLLYWOOD’ Cinema bring in the year 2014

This year will be packed with film releases that have a star-studded cast compiled together. More laughs and pure entertainment bound to rocket the Punjabi cinema even further from what it has achieved till this date.  Punjabi Cinema officially known as “POLLYWOOD” has been creating films and making the audiences money worth.

One of the biggest films to look out for in the next coming weeks is ‘Disco Singh’ starring Diljit Dosanjh and Surveen Chawla. A comedy romance film directed by Anurag Singh is scheduled to release for April. From the theatrical trailer it is evident to see that this movie will be packed with entertainment. Diljit maintains his character form his previous films and this lures the viewer’s attention to the new motion picture. 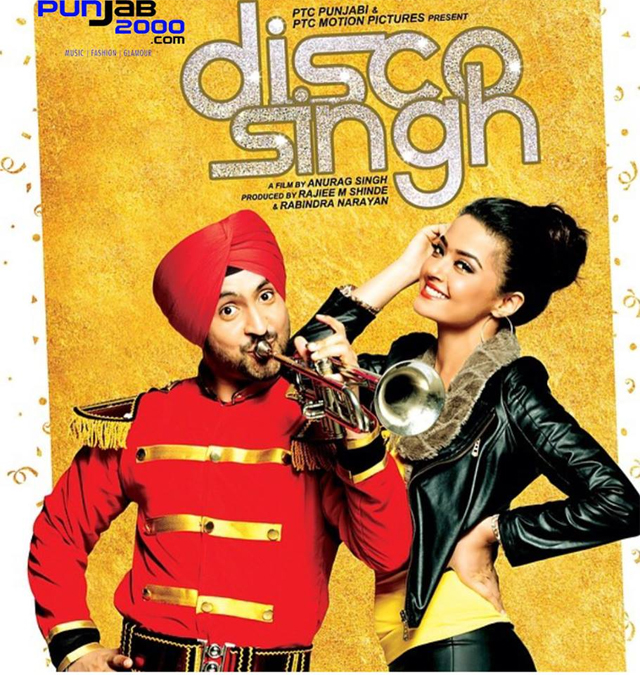 Another collaboration from the ‘Jatt and Juliet’ co, the director and actor Diljit Dosanjh are most likely geared up for the money to be cashed in as this film Is becoming a word of mouth talk right now. So much attention is coming from this film since the trailer release, surely the money will be rolling in once the curtains open on the cinema big screens.

In April also marks the much awaited release of ‘Jatt James Bond’ is scheduled. This Romance action film directed by Rohit Jugraj starting Gippy Grewal, Zarine Khan and Gurpreet Ghuggi is already created a buzz in the industry. The cinematic efforts are being shown throw the trailers showcasing that the Punjabi cinema is expanding and widening away from just pure comedy genre.

After Gippy starred in the very enticing “Mirza – The Untold Story’, the expectations are high for the “Jatt James Bond’ movie. What Gippy showcased and how the cinematography portrayed a much more Hollywood feel to its Punjabi film, the audience were left wanting more from him in the same genre. Expect some action packed and high flying stunts coming from all angles as well as a much more romantic feel to this aggressive and power hitting character.

The year 2014 is not holding back with more production releases that have been pencilled and confirmed as well as already under the production schedule.

and the sequel to the very successful ‘Carry On Jatta’ as the second installment ‘Carry On Jatta 2’ is already on it’s way to the Punjabi cinema industry.  Another appearance by a big Bollywood star is in the pipeline, stay tuned for more upcoming details on the always-rising Pollywood cinema.