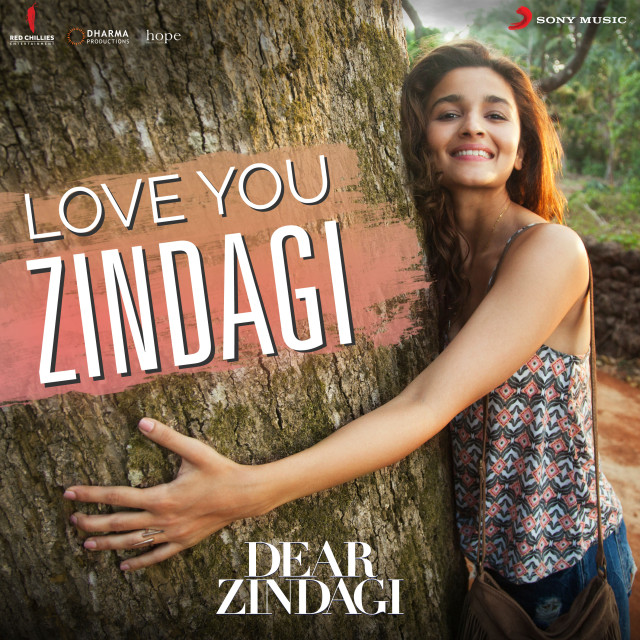 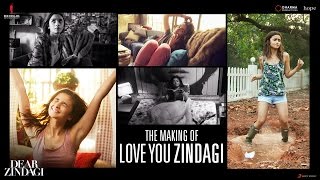 Anything involving actress Alia Bhatt is a riot and the making of Love You Zindagi video, from filmmaker Gauri Shinde‘s Dear Zindagi is no different.

The film, which stars Shah Rukh Khan and Alia Bhatt in the lead roles, has music composed by Amit Trivedi, and the song is already catching up.

The making seems to have been a joyride for everyone involved, with director Gauri having a ball guiding Alia to be her bubbly self on-screen with an appearance from SRK.

The lighthearted Love You Zindagi song, crooned by Jasleen Royal and penned by Kausar Munir, only adds to the breezy, soothing vibe surrounding it.

Watch the Making of Love You Zindagi song video here: