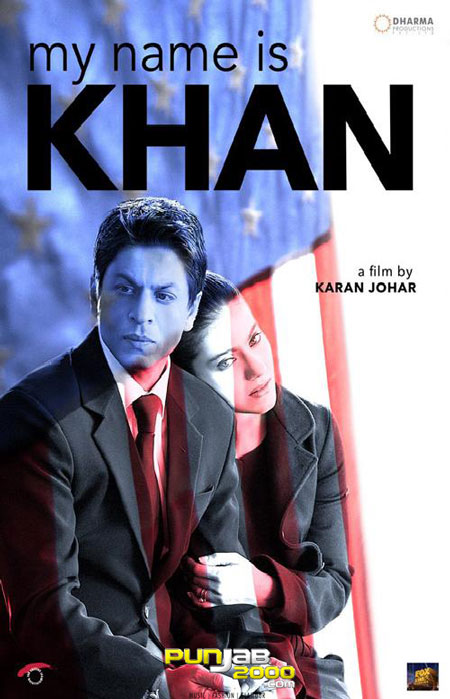 An exclusive 2 for 1 ticket deal is the perfect opportunity for newcomers to the world of Bollywood to discover this epic love story – now the biggest ever Indian film at the UK box office. It’s also a great chance for fans to see the film a second time to relive the on screen magic of superstars Shah Rukh Khan and Kajol Devgan. For more information on this offer please visit: www.myvue.com

MY NAME IS KHAN, directed by Karan Johar reunites Shah Rukh Khan and Kajol on screen for the first time since 2001’s KABHI KHUSHI KABHIE GHAM also directed by Karan Johar, and is a love story about a Muslim man from India, living with Asperger’s Syndrome, whose idyllic life in California with a Hindu single mother is torn apart in the shadow of 9/11.