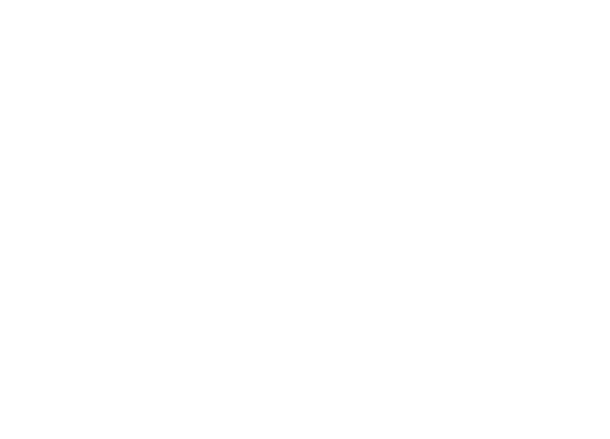 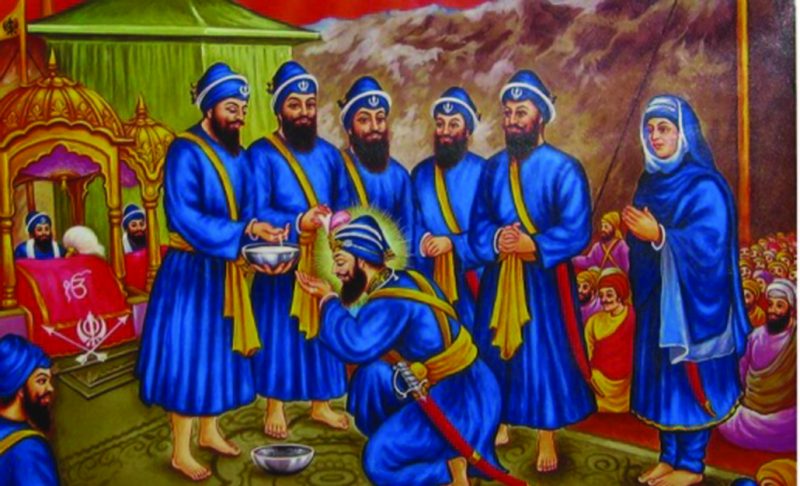 This year, we will celebrate Vaisakhi with the same faith and fervour as always. But, Vaisakhi this year will not be as usual.

Sikh Council UK recognises the difficulty that the sangat is facing.  All Nagar Kirtans, Divaans and Samagams have been postponed until further notice.

Vaisakhi commemorates the most significant transformation of Sikhi since it’s inception – The creation of the Khalsa at Sri Anandpur Sahib, 1699 A.D.

As Sikhs, we believe our tenth Guru, Sri Guru Gobind Singh Jee blessed the world with the pinnacle of human capability in the form of the Khalsa.

We’re sure every Sikh around the world is thinking about ways to celebrate Vaisakhi in the current circumstance. Many are actively engaged in voluntary work around the globe showcasing the teachings of Sikhi in a practical way.

Several creative initiatives have been circulating in the sangat, including 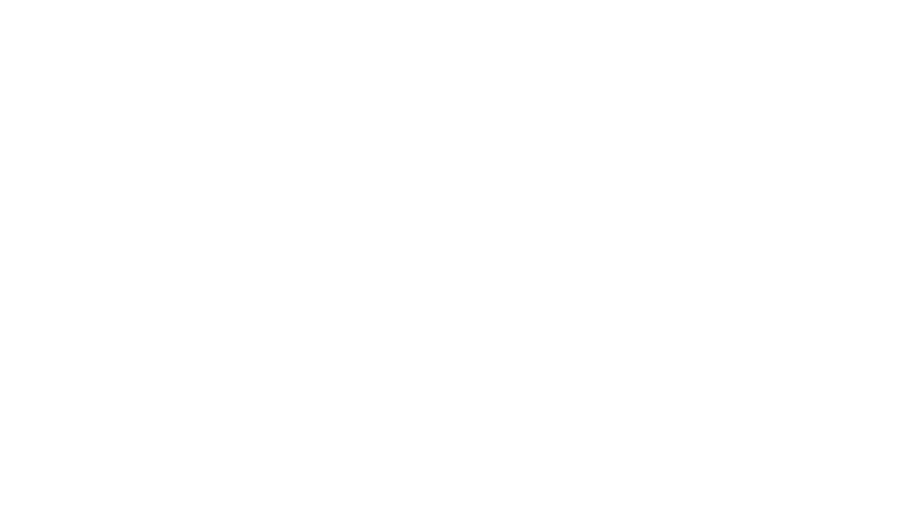 Many educational organisations are holding virtual divaans (services) throughout the day, and our media outlets will be live streaming special broadcasts from the Takths and Gurdwaras around the world.

We’ve been looking at our rich and vibrant history of the Khalsa to explore the diverse teachings of Vaisakhi:

Currently, while the nation is in lockdown, unity, leadership and continuity are needed more than ever. As Sikhs, our greatest strength lies in the sanctuary of Gur-shabad.

In our past, we have been unable to congregate and celebrate as usual due to oppressive and tyrannous enemies. But, when circumstances became better, we were motivated to come together as a Panth. Humanity is facing an invisible enemy. Together, through the will of Vaheguru, we will emerge from this period valuing things that we may have taken for granted in the past, for example, darshan of Guru-Ghars, Sangat and Amrit.

Sri Guru Gobind Singh Jee created a ‘free nation’ in the form of the Khalsa Panth. Even if a Sikh is confined – he or she should remain free in mind and spirit. We should take inspiration from our Sikh political prisoners around the world who feel the Guru’s presence even in incarceration.

Sikh Council UK has been busily engaged in co-ordinating our emergency aid efforts in the UK through our newly launched support line. As the largest representative platform for Gurdwaras and Sikh organisations in the nation we ask the sangat for their ongoing support and guidance. Please stay updated through our website www.sikhcouncil.co.uk on guidance and protocols for the community during COVID 19.