Allegations that Jagtar Singh Johal a Scot has been tortured while being held without charge in India for 800 days are being investigated by United Nations representatives.

Four UN experts have raised concerns about the welfare of Jagtar Singh Johal, 32, from Dumbarton, who denies allegations by India’s counterterrorism unit that he took money to Sikh nationalists accused of terrorism. 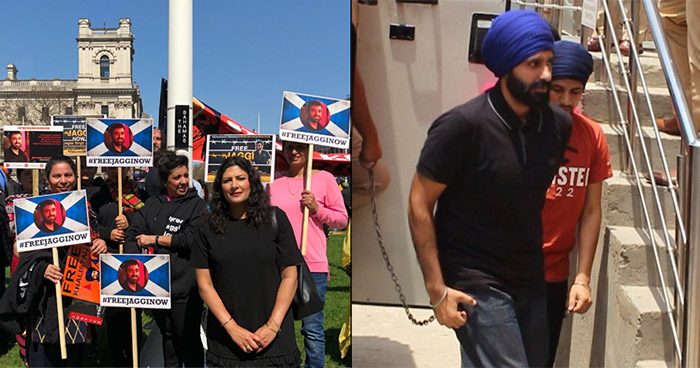 In a handwritten letter seen by The Independent, has been made public after the United Nations inquiries went unanswered after 60 days. The Letter  claimed he was tortured “numerous times each day” by police who attached electrodes to his ear lobes, nipples and genitals.

No official charges have been brought against Mr Johal, but Indian police claim he was linked to the killing of Hindu leaders in Punjab.

The 31-year-old also alleged that his captors threatened to shoot him and suggested he would be covered in petrol and set alight if he did not confess. 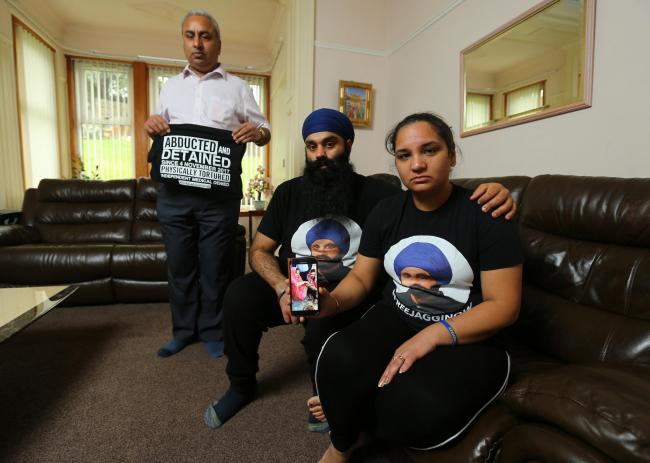 In the handwritten account of his alleged torture made public by his family for the first time, Mr Johal claimed: “The torture took place intermittently, numerous times each day. Electric shocks were administered by placing the crocodile clips on my ear lobes, nipples and private parts. Multiple shocks were given each day.

“My legs were pulled apart four to five times each time I was questioned and this took place numerous times each day. Each time the act of pulling my legs would take place, the pain would increase. At some stages I was left unable to walk and had to be carried out of the interrogation room.”

“Threats of taking me to a remote location where I would be shot dead were also given,” he added.

“At one point petrol was brought into the room and I was threatened with being burnt.”

They also asked the government to provide information about the measures taken to prevent any further torture or ill-treatment, the legal basis for Mr Johal’s arrest and detention, and the results of any medical examinations carried out.

“In his Facebook post, Diljit Dosanjh writes that he is saddened to hear about the “torture” of Jagtar Singh Johal after his arrest in Punjab” wrote  Gagandeep Jassowal in the Hindustan Times, Faridkot on Nov 20, 2017 18:49 IST