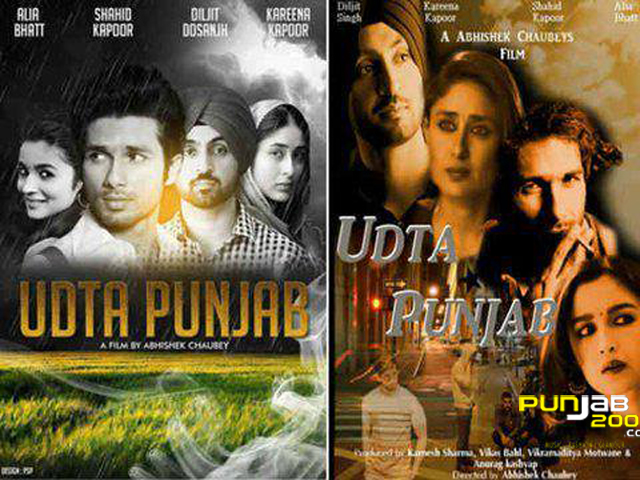 Although the full story line has not been revealed as yet, we do know that “Udta Punjab”
is a gritty thriller based on drugs trafficking in the Indian state of Punjab.
Parts of “Udta Punjab”  will be shot in the city of Amritsar. 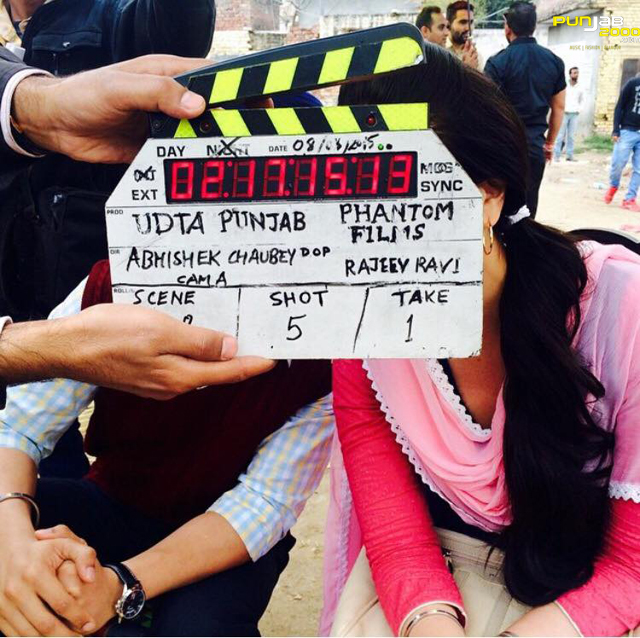 “Udta Punjab” will be the second consecutive film of Shahid Kapoor  & Alia Bhatt after Shaandaar, while Shahid Kapoor and Kareena Kapoor Khan are staring together again after 8 years. Their last film together was the blockbuster Jab We Met which was released in 2007.