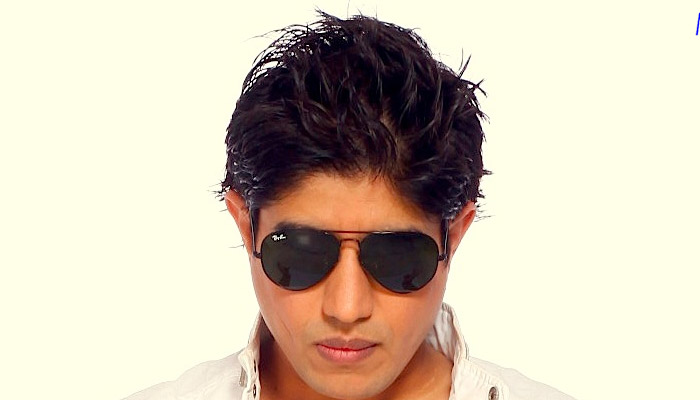 There’s no definition for hit music! According to Harry Anand, the superhit Producer and Music Composer of the Bollywood remix era; planning and creativity are everything! 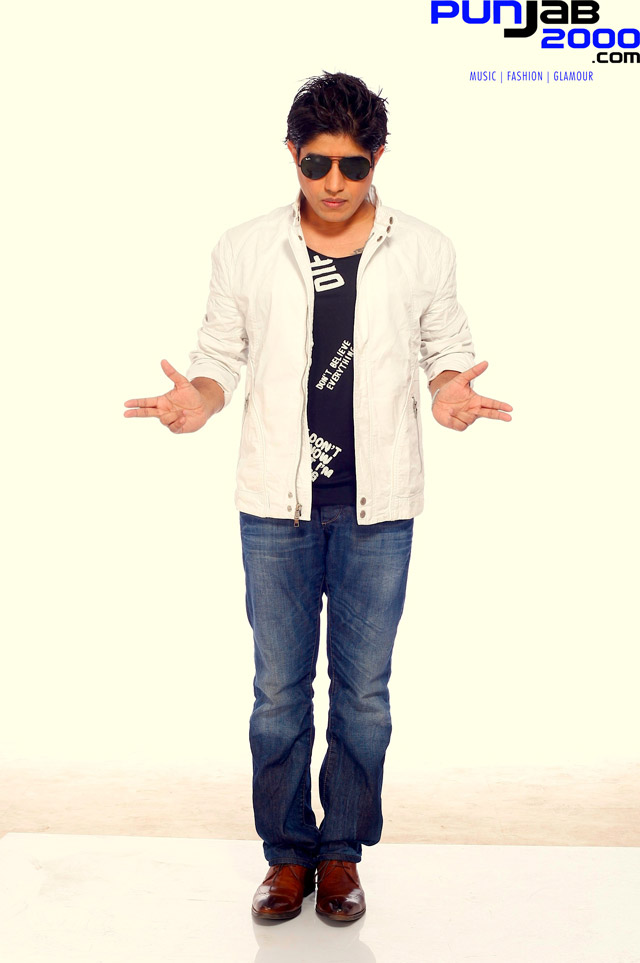 And that’s very evident with the string of hits he produced during his most active years in the industry.

He’s the guy who taught many music buffs what remixing is all about!

Best remembered for Kaliyon Ka Chaman, Kaanta Laga and such high-paced remixes, today he gets candid with Punjab2000 about music,  new projects and the industry!

PT: So is Harry Anand officially back with new mainstream material and back to say Love You Soniye ‎to his fans?

HA: Well I’ve been ready for mainstream from a long time but by choice I have not made any attempts. Nor am I pitching for any films or projects…just cause I want to wait for the right time and right movie where I have freedom and scope to put in my real work!

Today… time planning is important…but alongwith creativity! Love You Soniye was for a friend, Karanvir Bohra, the producer/actor … or else I wouldn’t have done it.

There is still time to hit back. I know a lot of people …in fact a majority of the industry folk, but there’s no place for fluke! So one has to be well prepared with a good stock of lyrics and music and that is the area I am currently working on.
PT: Tell us what’s in the pipeline, more remixes, more Bollywood, movie productions or something totally different?

HA: There are few ad films , background arrangements but no mainstream as if now …as I’m making my stock ….I am recording every week but only for my stock music for feature.

PT: From jeweler to singer, music composer and director… when you look back, you’ve come a long way! Do you wish things would have turned out differently?

HA: Yes I do think things would have been very different as I devoted a lot of time to pop music & remixes and designing music for other artists ….and didn’t concentrate on mainstream ….but then I believe in destiny. Maybe God gave me time to create my huge bank of music over the years ….and make sure I’m well prepared for the future.

PT: Do you ever look at a remix track and say… ‘Hang on! I can top the original!’ What thoughts strike‎ you as a musician when you hear a potential track?!

HA: I appreciate good work. And I’m a good learner… I listen to any music without a thought. A good track gives me a boost and kicks me do better work!

PT: You’ve worked with a lot of artists over the years, Rishi Rich, Nitin Bali and then yes your brother Anand Raj Anand, who you cite as your guru. How different is it working with family?

HA: From Sonu Nigam to Sunidhi Chouhan …from Udit Ji to Kumar Sanu …Abhijeet to Vinod Rathord and the list is endless I have worked with several famous…in fact mostly all of the singers in the industry. I did over 500 tracks from 1995 till today…but my brother inspires me the most as I have grown up with him …. I went into non film music and he went into film music … I have also assisted him in more than 50 films. He is my guru and mentor but our styles…are different.

PT: So who’s the next happening vocalist who sends shivers down your spine everytime you hear their song.

HA: Arijit (Singh) is very good …I like his voice!

PT: To sum it up…I came across an old interview of yours where you stated you’d ideally wait for another 2-3 years, and then make a come back…is this… the comeback for your fans?

HA: There is still time… maybe a year. As I’m working on my style,  I’m constantly reinventing myself! Everybody is doing great music … there’s no definition for hit music!

Good music will always click … let’s see what destiny has planned. My remixes once ruled the charts for many years…so many consecutive awards and hits. I don’t want to do music just for the heck of it. I really want to give my fans some good music. Let’s see …I hope for best!